Drama, Dance And A Dozen Shows At BHS 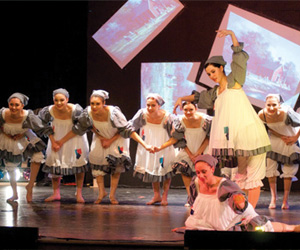 Did you know that every school year the Benicia High School performing arts department produces at least a dozen shows? In addition to the band performances for the fall and spring showcases, these include two plays (one feature play and another that is student-produced and directed), two dance performances, a musical, short scene plays and the teacher talent show. In the dance department, there are a variety of performances including jazz, tap, ballet, African, hip hop, bollywood and swing dance.

The dance and theater productions fall under the direction of Christine Mani, BHS drama and dance teacher and theater artistic director. Mani majored in English literature with minors in drama and dance. She has taught at BHS for 12 years, first as an English teacher and part time drama teacher. Within two years she launched the dance department and since then has taught drama and dance full time, as well as directing, choreographing and technical directing for the theater. Mani also performs in area musicals when time allows between teaching, producing and family life. This fall she also received a Masters degree in Technical Theater with an emphasis in directing. Mani says the best part of her job is “seeing the final product, when the kids see what they are capable of, and the students realize that the audience believes them. Also this is the second year of a brand new parent group that’s helping with the performing arts. Benicia has such wonderful parents who are willing to help.”

A lot of hard work and dedication, by students and teachers, goes into each and every BHS performance. Dance shows require five to six months of preparation for three performances over one weekend. The play requires similar planning, and performances are scheduled over two weekends. Each school year Mani considers the student talent pool and chooses the featured play. Although there’s no pre-casting, the play with roles best suited to the student body is selected.

Next up in BHS’s production lineup is the dance performance Almost Cracked. It is based on an original story line developed by students. As a prequel to the Nutcracker Suite, it tells the tale of the Nutcracker character—the audience will follow his path from his creation to his arrival at the party. The final scene mimics the opening scene of the legendary classic. The performance takes place December 8-10 at BHS’s Haley Horn Auditorium, 1101 Military West, www.beniciahs-beniciaunified-ca.schoolloop.com. 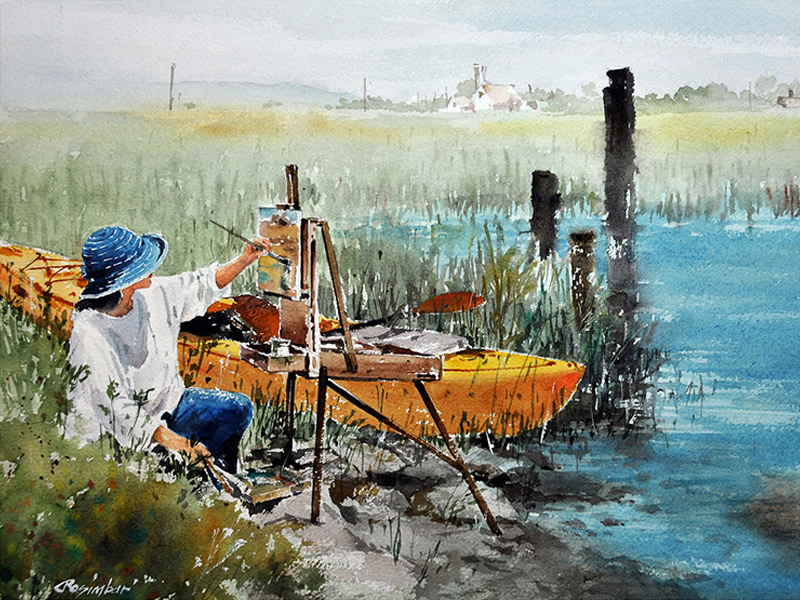 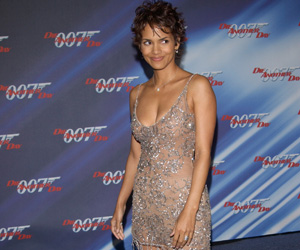 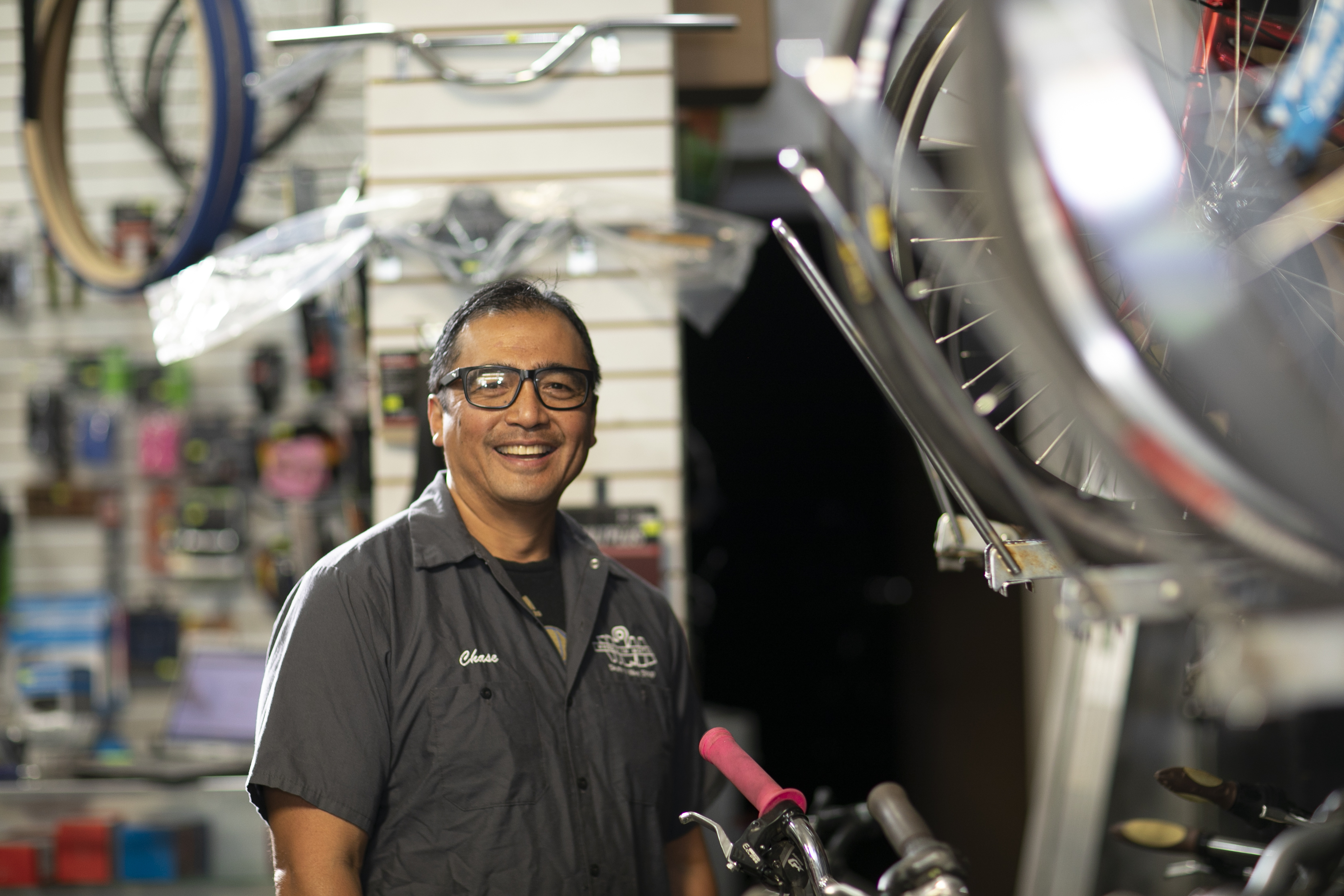 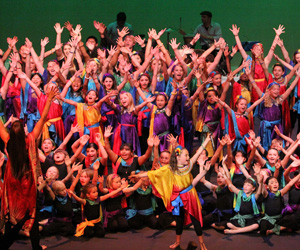