California Magic Dinner Theater is nestled along a cozy block of Main Street in the historic district of downtown Martinez. Entering underneath a classic awning, we are greeted by tuxedoed gentlemen and immediately transported to an earlier, elegant time. Equal parts dinner theater, magic shop, comedy club, historical museum, and training ground for the next generation of conjurers, the venue is a shrine to all things magical, and a hidden Bay Area cultural gem.

Our tables are a cozy affair—definitely tight quarters, but comfortable. An ample selection of drinks is offered up as a snappy cadre of magicians stroll amiably about, performing close-up magic using our tabletop as their stage. They do an impressive dance with the waitstaff, who must navigate the same precious aisle space. Time passes quickly amid the conversation, sips of wine and astonishing feats of legerdemain. Before long, an enjoyable three-course meal of comfort food is served.

The table entertainments continue through the meal, and after dessert, lights are dimmed for the opening stage act by Christopher Oberle, an up-and-coming magician who keeps the audience enthralled. Tonight’s headliner is East Bay native and international sensation Alex Ramon, who explains that performers in an intimate club like California Magic Dinner Theater can present anything from card magic to small stage illusions, and are able to strike a more immediate, human connection with their audience than in a larger, Las Vegas-type spectacle. A kind of sweet spot in between close-up and stage magic, this is “parlor magic,” a rarity in the modern world. Magic aficionados know to expect some of the most beautiful performances in such rooms.

The wizard behind California Magic Dinner Theater is Gerry Griffin, who opened the club in downtown Martinez on April Fool’s Day in 2004, after a long stint owning the California Magic and Joke Shop in Pleasant Hill. Gerry caught the magic bug at a young age, and after high school became a regular at The Magic Cellar, a club located underneath Turk Murphy’s jazz venue Earthquake McGoon’s, a lost San Francisco treasure near Chinatown. The Magic Cellar was a favorite hangout of magicians in the 1970s, steeped in the history and lore of magic – particularly surrounding the work of Charles Carter (A.K.A. Carter the Great), many of whose antique posters now adorn the walls of Griffin’s club.

Gerry went on to become an accomplished close-up magician in his own right, performing for thousands of local restaurant tables, and at such venues as The Carnelian Room and Hugh Hefner’s Playboy Mansion. He has created many original magic effects, and a series of instructional videos on card magic.

Griffin’s years at The Magic Cellar ignited a passion for magical antiquity, which is plainly expressed everywhere inside California Magic Dinner Theater. Posters, letters and other memorabilia adorn the walls of this vintage space. “I wanted to capture a taste of the old night club or supper club era,” he explains. “A place where you could enjoy a delicious dinner in elegant surroundings rich with the history of magic, in an intimate setting.”

Currently enjoying a rare 5-star Yelp rating, California Magic Dinner Theater is Griffin’s dream come true, and its stage attracts some of the biggest names in magic. But at its heart, it is a family operation. Gerry’s daughter cooks the food, his friends work the tables, and Gerry himself functions as maître d’, master of ceremonies, cashier, curator, raconteur and frequent performer. He grooms local talent—such as sixteen-year-old Jack Fowler of Pleasant Hill—some of whom, like Alex Ramon, go on to greater fame and successful performance careers.

One of the first acts when California Magic Dinner Theater opened, Alex Ramon is still a frequent performer here, and an ardent admirer. “It has a special place in my heart,” he says. “Of all the places I have performed around the world, Gerry’s club is unique, charming and classy. It’s a place where you fall in love with magic.” 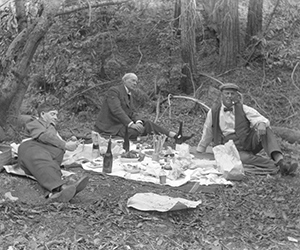 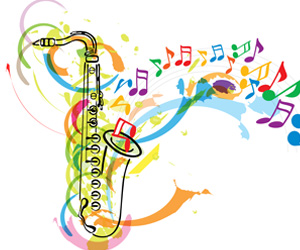 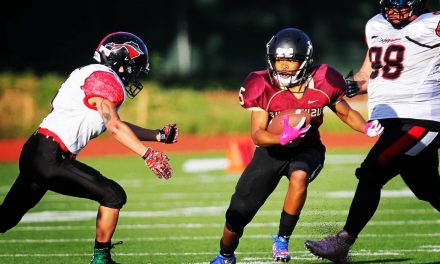