Rene di Rosa created a buzz amongst the artists in town when he came to Arts Benicia’s Open Studios events and other local art openings. Looking like a farmer, his normal garb was a faded blue denim shirt with pens in the pocket and a green baseball cap. He was the largest collector of Bay Area art in the world, and even though most artists knew him, he called himself John Smith. Rene wanted to be under the radar partly because he was shy, but also because he knew that if artists recognized him, he wouldn’t get the best deals. He was a multimillionaire after all.

Collecting was Rene’s greatest pleasure. “Without it, I can’t imagine how to function,” he said, and for more than five decades (well into his 80s) he searched for work that “awakened” his spirit or made him laugh. Through the process he boosted the careers and confidence of hundreds of artists because he believed in them sometimes before they believed in themselves. So for the artists, when Rene purchased a work, it was a big deal.

Benicia artist Mike Kendall remembers this feeling well, because in 2001 Rene purchased Brain Burner, the biggest multi-media video piece Kendall ever made. A decade later, the sculpture built from old aircraft parts, a VCR and other recycled parts, is still a highlight on the public tours of Rene’s sweeping collection and property in Napa Valley. “It was like winning an Oscar,” Kendall says of the purchase. “Like you’ve created something through your talent that’s been picked. It’s given a sense of reverence and then put where people can come and give it respect.” He adds: “I felt like, hey, I could die now.”

Rene and his wife Veronica, who passed in 1991, turned their love for art into a cultural treasure or “art park” just 30 minutes from Benicia. In 1997 it opened to the public as the di Rosa Preserve: Art & Nature and was re- branded as “di Rosa” in 2009. Spanning 217 acres in Carneros, the stunningly beautiful property encompasses a lake, a sculpture meadow at the base of the highest peak in Napa Valley, and a century-old olive grove where peacocks, egrets and other wild life roam. Di Rosa is home to the largest collection of Northern California art in the world. There are 1,900 works by nearly 800 regional artists shown in the Gatehouse Gallery, Main Gallery and the 125 year-old stone farm building where special infrastructure was built to hang art from the ceilings.

He earned his first fortune the old fashioned way: he inherited it. He was the only child of an Italian diplomat in Boston and a manufacturing heiress from St. Louis. A graduate of Yale University, di Rosa traveled to Paris to write the Great American Novel, but eventually felt the pains of a failed artist. When he returned, he became a reporter for the San Francisco Chronicle. In 1960 he bought the 450-acre ranch in Carneros where he pioneered the success of pinot noir grapes in the region. He later sold half of his land to Seagrams, giving him the funds to support his art habit.

“It’s hard to talk about the collection without talking about Rene,” said Richard Reisman, di Rosa’s first curator who retired in 2005 after 17 years. “Because he didn’t collect based on connoisseurship or because something was historically important, he collected from his gut.”

The collection is a reflection of Rene’s life, and could be considered the great novel he never wrote. It is whimsical, rejects convention, embraces the human figure—and stirs the soul. It is also dark and disturbing in parts. There are no labels or didactics, and the works of world- famous artists are shown alongside those of fledgling art students. He said he wanted people to look at the picture and to experience what was real for them. “The best artists are like shamans who can take us to deeper truths,” said Rene. Words, he felt, distracted us from that.

Back in the 1960s when he was at UC Davis taking viticulture classes, Rene was drawn to the creative energy in the art department and soon developed friendships with instructors and rising artists in the Bay Area figurative or “funk” movements like Manuel Neri, Roy De Forest, Richard Shaw, William T. Wiley, Robert Hudson, and the late Benicia ceramicist Robert Arneson.

“It was back in the time when we were making very few sales,” said Neri, now a world-renowned sculptor who lives in a converted church in Benicia and has a studio in the historic arsenal. “All of a sudden this man starts buying our work and we loved what he was picking. He only bought one or two pieces from each of us, but it really knocked us out.”

These early works remain at the root of the collection, and all of the artists from this group are now considered rock stars in the art world. Some of them are seen together in the permanent collection at SFMOMA or the Oakland Museum, but Neri says there is nothing like the early days captured at di Rosa.

Kathryn Reasoner, di Rosa’s Executive Director, and her professional team embrace the challenge to translate Rene’s vision into tangible programs and build awareness both regionally and nationally. (Di Rosa has partnered with KQED television on a series of lectures for SPARK, and is often asked to lend work or collaborate with major museums throughout the country.) Today, di Rosa hosts more than 18,000 visitors each year who experience guided tours of the galleries and meadow; quality hands-on art programs for children and youth; artsy, fun events for young professionals and so much more. Launched in 2005, the Gatehouse Gallery now features changing exhibitions every 12 weeks that focus on fresh new artists, and different ways to look at the collection.

“There is a heightened sense of creative awareness and engagement here, just like there always was,” says Reasoner. “What’s so wonderful about the collection is that you don’t have to know anything about art to get it.”

This is also true for the current exhibition in the Gatehouse, “Zombie- Proof House,” a darkly humorous exhibit organized by di Rosa’s new curator Robert Wuilfe that satirizes the current state of the economy. “Everyone walks into the show and relates to it on some level,” Reasoner says. “There is a lot to interact with, a lot to do.”

Rene passed away on October 3, 2010 at the age of 91. He was pleased with the direction of the organization, and according to Reisman, felt his legacy was in good hands. The Founder’s Day celebration of his life held on May 14, which would have been his 92nd birthday, was sold out months in advance. Among the crowds, hundreds of artists came to show their respects and to return the love.

“When I go there now I see a world that I belong too and that is really special to me,” says Neri. “Rene had an eye for what was happening around us and he pulled it together and held it for us. I’m so happy there is a place where we can come see it now.” 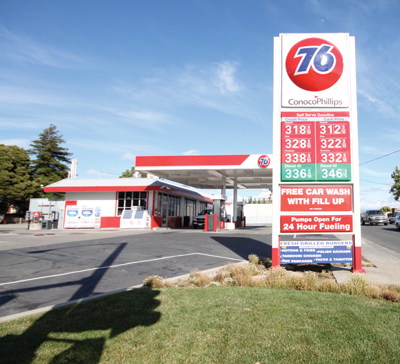 Healthy for Life with Joy Rund 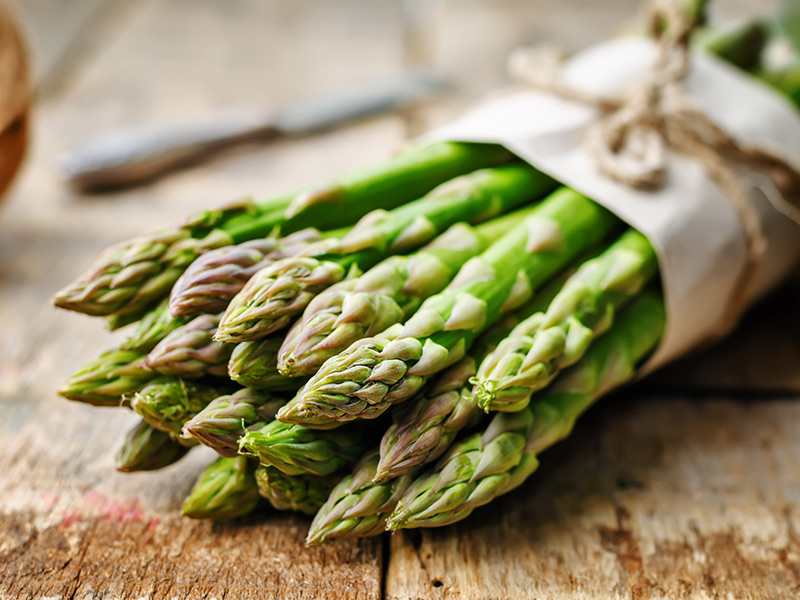