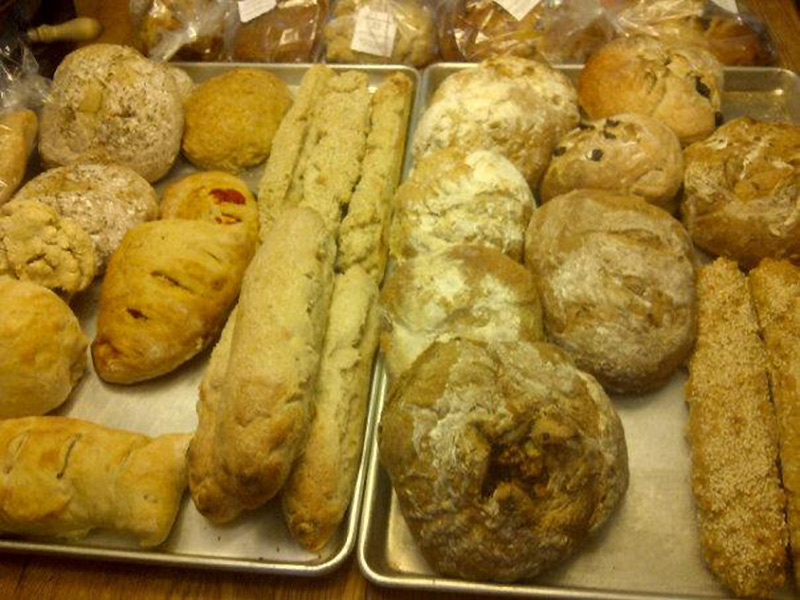 With an array of colorful restaurants, cafes and shops offering a cornucopia of cuisines, First Street is food lover’s haven. Two new owners are recent additions to Benicia’s main street restaurant scene. The restaurants satisfy appetites of all kinds. If you are hankering for something a little old-fashioned, and topped with a bit of nostalgia, then a tasty hot dog or polish sausage might be in order. Though Char herself is no longer behind the counter, Char’s Hot Dogs remains at the Tannery Building, 131 First St. The new owner is Kimberly Casarino, according to a late January city manager’s report to the City Council. In it, staff encouraged people to drop in and make her feel welcome.

Up the street a few blocks, Dianna Quatrero’s new restaurant is also a cozy and friendly spot, and if you pop in there for breakfast, lunch or a snack, chances are you will find something yummy fresh out of the oven. Dianna’s Café & Bakery opened on Thanksgiving Day at 639 First Street, the corner of West G and First streets and the location of previous eateries, including Capitol Café.

Dianna’s serves breakfast, lunch, breads and bakery items. Nearly everything that comes out of the kitchen is made from scratch, including the sausage, hamburgers, corned beef, all the bakery breads, and even the pickles. Vegan and gluten-free options are also available. A few options for breakfast are fresh quiche, brioche French toast, and zucchini bread with cumin crema. The lunch menu includes salads, Panini, sandwiches, Reuben’s on homemade rye, and homemade soups, among other dishes.

Many know Quatrero from her years at the Benicia Farmers Market, Vallejo Farmers Market, and the Friday Kaiser Permanente Farmers Market in Vallejo. Quatrero also does catering. Of the first three months running Dianna’s, she said business has been great and the restaurant continuously busy. No major changes have been made, but she has made small adjustments to ensure things continue to run smoothly.

Quatrero corns her own beef for her sandwiches, but many other cooks don’t have the time or the inclination for such an undertaking. If it’s March and St. Patrick’s Day is in the air, most cooks buy a corned beef brisket at the grocery store for the popular holiday dish of corned beef and cabbage. While the dish is considered as Irish as shamrocks, such a meal is hard to find in Ireland, according to irishcentral.com. Actually, corned beef and cabbage was a 19th Century American dish created among Irish immigrants who could afford only corned beef when they journeyed from their homelands. It’s an adaptation of their traditional Irish meal of bacon and cabbage.

The traditional St. Patty’s Day dish is a hearty, flavorful meal for chilly March evenings. Here is one simple recipe from food.com that takes about 15 minutes to prepare, and two hours to cook.

Bring just to boil and reduce heat to low. Simmer 2 hours. Do not boil.

Slice brisket across the grain.

Serve with mustard and horseradish, if desired. 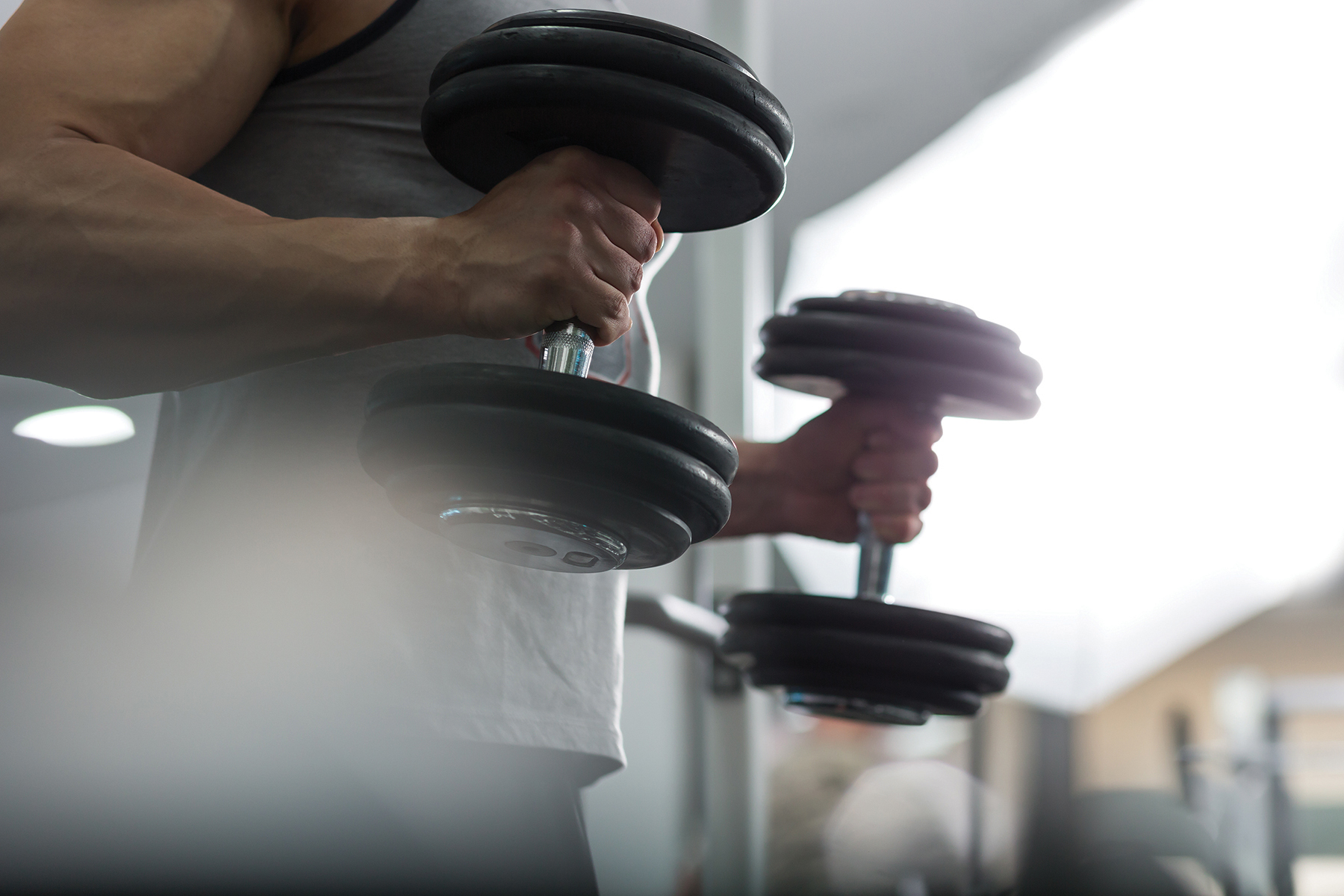 The Mechanics of Bodybuilding

It Takes a Village 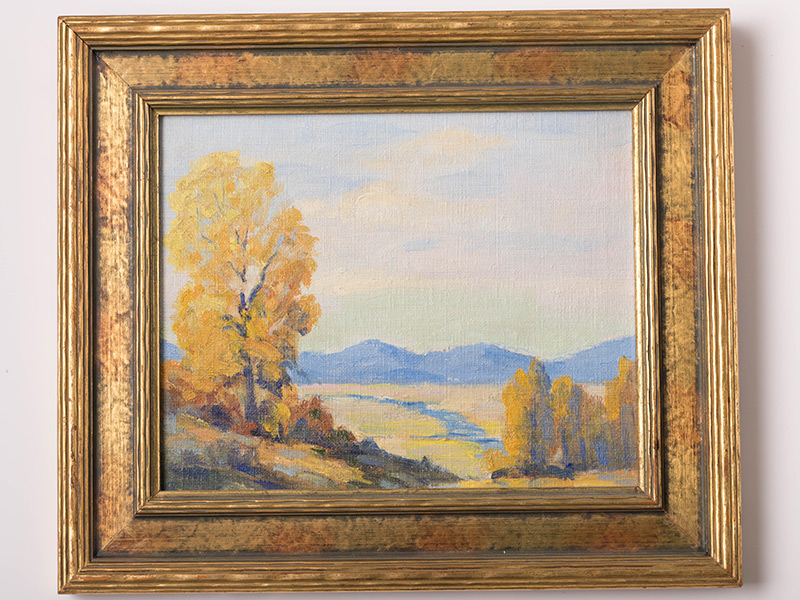 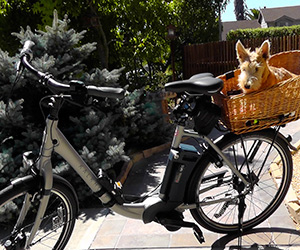