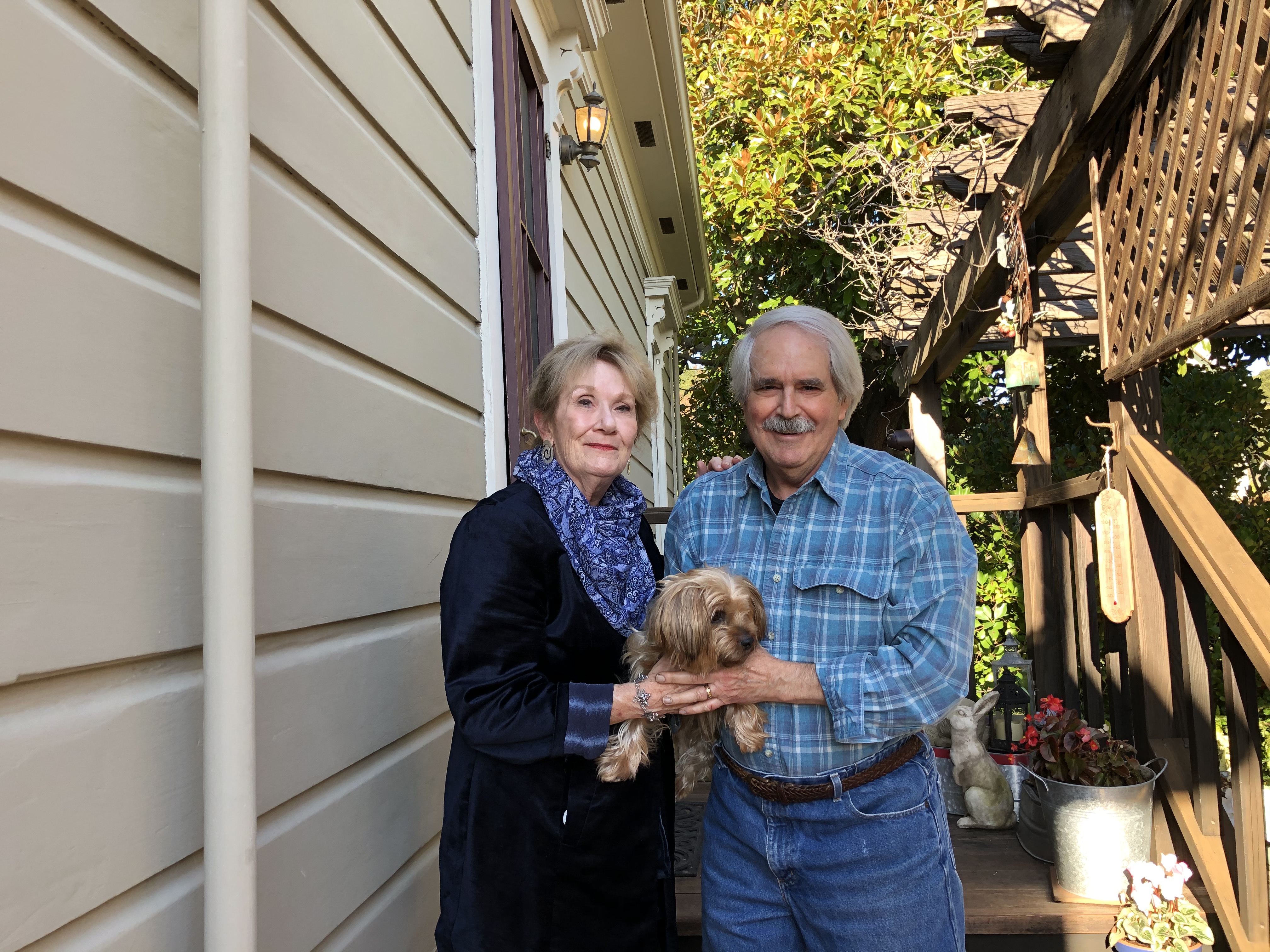 In February, we highlighted Jim Ponder and Deanne Sandoval Ponder as our Benicia couple.

This month we are presenting Bob and Carol Berman in our ongoing series.

The ironic part is that they live across the street from each other on West K Street.

Bob grew up on Long Island, New York and is well known as a New York Mets fan. The couple have served Benicia in different ways. Carol was a dedicated teacher in the Benicia Unified School District, teaching at both Mary Farmar and Joe Henderson elementary schools.  She has been dedicated to getting young people involved in the Benicia community, especially in the arts.

Along the way, she has served as the President of the Benicia State Parks Association (2007-2015).  She assisted in costuming with the Benicia Old Town Theatre Group and appeared in the production of Cabaret in 1982.

Carol has been active in the Benicia Historical Society and the Benicia Library Foundation, along with its Annual Benicia Trivia Bee.

For many years she was an integral member of Benicia Community Arts that preceded Arts Benicia. She now spends more time sculpting and as a doting grandmother.

Bob is well known in Benicia for his background in planning, but more specifically as a 40-year political advisor to Benicia officials.

He started his Northern California career in the Fairfield Planning Department in 1973. He became politically involved in many Benicia campaigns, starting with Gary Winston for City Council. He later advised directly for Mayor Marilyn O’Rourke, Mayor Jerry Hayes, and the current Mayor Elizabeth Patterson. Bob has always been involved with the Solano Land Trust and open space issues in Solano County.

He was a founder of the Solano Land Trust in the early 1980s, and has been a champion of urban growth boundaries, which allowed for open spaces between Solano Cities. Bob served on the Benicia Planning Commission for 8 years and retired in 2017 from his firm, Nichols-Berman, Environmental Planners.

He also served with Carol, his wife of 52 years, in the Benicia State Parks Association. He continues his involvement with the Bay Area Ridge Trail, which is a planned continuous 550-mile multi-use trail encircling the ridges throughout the Bay Area. Approximately 380 miles of the trail currently exist. Bob is very proud of the 23 mile Carquinez Strait Scenic Loop Trail, that covers both the Benicia and Carquinez Bridges for hiking and bicycling. You can find Bob virtually every morning working out at Benicia Fitness on First Street on the elliptical machine.

Wow, both Carol and Bob have served the Benicia Community well! 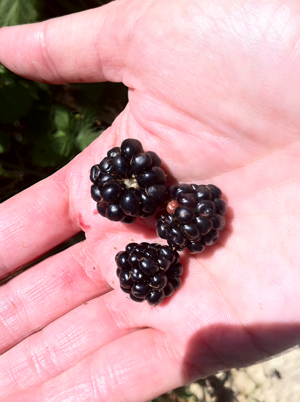 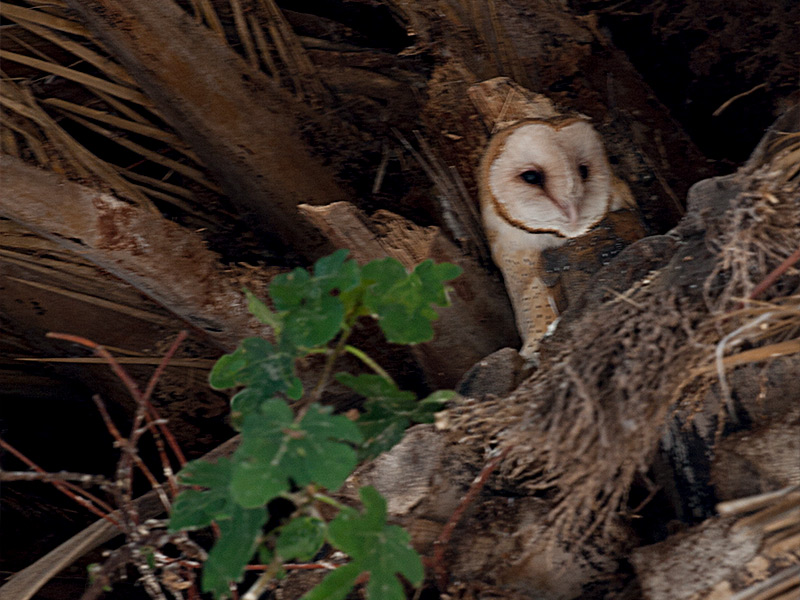 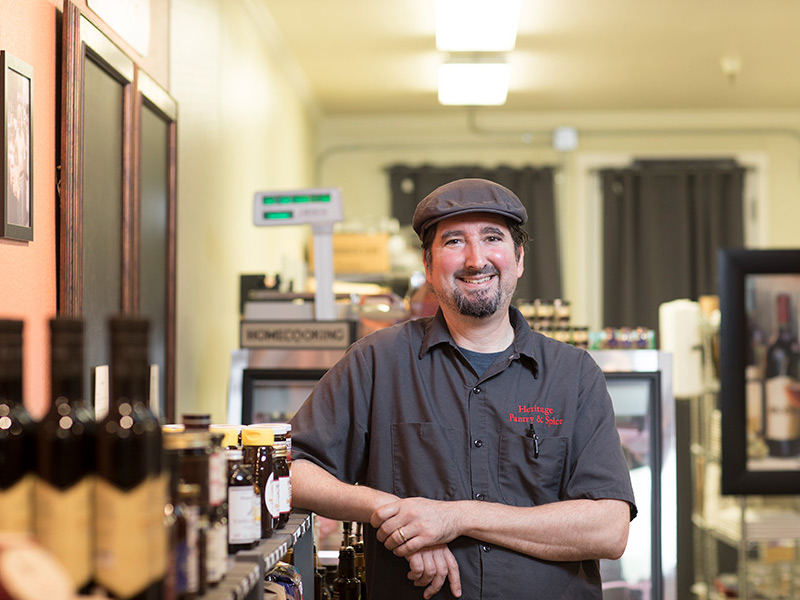