Bowled Over By Bocce 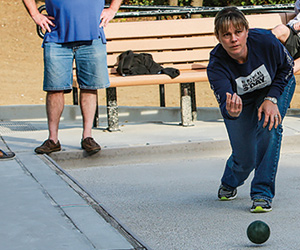 California is famous for many, many things, but add another one to the list: bocce ball. We’ve embraced bocce with wide-open arms, and have become the unofficial US bocce capital. According to usabocce.com, bocce took California by storm in 1989. Here in Benicia, 40 teams compete, with court action 7 days a week at the City’s two bocce courts behind the City gym at 151 East K Street. bocce is a sport that’s accessible to everyone. From tots to senior citizens, it’s a democratic game that includes all ages and abilities.

Bocce is a very social game, often encompassing food and drink. Bocce courts have sprung up just about everywhere: at wineries, bars, restaurants, parks, sporting and event facilities—even at private homes, where it is considered by many to be a plus during a home purchase, in the same way pools are attractive to some buyers.

Using a long, narrow court, the object of the game is to get as many of your bocce (bigger, weighted balls) as close to the pallino (smaller target ball) as possible. Points are awarded for getting your bocce closer to the pallino than your opponent. When all balls have been thrown, the teams measure the distance of the balls from the pallino and points are then awarded.

Bocce is a strategic game with an ancient lineage. As early as 5,000 BC, balls have been thrown towards a target, making it one of the oldest games known to man. Originating in Italy, the Romans, Egyptians and Greeks all played a form of the game—balls are thrown towards a fixed target (the pallino) to see who can get the closest. Also known in France as “petanque” and “boules,” the game has evolved throughout the millennia. Bocce is so addictive that it was banned in some countries in the Middle Ages, and in Venice in the late 1,500’s, playing was punishable by imprisonment—apparently nobody was getting their work done.

Its resurgence in the US has brought about thousands of leagues across the country, with over 25 million people participating in the game. Cherie McCammon, Benicia golf pro who also plays Bocce, says that the throw is very similar to swinging a golf club, and playing one can be a help to mastering the other. Next to soccer and golf, bocce has the third most participation in sports in the country.

There is always a waiting list for new bocce teams to play in the Benicia Bocce league, which is City-sponsored. And with BBQ pits near the courts and off-color team names like Consiglieri de Bocce, the Limoncellos, Boccelism  and D’Boccery, it appears that the real object is good, clean fun. 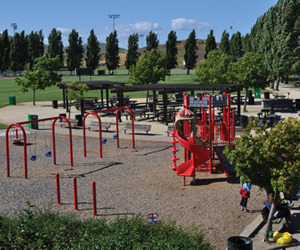 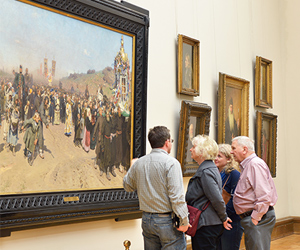 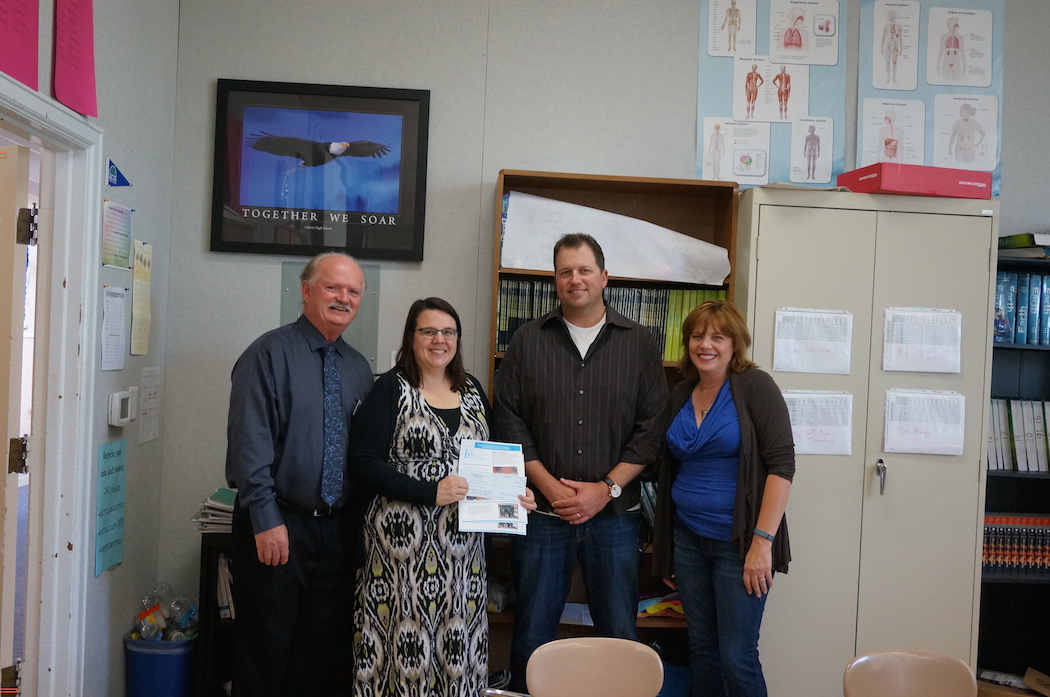