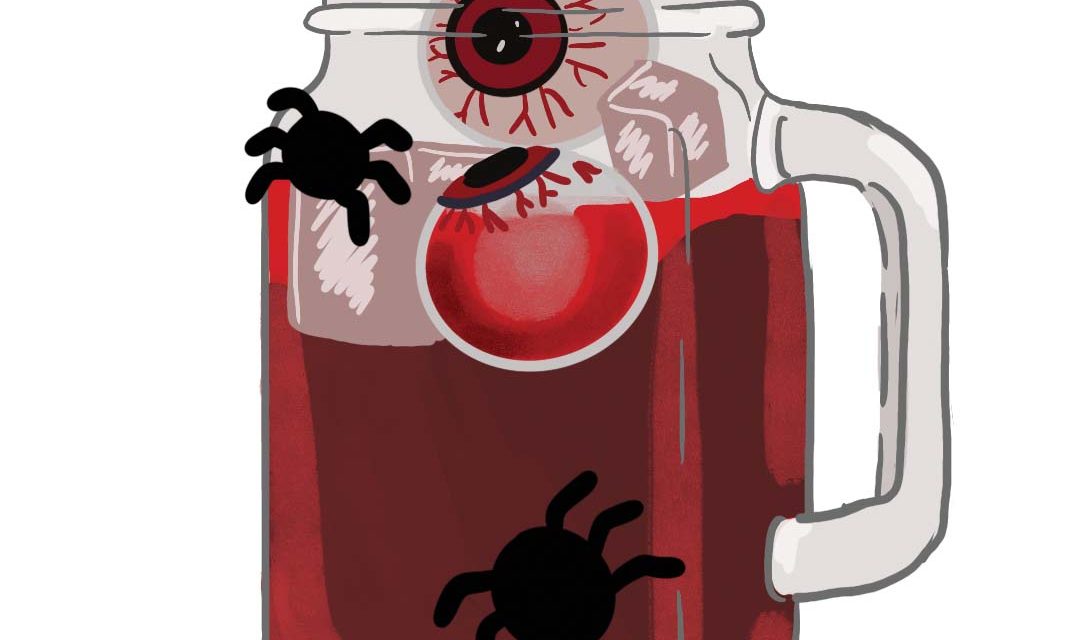 “You wanted the truth. Or are you afraid of it now?”

Lo Denham is an aspiring journalist who’s used to being on her own. Following a tragic car accident that killed her parents and left Lo physically and emotionally scarred, her older sister, Bea, joined an elusive community called The Unity Project. Since joining, Bea has cut off all communication with her sister. Desperate to reconnect with the only family she has left, Lo has spent six years attempting to contact Bea, but The Unity Project continues to stand in the way.

The organization’s extensive charitable work and community outreach won the hearts and minds of most of the Upstate New York region. Still, Lo is convinced that The Project is a sinister cult disguised as a loving social movement. She becomes even more certain of its danger after one of their young members dies by suicide directly in front of her. When The Project offers her an opportunity to interview Lev Warren, the group’s charismatic leader, Lo thinks she’ll finally reunite with Bea. But Lo’s big sister might not want to be found.

Lo delves deeper into The Project in hopes of learning more about her sister’s life and current circumstances. In doing so, she discovers that there is more at risk than just her relationship with Bea. Her life, and others’, could be in jeopardy as well.

As she spends more time with The Project, Lo slowly uncovers more about this cult and its leader. Unfortunately, she comes up with more questions than answers, and everything she thought she knew about Bea, herself, and the world is quickly turned upside down. Lo never thought she could afford to believe in Lev Warren, but now she doesn’t know if she can afford not to. One thing keeps her going; Bea needs her help, and Lo will stop at nothing to save her.

The novel is told through two timelines, narrated by both sisters, in a style that highlights their vulnerability and experiences in this world. Courtney Summers creates a nail-biting amount of suspense with the massive disconnect between what the reader suspects is happening, given the clues sprinkled throughout, and what the main characters believe to be their reality. The final reveal is nothing short of breathtaking, and you deserve some major brownie points if you saw it coming.

The Project isn’t your average cult story about a megalomaniac and those duped into worshiping him.

Instead, it’s about losing your way, looking for your anchor, grieving family, and finding yourself through the most unexpected of experiences. In her newest novel, Courtney Summers gifts us with a heartbreaking, suspenseful, and powerful young adult thriller about the downtrodden, the vulnerable, and the earnest individuals who rarely get the spotlight.

Pick up a copy of Nick by Michael Farris Smith to get ready for our November review and recipes! Follow us @beniciabooktails on Instagram for special treasure hunts and exclusive cocktails. Be sure to tag us if you try out any recipes for yourself! 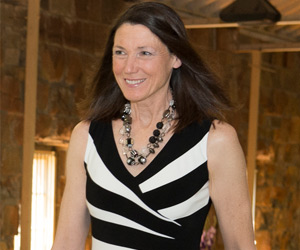 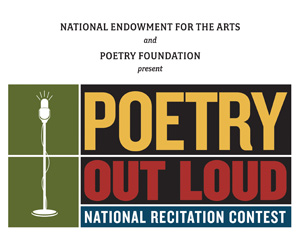 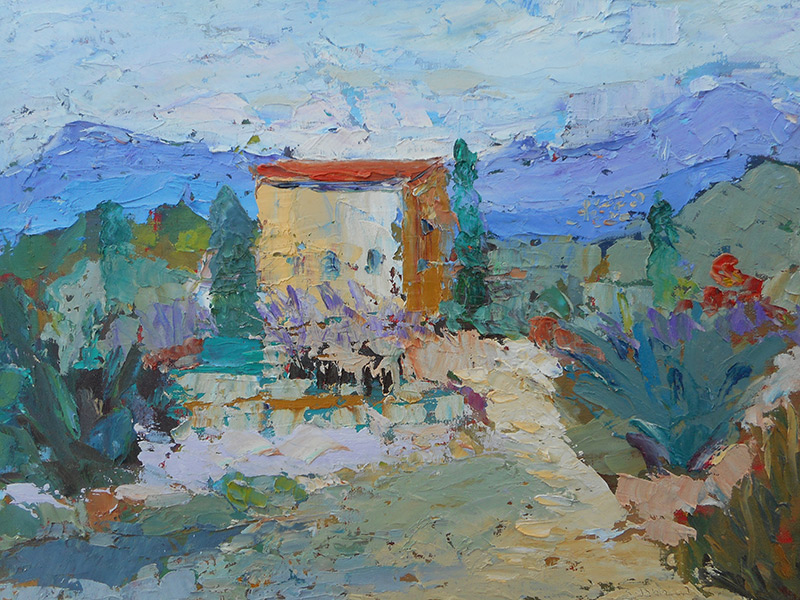