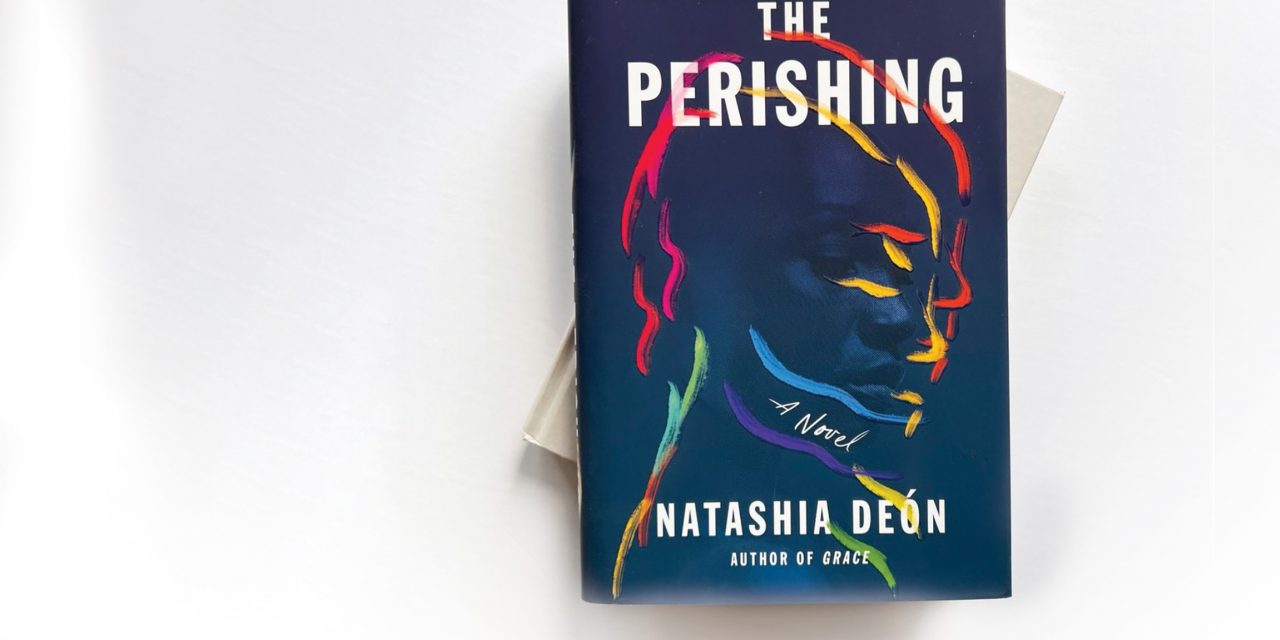 The Perishing by Natashia Deón

“When you can recognize a pattern, you can change an outcome. Change a pattern in your own life, you change your whole life. But I tell you the truth, the only pattern worth repeating is kindness.”

The Perishing, by Natashia Deón, is a novel that sat on my shelf for almost a year before I felt the pull to read it.

The cover is elegant, the author praised, and the synopsis intriguing, yet something kept me from picking it up.

Although I’m upset with myself for not diving into this story the moment I had it in my hands, I think I ended up reading The Perishing at the perfect time for me. This beautiful, heartbreaking, and critical novel isn’t the book that every reader will expect it to be from the description alone. Nonetheless, it deserves to be read.

Lou, our protagonist, gains consciousness naked and alone in a Los Angeles alley, and from the moment she recognizes her existence, she’s in danger. This awakening is not only the beginning of our story but the beginning of Lou’s journey toward self-discovery. Lou is immortal, and the life that begins for her in this dark alley in 1930 is the one where Lou ultimately reclaims her “self” and unlocks the memories of her past lives.

It takes some time for the reader to find their footing at the novel’s start.

We jump between the 1930s and 2102 relatively often, and the confusion felt by Lou as she grapples with her identity and situation is so accurately portrayed through Deón’s writing that it transfers seamlessly to the reader. As Lou grows more comfortable in her life, the plot becomes easier to follow.

After graduating high school, Lou gets a job at the “death desk” of the Los Angeles Times, where she is in charge of writing obituaries. Through this, Lou discovers her calling as a writer; to emphasize how Black lives matter by capturing and conveying their beauty within their final stories.

Up to this point, apart from some unnatural healing abilities, there is almost no mention of Lou’s immortality.

That changes when she befriends a firefighter at a downtown boxing gym. Even though Lou has no memory of this man, she is shocked to realize that she’s been drawing his face for years. Increasingly convinced that they have a history together, possibly in a past life, Lou begins to believe she is an immortal sent to this time and place to accomplish something meaningful. She decides to investigate the mystery of her enigmatic existence and attempt to make sense of the myriad of jumbled lifetimes that fill her dreams.

Using flashes of Lou’s past and future lives, we see our protagonist observing and growing, ultimately discovering an intense empathy for all beings.

This development is emphasized by Lou’s narration, living in the middle of a timeline without the benefit of remembered experience. Intergenerational trauma is a major theme of The Perishing, as are reflections on social issues played out over and over through time. These are topics that others could speak about much more eloquently than I can, but I think it’s important to mention that they are central to the story.

The Perishing has some of the most beautiful prose I’ve ever read (a theme for the past few Booktails picks) and a message that everyone can learn from. References to pivotal Los Angeles events add interest for local California history buffs, and I enjoyed learning about depression-era Los Angeles while reading this book.

This month’s cocktail features Uncle Nearest Premium Whiskey, the first major spirits company to be founded and run by an African American woman. Head to their website to learn more about this company’s exciting history. We are also using Recess products which can be found online or at Mighty Market in Martinez.

Steal of the Month! 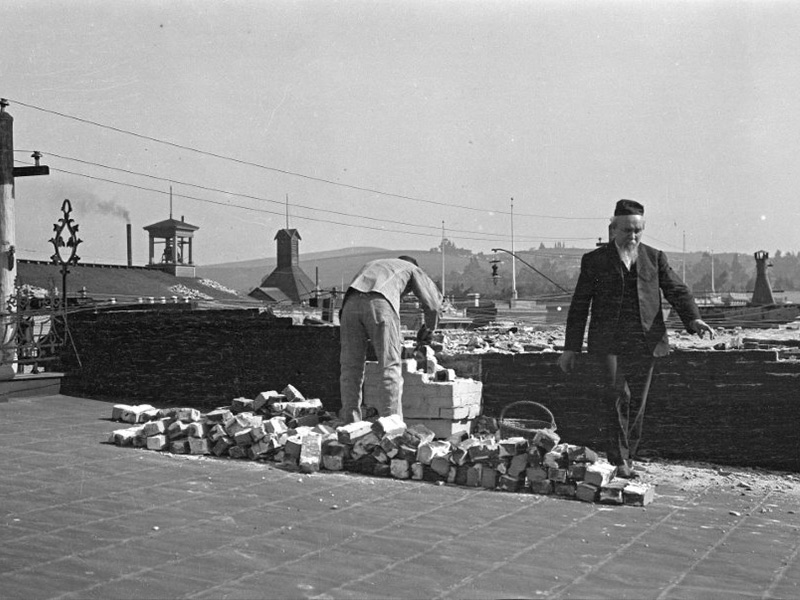 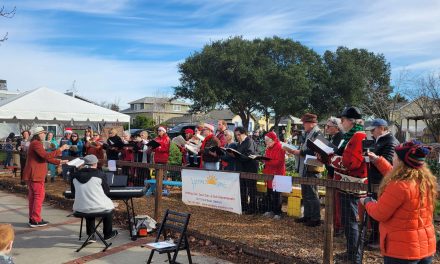 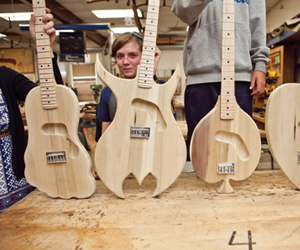