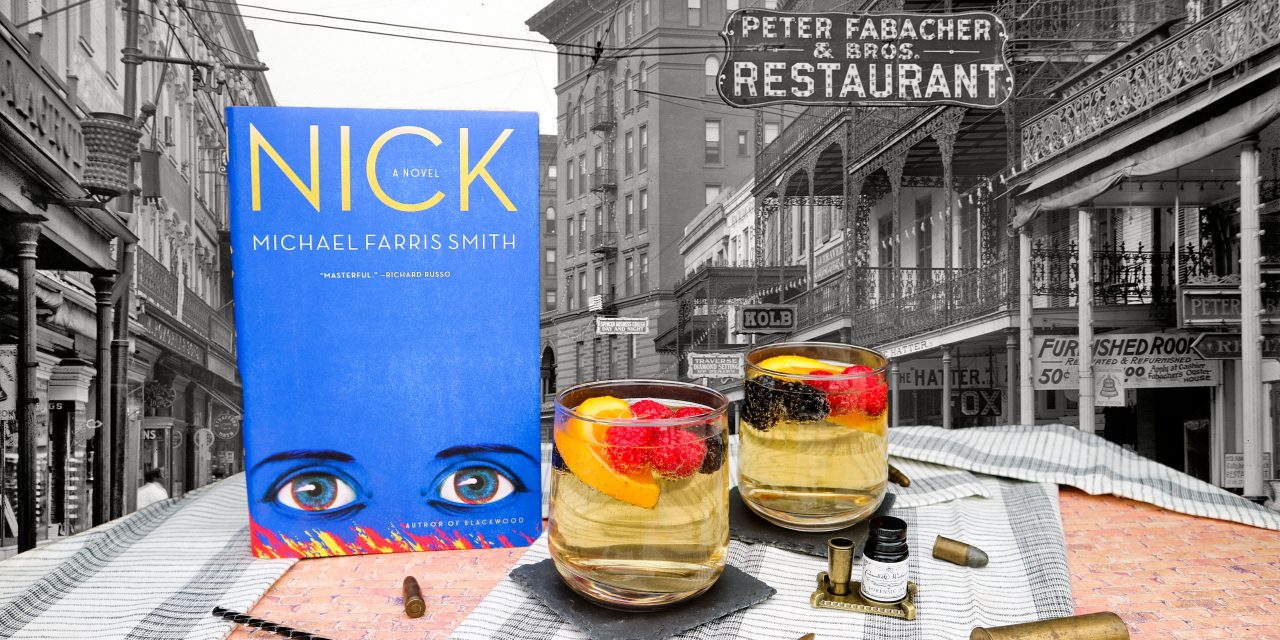 “If there is one thing the lost are able to recognize it is the others who are just as wounded and wandering.”

If you are a fan of The Great Gatsby, by F. Scott Fitzgerald, I highly recommend picking up its unconventional prequel. In this dark and compelling novel, we are invited to imagine the narrator of The Great Gatsby in the years leading up to his move to Long Island.

Nick opens in France during World War I.

Nick Carraway has enlisted in the army to get away from the dull, monotonous life of the Midwest. As a result, Nick is now thrust into the horrors of trench warfare. Michael Farris Smith describes these terrifying experiences in a uniquely rhythmic way, writing, “The rifles fired and once they were emptied the bayonets and once they were broken off in the rib cages out came the knives and the hands and knees and fists and whatever else could be used to kill.” Smith’s words quickly drew me into Nick’s world of chaos and melancholy.

The story continues with Nick spending his leave in Paris. There, he meets a “blunt and beautiful” woman, falls in love, and quickly allows himself to dream of their happy future together. Suddenly, this dream is irreparably shattered, and we discover what inspired Gatsby’s Nick to believe, “You can’t repeat the past.”

Nick endures the trenches, terrible forests, horrifying tunnels, is left for dead, and somehow rises again. If I haven’t made it obvious enough, cheerful moments are few and far between in this novel. You’ve been warned.

After the war, Nick makes his way to New Orleans, where he finds himself wracked with survivor’s guilt and haunted by his memories of the war. Instead of the elegant mansions and dancing girls of prohibition-era Long Island seen in The Great Gatsby, Nick gives us dark saloons and disturbed characters on the streets of New Orleans. Mirroring Fitzgerald’s Nick, Smith’s gets caught up in the lives of careless people. Stuck in the middle of a blood feud between a fellow veteran and his wife, Nick witnesses even more tragic losses before finally leaving for Long Island.

The novel leaves off exactly where it should, in the cottage at West Egg, at the start of summer, Nick looking at the green light on a dock across the bay.

The Nick Carraway of The Great Gatsby was a thoughtful yet quiescent narrator, there to bring other people’s lives into view. The new Nick that Smith created is fully realized, tormented by war, and maimed by lost love. My one complaint about this novel is that it’s somewhat difficult to place this complex Nick into the setting of West Egg, a calm bystander to the life of Jay Gatsby.

That being said, next time you read Fitzgerald’s classic, you might just catch glimpses of Smith’s Nick in between the lines.

Order a copy of “Book Title Here by Author Name” from Bookshop Benicia soon! That way, we can discuss it together next month while sipping cocktails or mocktails next to the fire.

Champagne (or any sparkling wine of your choice)

*To make this into a mocktail, simply replace the champagne with a sparkling cider and leave out the sugar!* 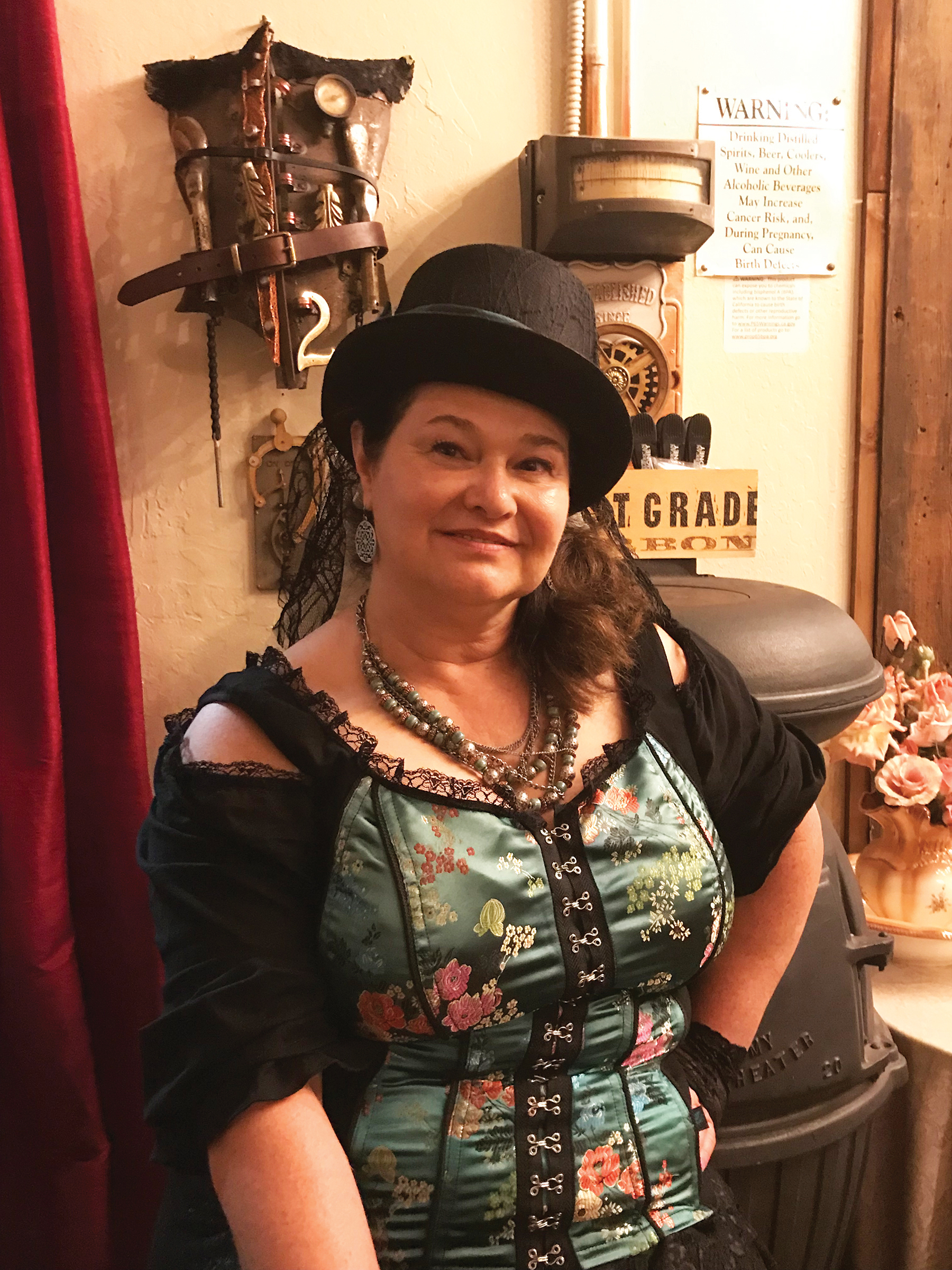 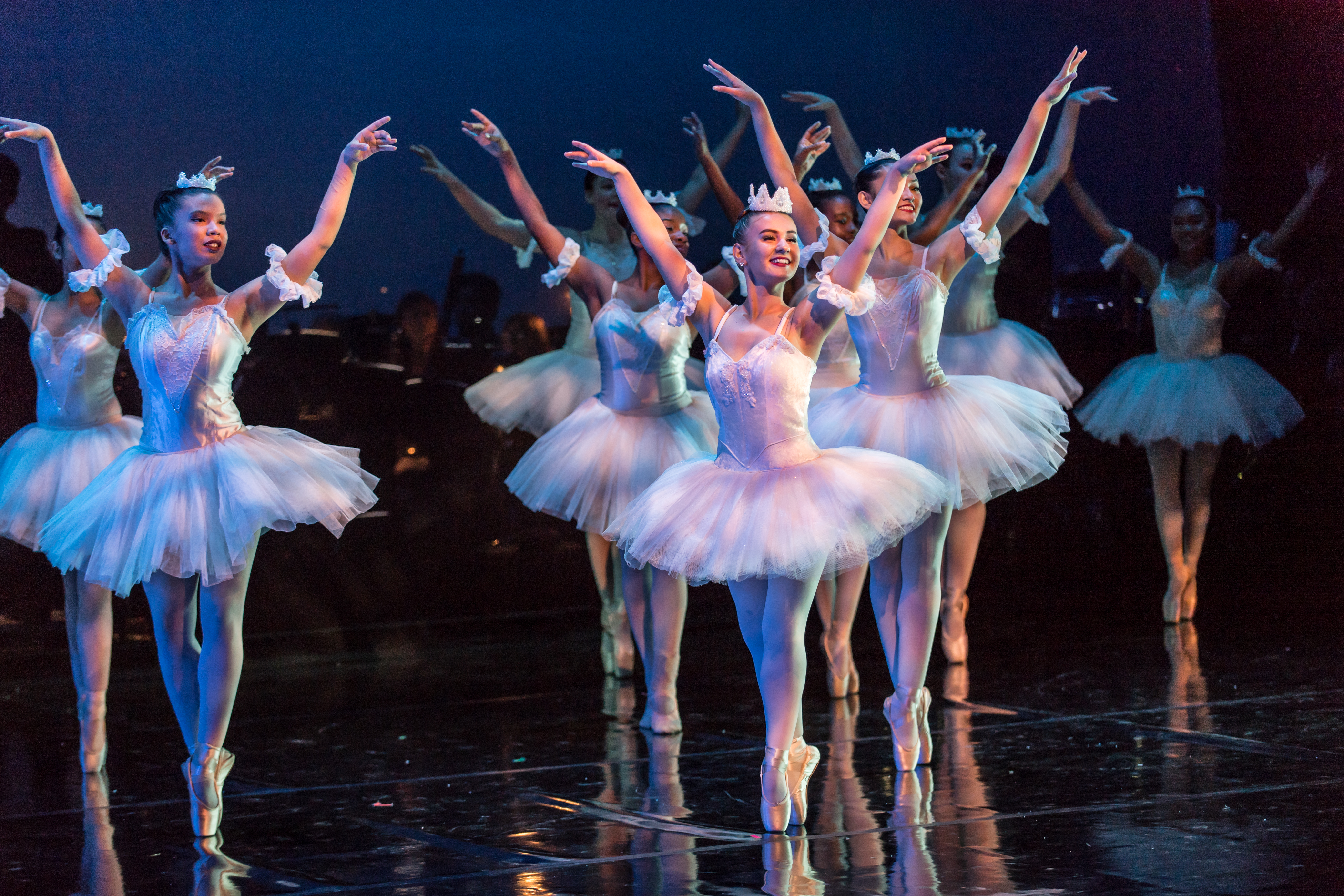 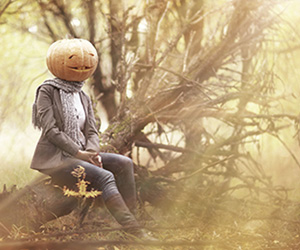