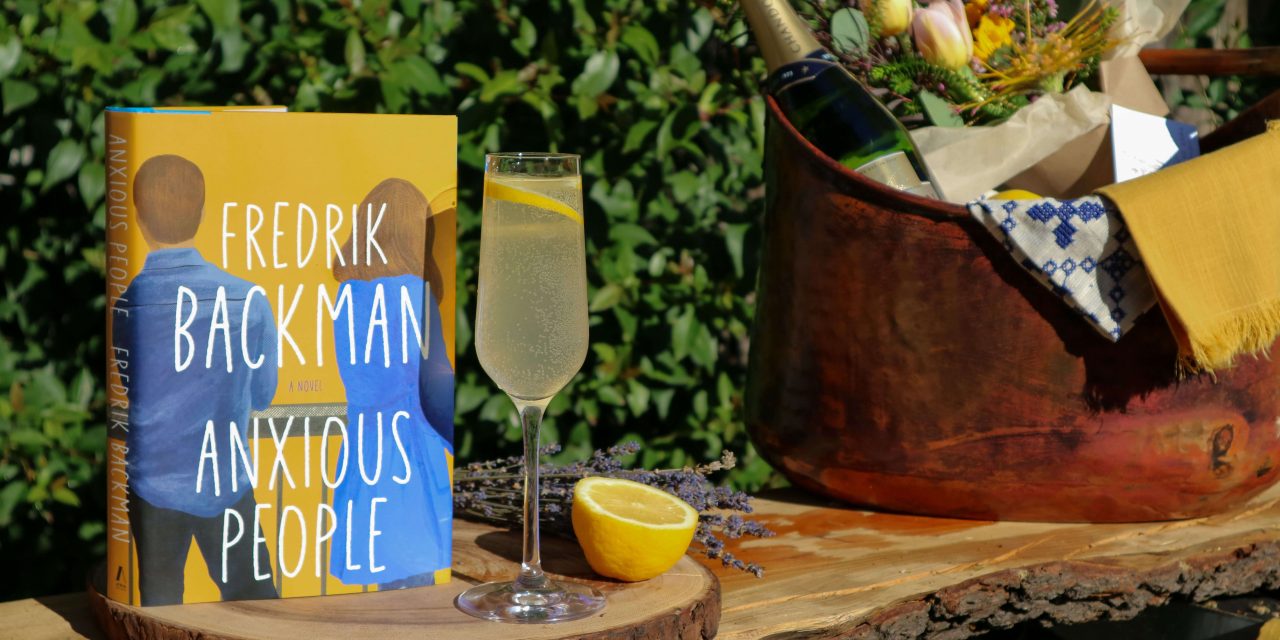 “This story is about a lot of things, but mostly about idiots. So it needs saying from the outset that it’s always very easy to declare that other people are idiots, but only if you forget how idiotically difficult being human is.”

At first glance, this novel had me anticipating a comedic crime story about a bank robbery gone wrong.

Instead, “Anxious People,” by Fredrik Backman, is at its core a story about human connection and the impact we have on one another. Grabbing my attention with the first two laugh-out-loud pages, then bringing tears to my eyes by the end of chapter five, it didn’t take long for me to understand that this was going to be a profoundly unique story.

It’s approaching New Year’s Eve in a small Swedish town when a struggling parent attempts to rob a bank. Unfortunately for them, it’s a cashless bank, and the police are already on their way. In an attempt to escape, this would-be bank robber interrupts an apartment’s open house, and eight strangers suddenly find themselves in a hostage situation.

The surprised captives? A retired couple who’ve made a habit of hunting fixer-uppers to avoid confronting their unhappy marriage. An antisocial, selfishly wealthy banker. A young queer couple who are expecting their first child but can’t seem to agree on anything. A lonely eighty-seven year old woman who doesn’t flinch at a gun, even when it’s waving in her direction. An extraordinarily flustered yet annoyingly committed real estate agent. Oh, and a mystery man locked in the bathroom.

Staking out this hostage situation are two local police officers—a father and son duo with absolutely no hostage stalemate experience; they Google what to do.

“Anxious People” is a character-driven story that’s insightful and soulful. Unlike Backman’s past novels, these characters are far from likable-at first. Throughout the story, we’re given insight into our flawed characters’ personal lives and inner monologues. Before long, Backman has you falling in love with each imperfect one. The interactions between these uniquely familiar characters inspired me to look at the people in my own life and reflect on the impact we’ve had on one other.

I wouldn’t want to spoil this story for anyone who’s yet to read it, so I’ll end this review with a small recommendation. If you’re looking to laugh, cry, and gain a new appreciation for the people around you, then I suggest you order a pizza, mix yourself this months’ wine-centered cocktail, and dive right into this life-changing read.

* Next month, we’ll be reviewing Shadow and Bone by Leigh Bardugo in preparation for the Netflix series (released April 23rd). Grab your copy now to read and drink along with us! 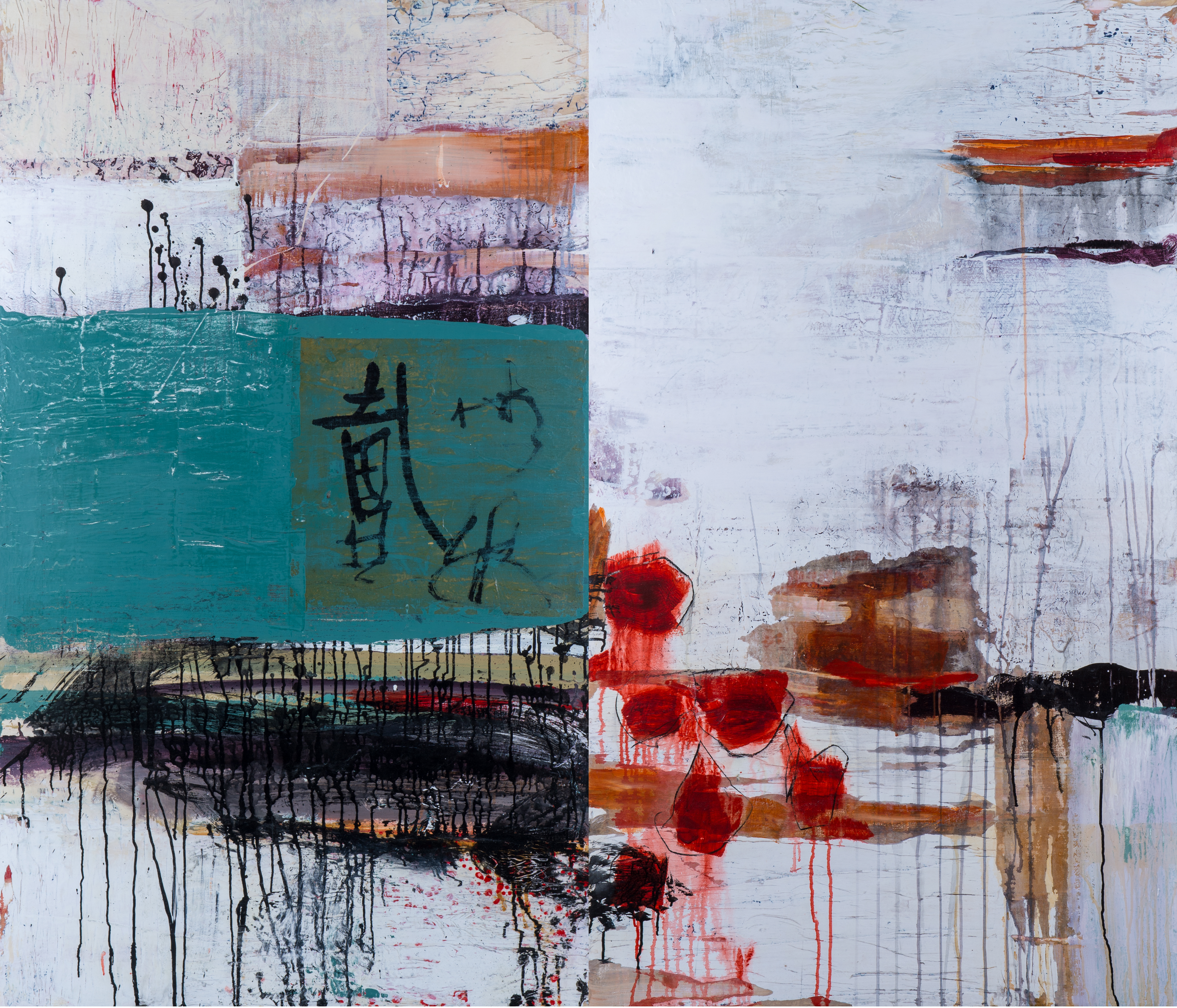 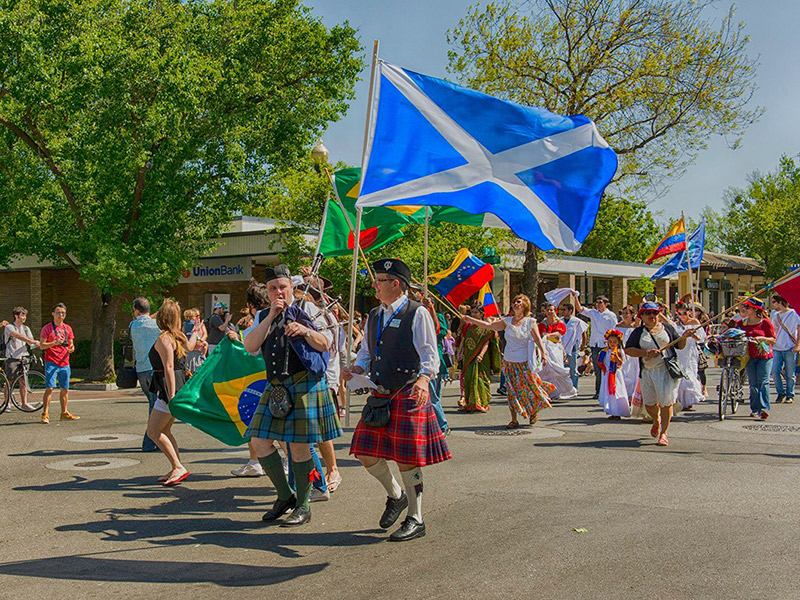 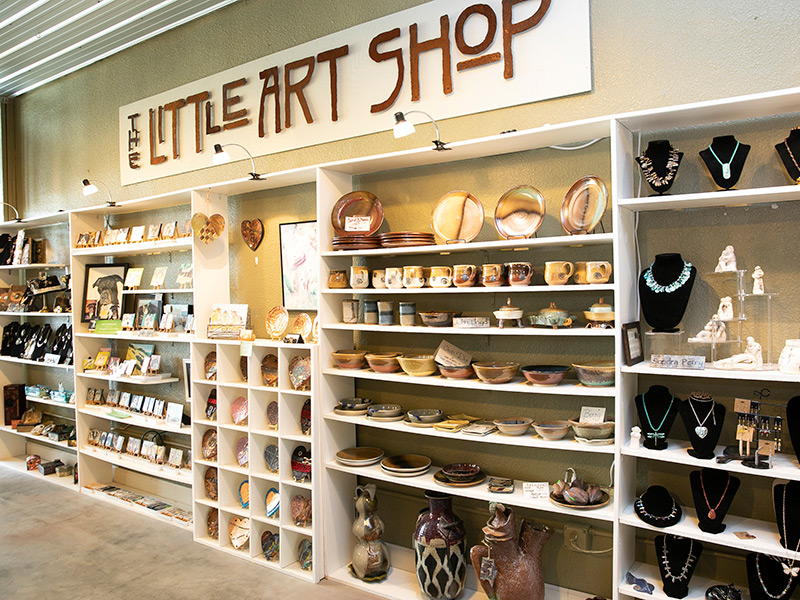 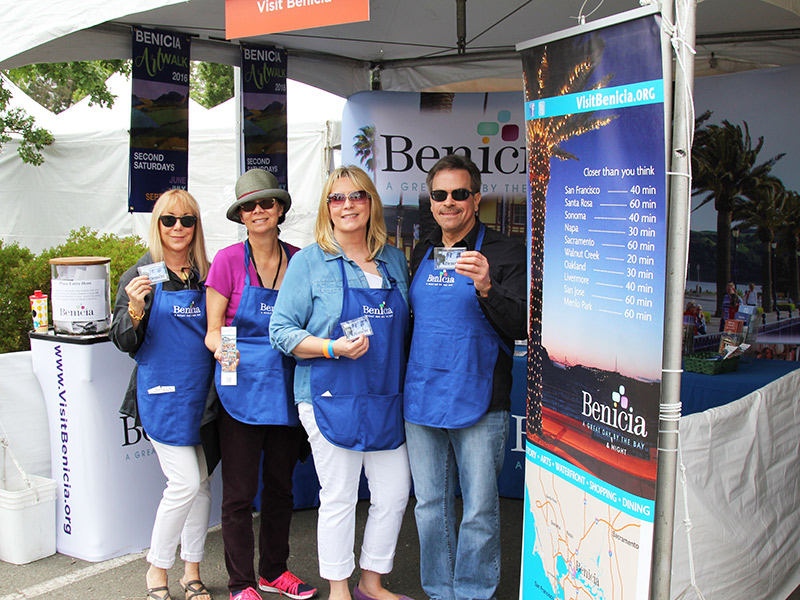 Benicia To Participate Once Again At Sunset Celebration Weekend