When Rex Reade was a wiry kid growing up in Chicago, he had a knack for running fast and kicking high. He had seen martial artists in secret agent movies like the James Bond films, and at the age of twelve, decided to pursue Tae Kwon Do. He was so devoted that just three years later, at fifteen, he was asked to instruct kicks and blocks to a group of law enforcement officers on the weekends. “Try telling a Chicago cop he’s doing something wrong,” he laughs.

Now affectionately dubbed Sensei Rex, he’s been teaching ever since. Along the way he’s won many tournaments, including a prestigious sparring championship for the American Tae Kwon Do Federation when he was just seventeen, also the age he earned his first black belt.  He now holds a 3rd degree black belt in Tae Kwon Do, and a 1st degree black belt in Karate, which he’s been teaching to young people for Benicia Parks & Community Services since 1988.

His students at all levels learn the basic tenets of courtesy, perseverance and self-control. Rex honors kindness, and employs the higher belt students to help the lower belts.  Integrity is also at the core of his teaching. “If they are throwing blocks and get hit, students are expected to tell the truth, and call themselves out. When I trust them, that’s when I teach them things.”

Devotion is key to building confidence in martial arts, and he likens it to his own experience of learning to play the guitar. “At first you learn slow, then you perfect it over time. Soon you get faster, and from there you can embellish and improvise.”

If there were black belts for playing the guitar, Rex would have earned one of those too. Since teaching himself to play in his 20s, he’s written dozens of folk/pop songs, even winning awards from the West Coast Song Writer’s Association. Every Thursday he jams with his fun-loving music quintet called The Relyks, and they perform at art and wine festivals and venues like our own Union Hotel, and at Freight and Salvage in Berkeley.

With a degree from the California College of Arts in Oakland, Rex worked as a graphic artist in the 1980s when his kids were young, but soon chose to be a stay-at-home dad while teaching Karate at night. He met his wife of 37 years, Jennifer, in high school and together they now have two adult children, Rex (third generation) and Katie. The family has endured some serious health problems, but Rex remains upbeat. “My wife and I like to say we are lucky in love.” He also believes you can be happy if you put your mind to it.  “You just need to focus on all the good things you’ve got.” 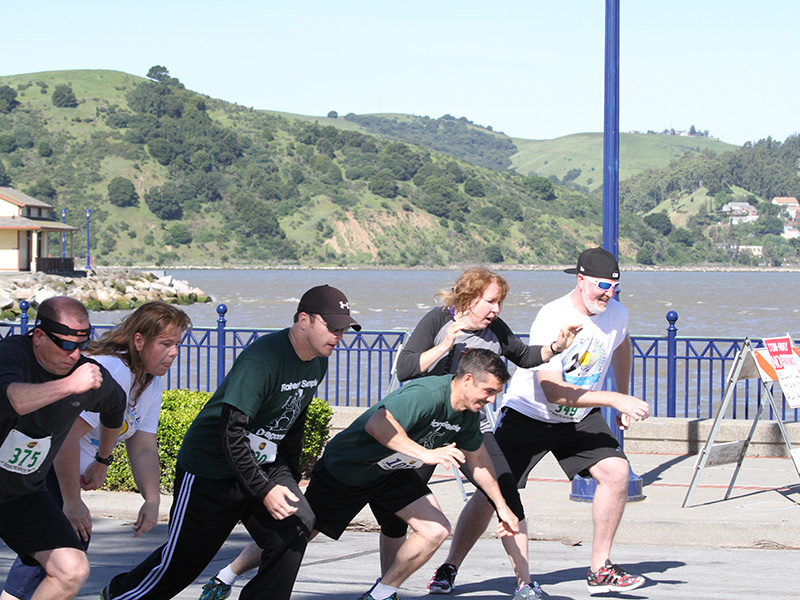 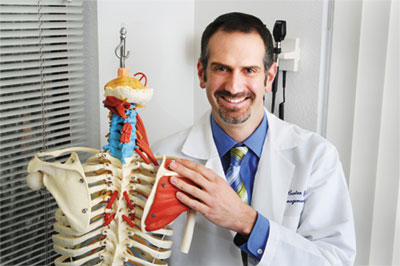 Getting Past Aches & Agony 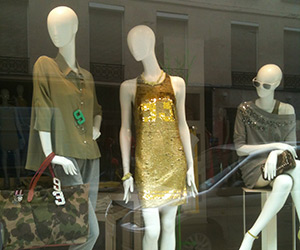 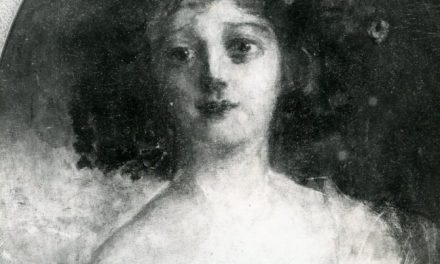