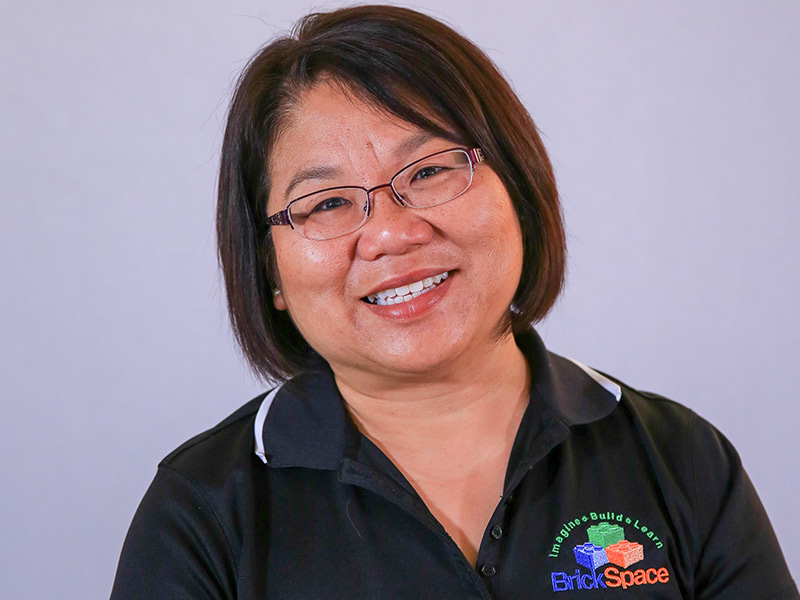 Fary Koh grew up in Singapore as the eldest of two siblings. Her mother was a chef and her father a custodian, and Fary says her greatest education came from being on the job with them. Although he spoke no English, each night her father asked the siblings to choose an article from the local newspaper and report it to him in English.  He believed learning English was the ticket to success.

But English wasn’t Fary’s strong suit. Although she was bright enough to be accepted to one of the most prestigious middle schools in Singapore (an island known for producing some of the smartest children in the world), she struggled with English, and this held her back. At the age of 12 she remembers asking herself how she could make learning more interesting—more hands-on. She knew already that one size does not fit all when it comes to education, and this knowledge would eventually become her life’s work.

But first she went to boarding school in Toronto to finish high school—an opportunity afforded by her mother, who sold her house to pay for Fary’s education. From there, she went to York University to study Linguistics and British Literature. “Because language was where I had always struggled the most, I wanted to prove to myself that I could do it,” she says.

She did well enough to get a full scholarship to Michigan State University, where she earned a degree in University Administration with a minor in Cross Cultural Studies. This led her to become the Resident Director at UC Davis, and then on to UC Berkeley where she worked for more than a decade overseeing academic support for more than 5,000 students living in residence halls.

That’s where she met Gregory in IT, her spouse of 23 years. They moved to Benicia and have three sons, Zach, Justin and Aidan. She was challenged to find the right childcare for them, so she gave up her job to open her own afterschool program, Kidspace. In the 12 years that she operated Kidspace out of her home, she saw the potential of Legos to engage children in the best ways.

When her eldest son was a senior at Benicia High School, she wanted him to be able to bring friends home, so she closed Kidspace. But after just three months, her family begged her to go back to work. “I was becoming a helicopter parent,” she laughs.

That was in 2012, the year she opened BrickSpace Lego Learning Center. Since then, the business has expanded to two sites in Benicia, one in the historic arsenal and another downtown. At BrickSpace, children build everything from zip lines to castles to robotics, while collaborating and finding solutions to their problems. “Kids can fail safely here,” says Koh. Actually, building with Lego bricks is a lot like life.

“Everything is possible if you aren’t afraid to take a risk and just do it. You have your family and community to support you. And if it fails, find out what you can do differently. Find out what is coming up next,” she says. “Trust your journey.” 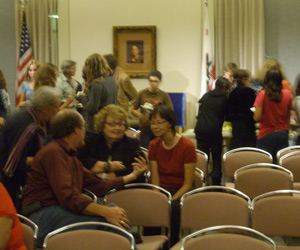 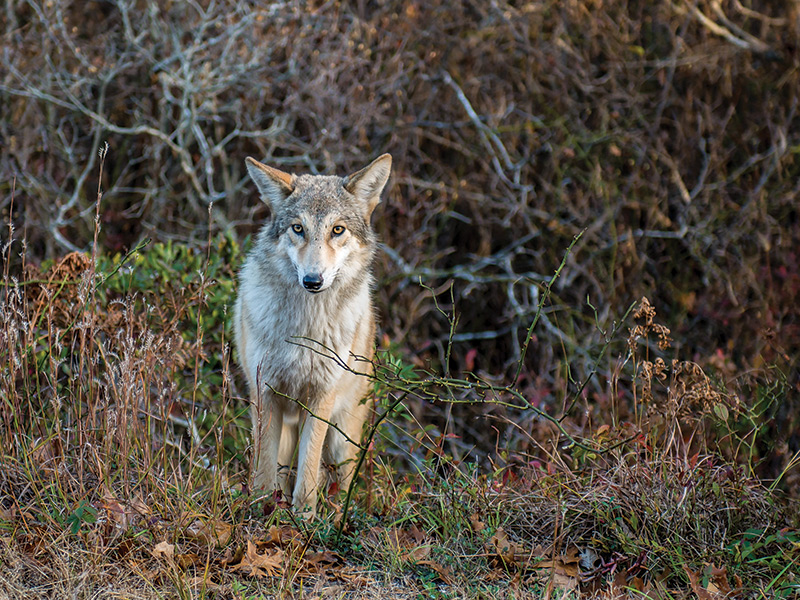 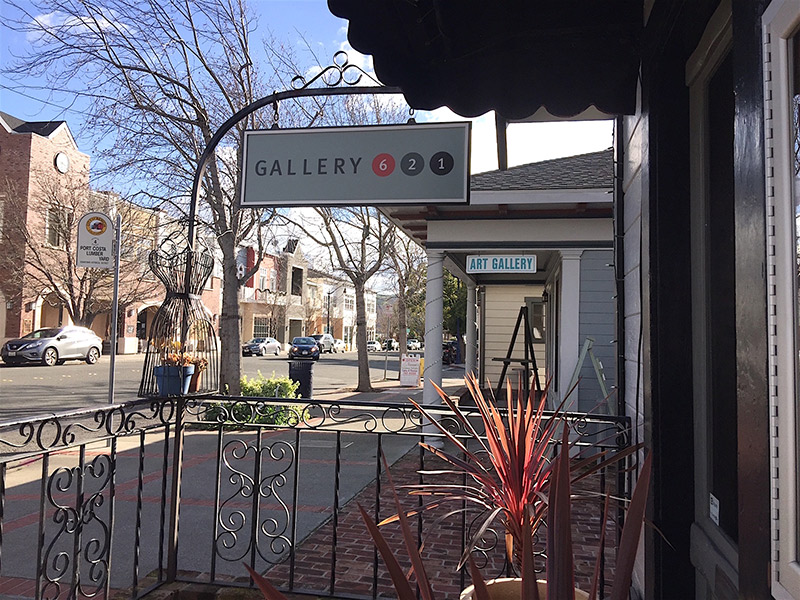 Rediscovering First Street, One Block At A Time 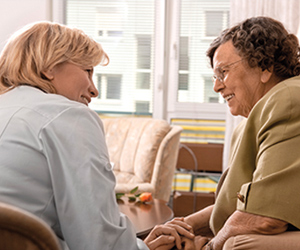 Living Through The Silver Tsunami As Boomers Care For Aging Parents