Jim Lemos has the community pool named after his father, but after 71 years of friendship, he thinks Del Holson may be best-known man in Benicia. For the past 38 years Del has coached hundreds of our daughters and granddaughters in nearly 1,400 games for the Benicia Fastpitch Girls Softball league.

Del turned 80 in October, but he doesn’t look a day over 60. Partly because he’s never had a drink or a smoke, and last year he lost 58 pounds. But it’s coaching that still keeps him young.  “I love being out there with the kids,” says Del in a well-worn black softball jacket. “I like to see them clicking together as a team, and cheering for each other.  It’s important that they are having fun.”

Samantha Levine was 13 when she joined Del's team, and says he brings out the best in every player. Now she coaches alongside him. “He taught us to put our hearts into the game, and not to be so worried about winning,” she says. Her dad Stu has been coaching with Del for 14 years: “Del believes in being one hundred percent fair. Even with the opposite team. Everyone gets to play, regardless of where we are in the game.”

Still close with childhood friends in Benicia, Del recalls when Solano Square was a convent, City Hall was the high school, and the town celebrated Western Days for Fourth of July.

After Benicia High School, 20 years in the Navy took him to Moffett Field, Japan, Guam, Florida and Norfolk, West Virginia–where he met Pat, his wife of 53 years. They returned to Benicia to raise three children who gave them eight grandchildren and seven great grandchildren.

The annual Del Holson Tournament was named in his honor about a decade ago, and Stu says, “If Del ever retires, I wouldn’t be surprised if there was a field named after him.” 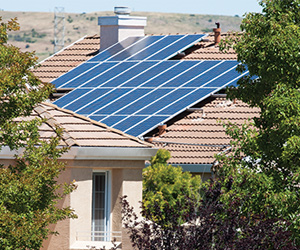 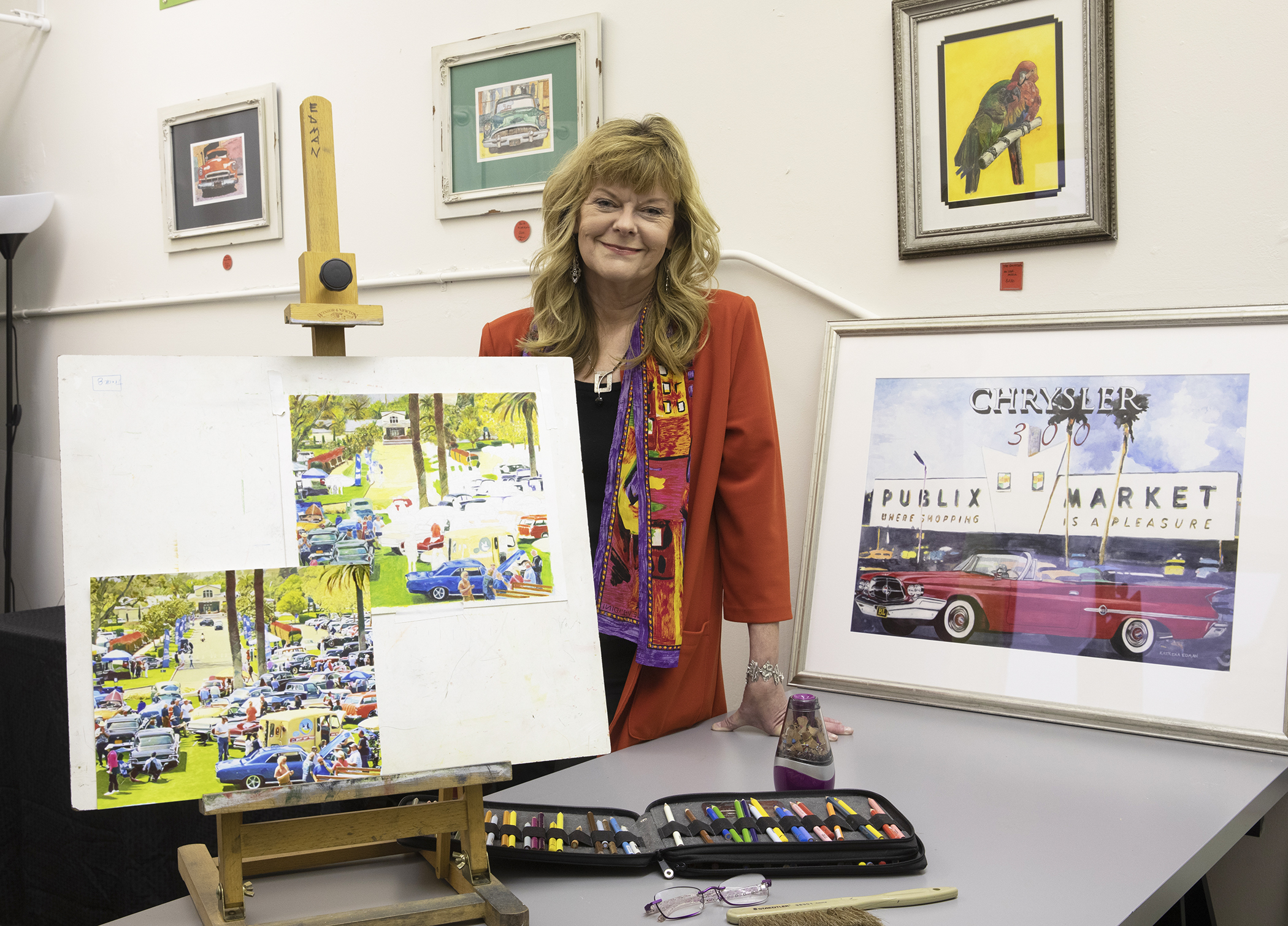 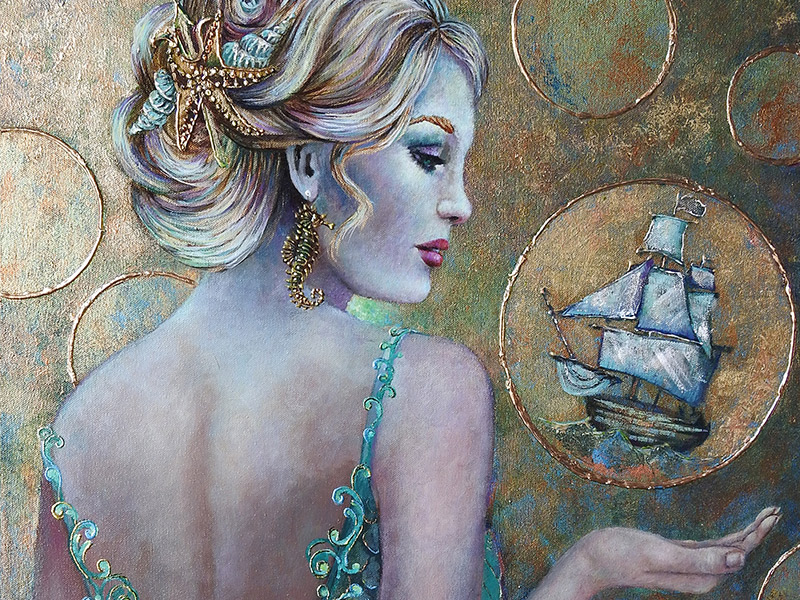