Benicia’s seventh Poet Laureate, Thomas Stanton, will honor the traditions passed down from those before him, but there has never been another poet like him in Benicia—or anywhere.

Born to a writer and an artist, Stanton grew up writing poetry and now he and his wife Christine own Bookshop Benicia, our city’s literary hub. “Clarity is not my strong suit,” he says, but as he opens up, a mystic emerges. In his company it’s not unusual to find yourself humming along to his poetry and opening your heart to his extraordinary way. Here’s what he has to say about his new role as lead poet.

AR: What experiences led you to becoming Benicia’s Poet Laureate?

TS: I have been involved with Benicia’s First Tuesday Poets since 2004. I had been involved in creating poetry events and performing my own poems between my arrival here in town in 1993, and 1997, when that scene ran down. Joel Fallon, who had earlier taught my son chess, founded our Poet Laureate tradition, including The Love Poetry contest in the early 2000s. Through the intervening years I have found myself filling in for the Poet Laureate, when they were ill or could not otherwise attend. I was over these twenty-odd years, always attending and happy to help out. Many events, in public spaces showcasing this town’s incredible talent, became my passion. Until recent years, I usually read in other cities and kept a low local profile. It was time for a change, and I am happy and have not looked back. I am known primarily for my eerie but unique ‘PoemSongs,’ and for performing the PoemSongs in public venues, bars, clubs, libraries and street performances.

AR: What are the roles and responsibilities of the Benicia Poet Laureate? And how long is your tenure?

TS: To represent the finest efforts of our writers and artists to the greater outside world, while remaining active at the local level in the schools and workshops (see sidebar), working directly with people in Benicia. It’s a two-year term: 2018-2020

AR: In this role, what special projects or initiatives do you have planned?

TS: My favorite project is a five-workshop series, three hours each session, on making all kinds of poem-art. I’ve tailored the workshops to five basic ways that people learn. These are totally different approaches to the same problem: how to write a poem. This is in addition to Poetry Inside Out every first Sunday at Bookshop Benicia. Also regular ekphrastic events and public readings, and of course First Tuesday Poets, which features an open-mic every month at the Library. The Love Poetry contest, the Joel Fallon Scholarship program and several integrated salons. I would like for poetry not to bore people to tears, or for it to be feared for its supposed structure requirements. To be erudite is probably a disease. There is no crime in attracting a popular audience. Poetry shouldn’t be overly easy or dumbed down, but it should be accessible.

AR: Who are your favorite poets?

AR: How would you describe yourself as a poet?

TS: I am totally a performance-based poet, involved with spoken-word. And so, I do not typically write my poems down on paper until or ever, after the performance. Many times I will perform a poem live, publicly, over-and-over until I achieve a work of lasting and proven value. Only then do I write them down. I am rather unique as Poet Laureates go. I am one of a very few Poet Laureates in California who is almost entirely performance-based. I am not an academic, or a teaching poet. I believe poetry is a song, a single cycle word event that resonates as sound and the music of raw letter sounds and utterances from many different languages. I start with scat-structures and bring them into sense by forming sound-words within them.

AR: In these troubled times, how would you speak to the healing power of poetry?

TS: I was asked to write a poem for the recent Benicia California Stands Against Hate: Nov 1, 2018. On November 1, Benicians gathered in solidarity against hate and violence, especially the recent killings in Pennsylvania. A message from the heart in a poetic form that comes from a place of knowledge can heal you. You realize you always had the voice, always had the way. Don’t feel overwhelmed because you’re not. Feeling overwhelmed means you can feel, and you have not shut down. Be open to what you already know. It’s like when someone touches your body and you feel yourself starting to relax. That’s how a poem can work as a healing thing. 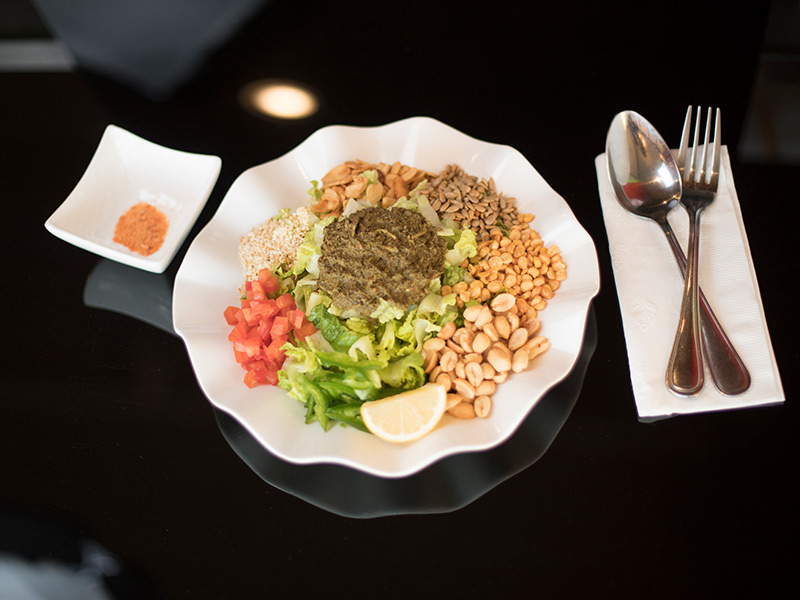 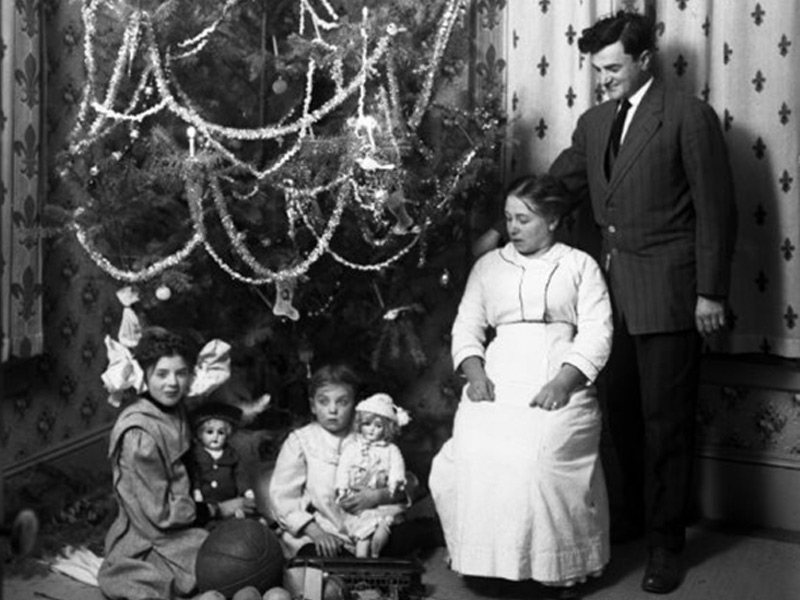 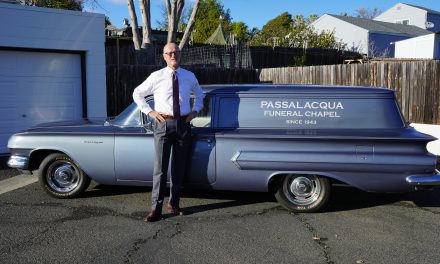