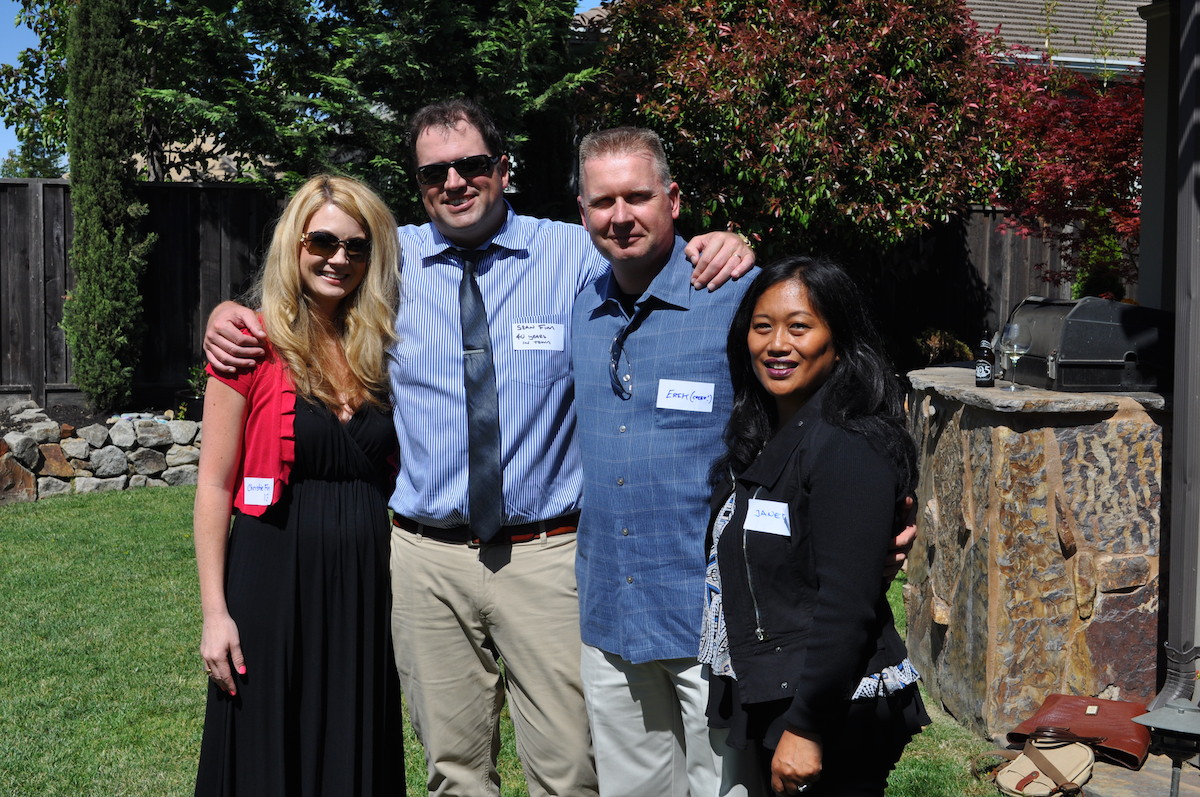 Last month, a private meet-and-greet was held for Benicia’s new Police Chief Erik Upson and his wife Janet. Held at Sean and Christie Finn’s home near the Community Park, the event featured mouthwatering appetizers courtesy of Sailor Jacks restaurant and a beer and wine bar courtesy of the Rellik Tavern. Along with neighbors and friends, several of Benicia’s downtown business owners also attended. Councilwoman Christina Strawbridge and her husband, Scott Strawbridge, were among the group to hear Chief Erik speak. A police captain from Berkeley, Upson was the top pick of 25 candidates for the job. Since taking the helm in late April, he’s been getting to know the community by speaking to various groups and walking neighborhoods. In addition to retaining Benicia’s status as one of the safest places to live in California, Upton indicated he would like to work with Benicia's youth and that there are current programs and resources in place to expand upon.