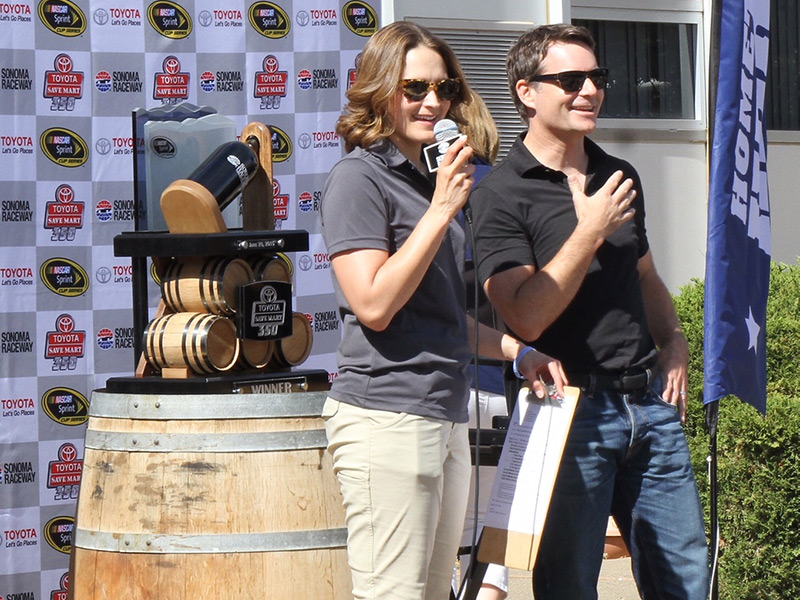 When scores of reporters and photographers head to Sonoma Raceway to cover its motorsports events, Diana Brennan and her staff make sure things are handled so the news crews can do their jobs.

The Wi-Fi must operate. Food must be delivered on time. Announcements, programs and media guides must be in place. Reporters’ seats must be marked. That’s just the beginning of the list of jobs this Benicia resident oversees.

Besides expanding the track’s media presence, she also has been instrumental in the track’s many community activities. Brennan is Vice President of Communications and Marketing for Sonoma Raceway, the only place she’s ever worked. She was 10 when she first went to the track. Her father drove a 1940s Willys in drag races. “I would hang out at the track,” she recalled. “I enjoyed being there.”

Later, when seeking an internship, she turned to the one place she knew best. Georgia Seipel, drag racing manager at the time, sent her to the marketing department. “I sent in my resume and called once a week.” Brennan was determined.

John Cardinale, community and media relations manager, met her at Christmas break, then hired her in 1999, the summer of her sophomore year at the University of the Pacific, Stockton. She returned during her junior year as well, and 10 days after her graduation in 2001, Cardinale hired her full time in the track’s media relations department. She was named senior manager of media and communications in 2006 and director of media and community relations in 2012. “John and I worked together for 13 years,” she said, adding, “He was an incredible manager.”

When Cardinale was diagnosed with gastric cancer, Brennan was on maternity leave with her son, Jackson, now seven years old and a Matthew Turner Elementary School pupil. Cardinale lived only two more years, dying May 20, 2013. Before his death, he launched “John’s Walk against Stomach Cancer,” a fundraising walk around the track’s 2.52-mile road course. That event continues to raise money for stomach cancer causes, and Brennan is instrumental in that event, too.

Cardinale’s training gave Brennan the ability to fill in when her boss was away undergoing treatments. After his death, she said, “we made it through the year.” In 2016, Brennan was promoted to vice president of communications and marketing, adding to her duties in public relations, track charitable activities and other events.

During her years at Sonoma Raceway, Brennan has seen the track’s modernization. “Five and a half million cubic yards of dirt” were moved during the overhaul. It’s also carried several names, from Sears Point to Infineon, changed “overnight,” she said. When that partnership ended, the track was renamed Sonoma Raceway. Public relations has experienced its own changes. When Brennan started, she counted on faxes and mail. “We don’t do that anymore,” Instead, she uses web pages, social media updates and broadcast emails.

Sonoma Raceway was threatened by the wildfires that swept through Napa and Sonoma counties in 2017. Once out of danger, the track opened its campground to evacuees, becoming “a helpful part of relief” and “a key part of the recovery,” Brennan said.

Surrounded by race cars, Brennan said she leaves racing to the professionals, although she’s been driven around the track by a few drivers so she can better communicate motorsports’ thrills. “It’s a unique environment, incredibly fun and rewarding to see,” Brennan said.

Brennan commutes each workday to the track from Benicia, where she lives with Jackson and her husband, Andrew. She listens to podcasts on the long drive. She has no plans to move closer to her workplace. “I love Benicia—I love the family atmosphere,” she said. 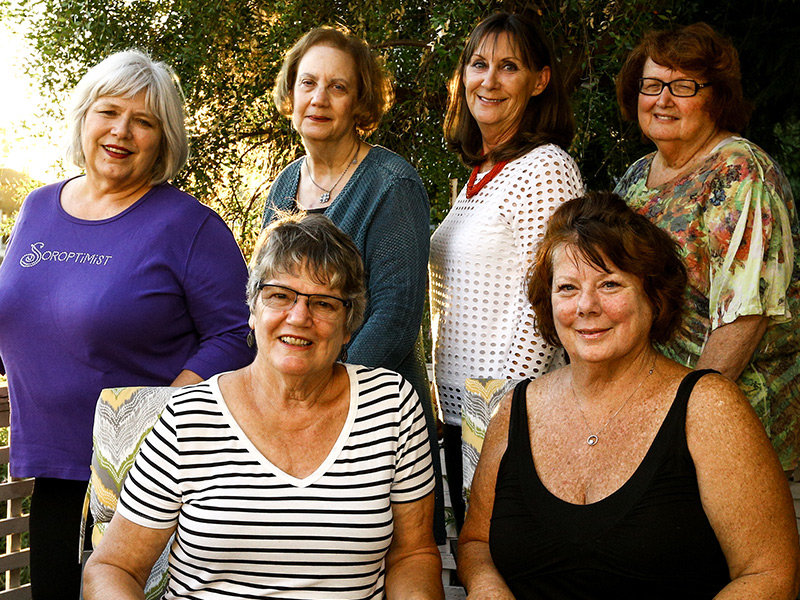 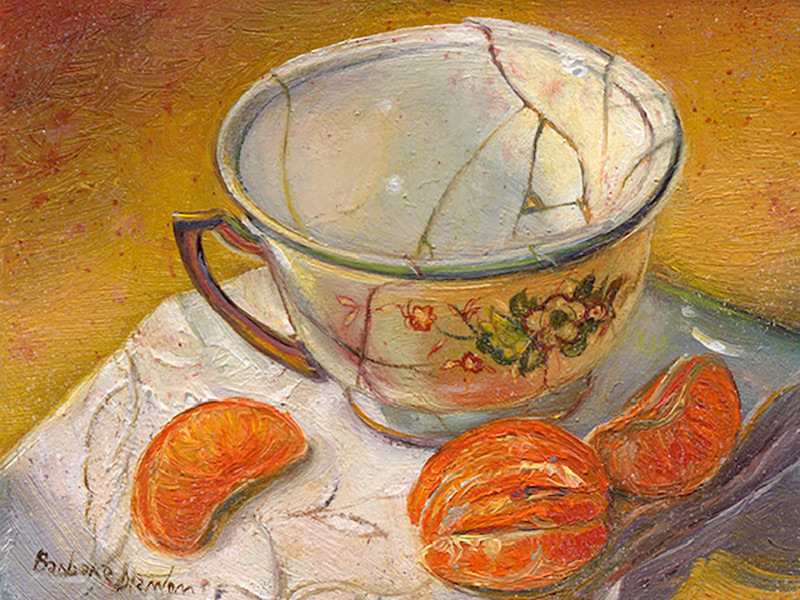