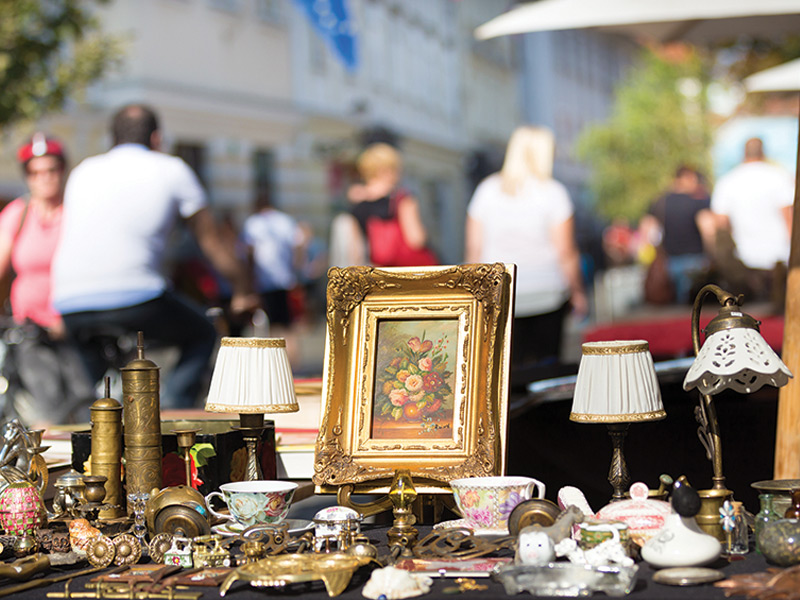 Stand in the middle of First Street amid a throng of people and the words “antique fair” might not come to mind. But the annual Benicia Peddlers Fair is just that. Held on Saturday, Aug. 12, the fair is expected to draw a crowd of 30,000 to downtown Benicia on the hunt for antiques and collectibles. Along the way, they’ll also find art and handcrafted items, vintage textiles, period furniture, jewelry, clocks, plants and flowers and a whole lot to eat and drink. Antiques are, at the core, the lure that draws so many. “We have a broad spectrum, but our emphasis is still on antiques,” said fair chairwoman Julie MacKenzie. Early birds arrive at dawn to poke through vendors’ boxes and find things to buy when the fair opens at 8am. The street will be full by noon, MacKenzie said. “You’ll see a solid sea of people. It will be completely packed.”

Now in its 54th year, the fair has a new feature. An afternoon jazz band concert begins 3pm in St. Paul’s Episcopal Church courtyard at First and East J Streets. The music is courtesy of the Vallejo Community Band, comprised of Vallejo, Benicia, Fairfield and Pittsburg high school and college students, as well as adults. Earlier in the afternoon, East Bay Times columnist Steve Yvaska will give appraisals, from 1-3pm, on family heirlooms people bring from home or items they have just purchased at the fair. Other popular fair vendors sell plants, perennials and succulents, including the Mt. Diablo Iris Society that has three booths to display all the flowers.

The fair draws people from the Bay Area and beyond, and Benicia’s strong community spirit comes through as well. Valero Refinery, for instance, will stage a community pavilion for cooling and respite, to give out information, and to operate a lost and found area. Valero also helps sponsor the St. Paul’s Kids Corner, a hands-on arts and crafts booth for children at First & G Streets. More than 200 volunteers join residents and local businesses to help stage the Peddlers Fair that began in 1963 with a handful of antique dealers. Plenty of historic charm, plus artistic and culinary delights can also be found in shops and cafes along First Street. The fair has no designated parking area or shuttle service, but parking is available along the First Street Promenade, on side streets leading to First Street and at public lot at D and East Second streets. Admission is free. The fair concludes at 5pm. No dogs are allowed. For additional details, go to Beniciapeddlersfair.org. 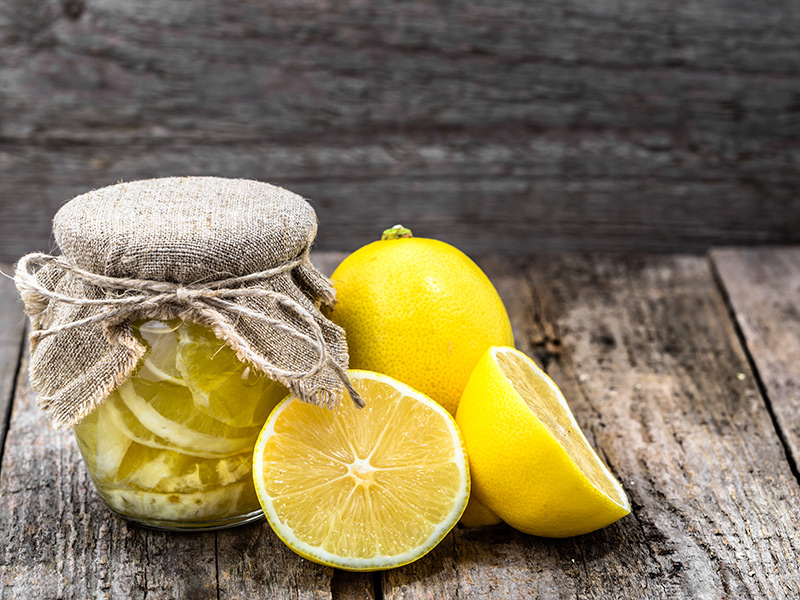 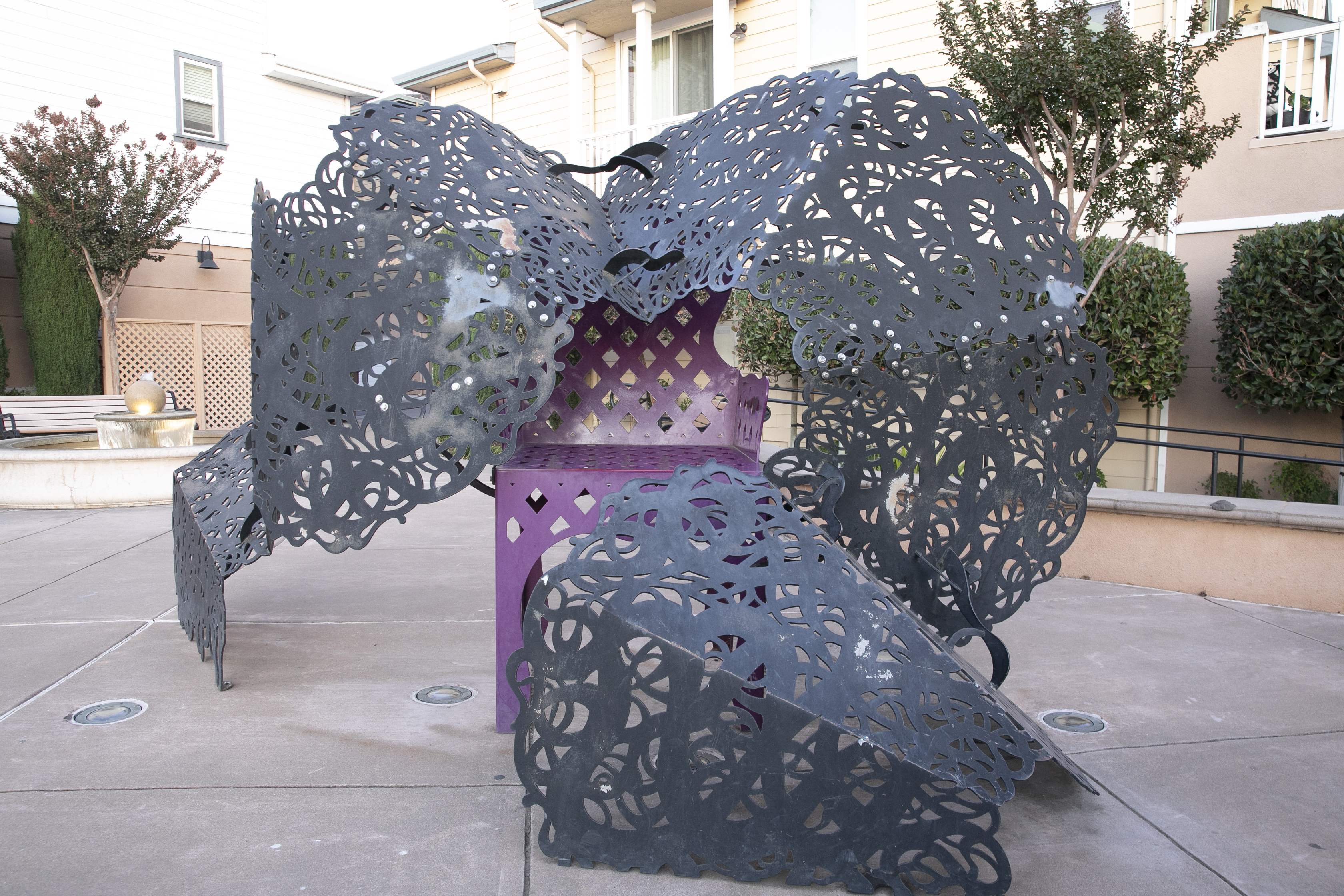 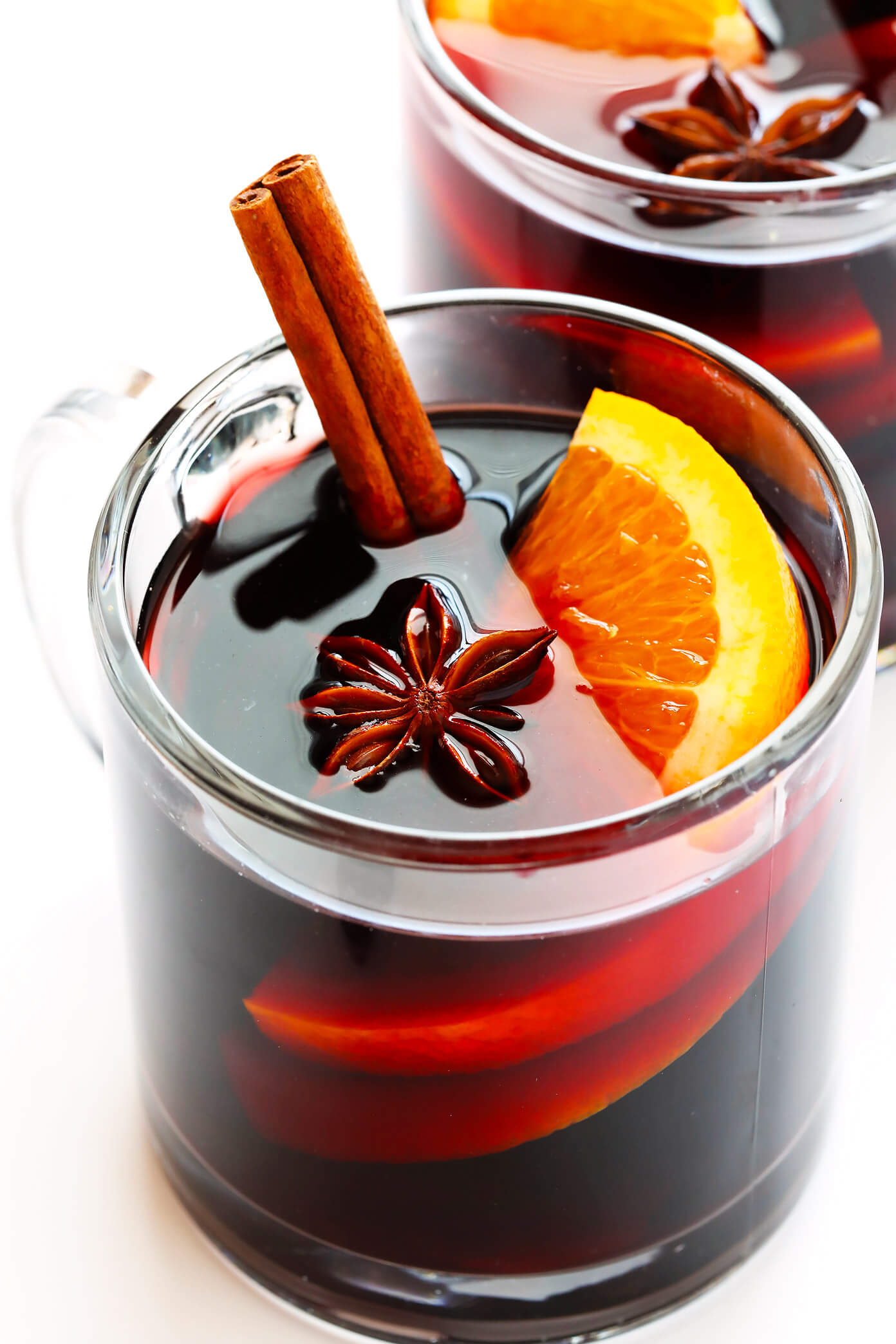 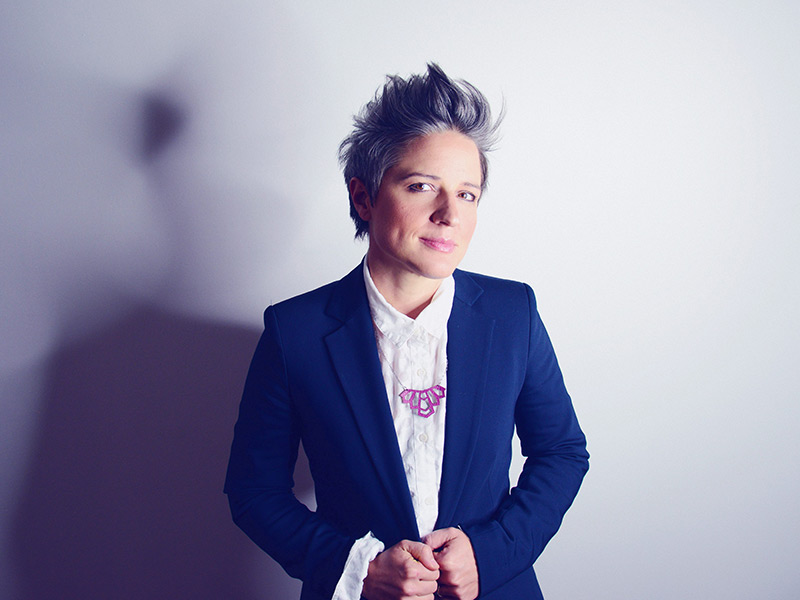