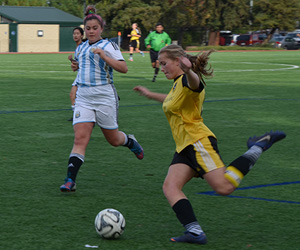 The Benicia Youth Soccer fall season is up and running full tilt for both recreational and competitive teams, bringing back memories of my own brief soccer days as a teenager practicing at the community park for local games. Team spirit was integral to the program, and still is. Benicia is big on soccer, with close to 1,000 kids in the program. I enjoyed watching my younger sister’s games, traveling around Northern California in the heat of the summer and fall. She played sweeper for several years on the traveling team—as well as the game’s more aggressive cousin—winter indoor soccer at the Mare Island Sports Center. Her Arsenal coaches dubbed her “the gazelle” because she could cover the field lightning fast to keep the other team from scoring.

Today’s Benicia Arsenal Futbol Club covers the spectrum of all competitive levels, from select travelling teams to the in-house recreational league, and sponsors a range of camps and academies year-round to enable young players to hone their skills at all times.

Director of Coaching Alex Lobban has focused on fleshing out the program in order to develop each child’s potential at all levels of play, and building a professional coaching staff to support players. He says, “Benicia Arsenal F.C. strives to be the best extra-curricular activity for children in the city, and we aim to teach life lessons through sports in terms of leadership, teamwork, effort and reward, the importance of punctuality, dedication and hard work. Our training staff aims to be role models for young children. They have all competed at elite levels of high school, club, college or professional levels—they all love soccer and want to pass that passion onto the next generation of players.” Although the club now has players competing at high levels of tournament, league and state cup play, the most popular program is the rec league that starts in August and runs until November, with ten weeks of league games. For more information, check out beniciasoccer.org. 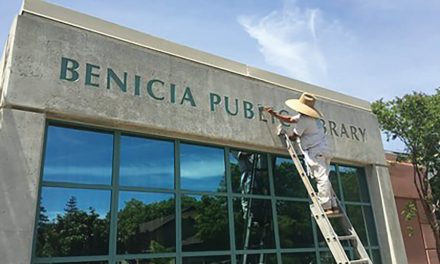 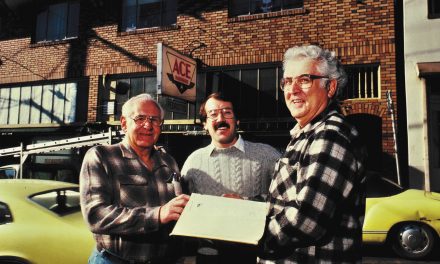 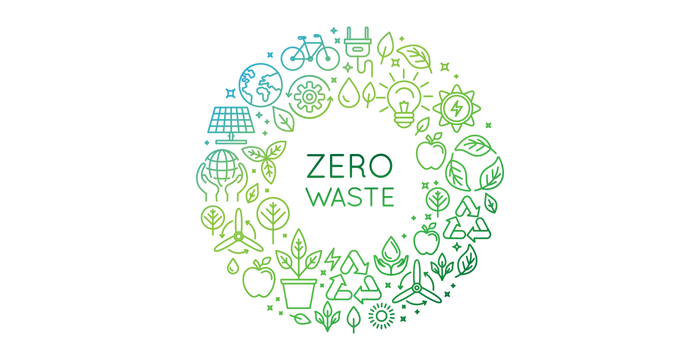 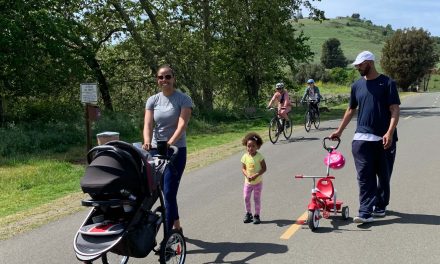