Benicia Waterfront Living At Its Finest

When asked of residents what tops their list of Benicia’s many coveted features, the waterfront generally ranks highly. There’s just something calming about the ever-changing shades of blue and the ebb and flow of the tide that invites one to stop and stare, and perhaps indulge in a daydream or two.

A similar magic lured the homeowners into embarking on a major renovation of this waterfront home; their second stint on Benicia’s waterfront. After living fourteen years on Semple Crossing, a small cul-de-sac on Benicia’s west side that borders the Carquinez Strait, they left in 2003 to build what they thought was their dream home—a large property on Benicia’s east side, but the view of the Carquinez still beckoned.

When another house on Semple Crossing became available, the homeowners purchased it from the family of Z Lopes, a storied woman in Benicia’s history. She developed Semple Crossing, keeping the choicest lot for herself, and had a home built on it, which she then moved into from her former Benicia residence, the Crooks Mansion.

The home is uniquely positioned on a peninsula, jutting out along the Bay Area Ridge Trail between the Strait on one side and a heavily used footpath on the other. It’s one of the few waterfront homes in Benicia with 180-degree views.  Local architect Steve McKee was chosen to help the homeowners renovate the property into a space that suits this on-the-go family’s needs. Considerable time and resources were also spent on and making the front area bordering the public path more aesthetically pleasing.

In addition to remodeling the entire structure, the kitchen footprint was doubled and a wine cellar and steam room added. Now that they have lived there for a few years, do the homeowners feel they have achieved their dream home? With a chef’s kitchen, four bedrooms, four baths, two offices, home theater and a living room with a wall of glass overlooking the Strait, the 3800 square foot home has become a sanctuary for the family. “We love it; we feel like we’re living on a cruise ship,” says the homeowner. They also enjoy sharing it with others, and have hosted numerous fundraisers and political events. Despite taking more time than planned and tripling the budget, the family is back at home on Benicia’s waterfront. 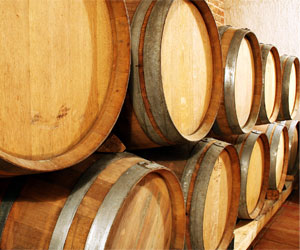 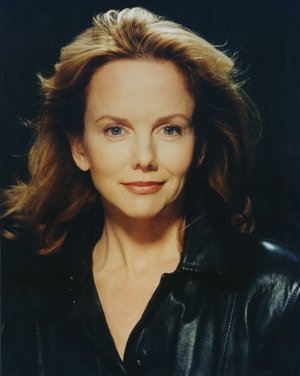