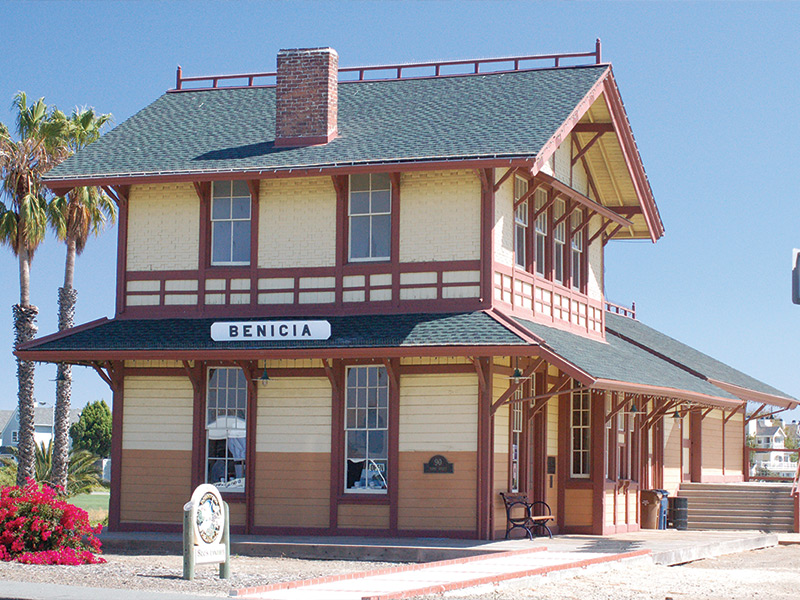 One more route for the Southern Pacific Railroad Depot and the yellow, orange and brown building at the foot of First Street will be in a new home, of sorts. That spot will be among the Benicia buildings on the National Register of Historic Places. Benicia has nine buildings or areas with such distinction, and the Depot will be the tenth. A major step in the two-part process took place in July when the California State Historic Resources Commission enthusiastically approved the city’s nomination application with a strong recommendation to the National Parks Service to list the building, said State Historian Jay Correia. “We agreed that this property is significant for the city of Benicia, and is a significant example of that kind of architecture. It merits listing. It’s a beautiful, classical building,” he said.

With the state approval in hand, Correia will now forward the nomination application to the National Register of Historic Places Keeper Paul Loether, an official at the National Parks Service, who makes the final approval. Correia said the keeper virtually never rejects a state’s recommendation, adding it should be another two months before it is official. The Depot meets key criteria in that it played a major role in early transportation systems in California, and an even bigger role in Benicia’s history. Further, the Depot is a prime example of Western Stick style architecture, which is rare to find in a railroad depot, Correia said. Placement on the national register will give the Depot more stature and historical distinction, said Jerry Hayes, board member for the Benicia Historical Society, which spearheaded the nomination process.

The Depot has long-held a strong presence at the end of First Street as one of the last remnants of the town’s days as a busy hub of rail and ferry service, and waterfront industries. Originally built in 1897 in Banta, California, the building was dismantled and relocated to Benicia in 1902, according to the nomination application papers. The Depot served as Benicia’s main passenger, freight station and train-ferry staging center until 1930, when a train bridge opened across the Carquinez Strait. Station agents and their families lived on the second floor until 1958. Vacant for decades, the city and volunteers salvaged it in 1999. Today, the Benicia Main Street Program occupies the front portion of the first floor while the back portion and second floor are in need of work. Hayes said with the depot’s listing, the city could go after grants and other funding to finish restoring the interior for public meetings.

The Benicia buildings and areas already on the register include the Von Pfister Adobe, Benicia Arsenal, the Benicia Masonic Lodge, Crooks Mansion, the Capitol State Historic Park, the Carr House (which has since been torn down), the SS Jeremiah O’Brien, which was once part of the Suisun Bay Reserve Fleet but is now in San Francisco, and The Stamboul Whaling Bark Site at 12th Street Park. 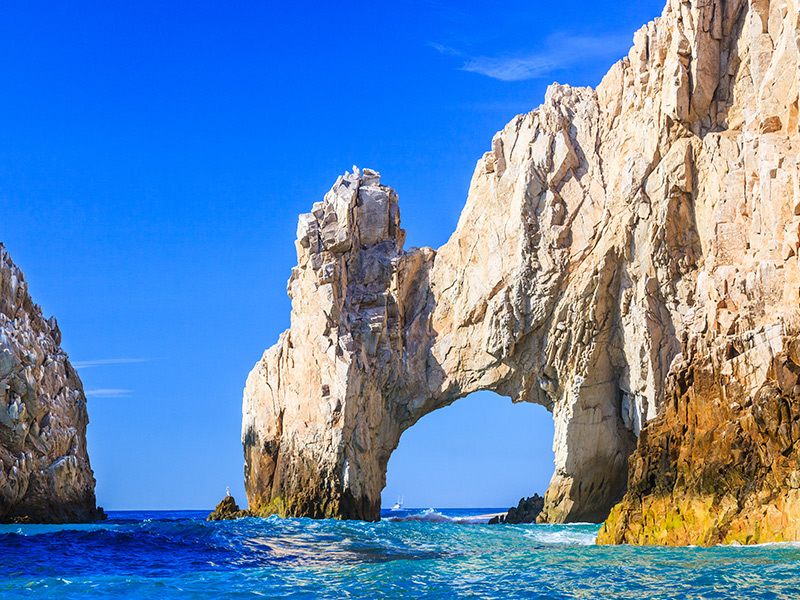 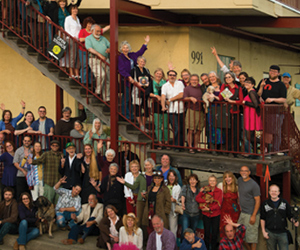 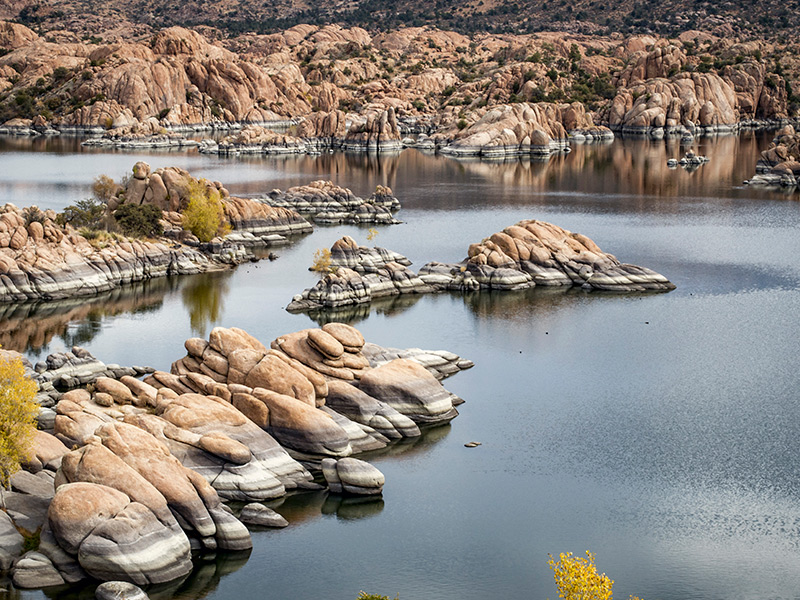 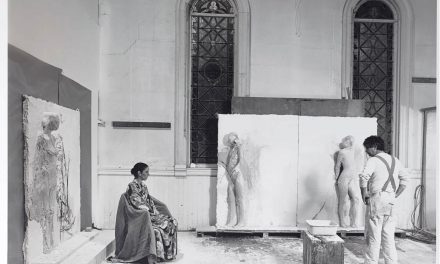