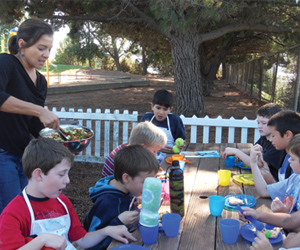 Raising our children to have healthy eating habits may be the most important thing we can do for them.  In our country, diet related diseases are now the highest cause of death in children under 15, and childhood obesity has reached pandemic proportions. If our children don’t change the way they eat, 45% of them will be insulin dependent in the next decade, and for the first time in our history, their life expectancy will be 10 years shorter than our own.

Although First Lady Michelle Obama’s Let’s Move campaign has brought national awareness to the cause, Benicians have been fighting for healthy meals in the schools for nearly a decade. Bruce Hall, Director of Food and Nutrition Services for the BUSD has made dramatic changes to the program since he began in 2009, moving away from processed, pre-packaged foods, to more meals prepared from scratch. As a result, Benicia is making less of a leap than other districts to meet new USDA regulations.

As a result of President Obama’s Healthy, Hunger Free Act of 2010, the USDA made the first major changes to its school meals in 15 years. The new rules went into effect on July 1, 2012 and require schools to serve lower sodium meals with both fruits and vegetables, and whole grain options – every day.  Sugar is not yet regulated, however there are maximum and minimum calorie requirements for each age group.

The biggest challenge, says Hall, is finding healthy foods at reasonable prices that are also accepted by the students.  “Students are now required to take ½ cup of fruits or vegetables with their meals, whether they eat it or not,” Hall says about the new rule.  “There are concerns nationwide that our waste and compost bins may be fuller than our children.”

On the other hand, Judith Tata, parent advocate and recent Chair of the district’s Wellness Committee believes: “If we only offer children healthy choices, they will eat them.” She adds: “For many children, the only healthy meal they get in a day is at school.”

At home and at school, the obstacle to healthy eating often boils down to costs, and the economics are complicated. With the new rules, schools will pay an additional 25 to 35 cents per meal, and families will pay about 50 cents more per meal.  Because the district provides free or reduced lunches for only 20% of its students, it receives less in USDA reimbursements to offset costs of healthier foods.

Nationally, the new rules will cost the USDA $3.2 billion dollars over the next five years, but is still competing with the $150 billion dollar fast food industry that is targeting children with quick, inexpensive meals that are packed with processed, unhealthy ingredients. Education is core to the solution, but more is needed.

Norma Lisenko, founder of Healthy Cooking with Kids (HCK) in Benicia, shares the philosophy of experts like Alice Waters, of the Edible Schoolyard Project in Berkeley, who believe that engaging children in the process of growing and preparing their own nutritious foods increases their likelihood of consuming them. For the past four years, HCK has provided hands-on cooking, tasting of seasonal fruits and vegetables and other nutrition programs in our classrooms and cafeterias.  Lisenko is part of an effort to bring the national Farm to Schools program to Benicia; an initiative that would purchase organic produce from local farmers for our school menus.

BUSD Superintendent Janice Adams credits the positive changes in food culture over the past decade to the collaborative effort of the School Board, teachers, administrators, local businesses, passionate parents, and a growing number of students—many who participate on the Wellness Committee. These changes will improve lives, but in reality, schools feed their students only 180 days of the year—and for most children, that’s less than 20% of their meals.

“We want children to be healthy, and we know that healthy children learn better. We have an obligation to do our part in educating children, and making sure they are eating healthy at school, says Adams.  “But we can’t do it alone.” 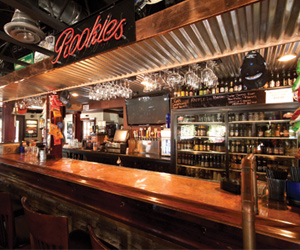 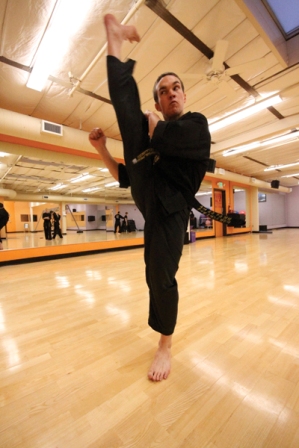 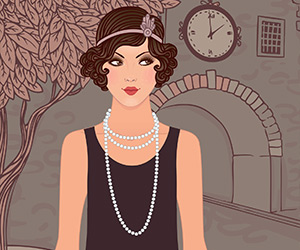