With a motto of  “People Taking Care Of People” Benicia Plumbing has helped many in the community and around the Bay Area over the years. The long-time Benicia Industrial Park business is celebrating its 40th anniversary.

Benicia Plumbing Inc. began Dec. 1, 1975 in the home of founders Bill and Leeann Cawley, and has grown steadily over the years. However, some things have not changed, including a commitment to great customer service and community involvement.

Benicia Plumbing began when Bill Cawley, after working for his father’s plumbing business (called Cawley Plumbing) in Walnut Creek, decided to open his own firm. Leeann was still working as an office manager for PacBell and doing Benicia Plumbing work at night until the business grew enough that she could quit her telephone job.

The firm first opened in a Vallejo warehouse before the Cawleys relocated to Channel Road in the Benicia Industrial Park where the business remains today. At the start they had three plumbers and a warehouse manager. Today there are 80 employees, including 55 plumbers and various office staff.

Benicia Plumbing works with developers and general contractors on single family, multi-family and light commercial projects. It also has a busy service company with plumbers on call 24-7, often responding to calls of frozen pipes on frigid winter nights.

After Bill’s father passed away in 1982, Benicia Plumbing merged with his father’s plumbing business. More recently, the Cawleys were proud to announce their eldest son, William Cawley III, had been named the firm’s president and would be running day-to-day operations.

Bill and Leeann say there are no major plans in the works for the business other than to keep the good service and community involvement tuned and running well. Residents are fortunate to have such active participants doing the type of behind-the-scenes work that enhances the Benicia community. 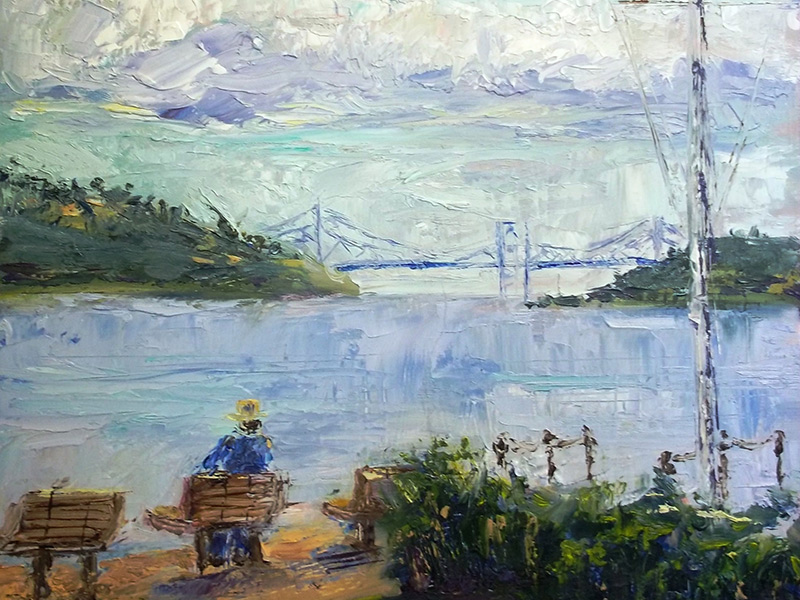 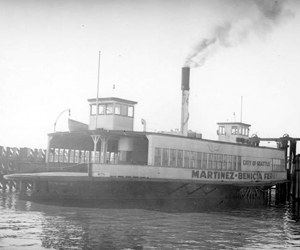 Looking Back: Race Across the Strait