Whether they’re turning back the clock to the Beat Poets era and reciting stylistic lines at The Rellik Tavern, or reading vivid works inspired by area artists’ paintings, Benicia Literary Arts members are a creative presence celebrating the written word.

Benicia Literary Arts (BLA) is the product of the 2012 merger of the Dave Badtke’s Carquinez Review that published collected articles on the culture of those along the Carquinez Strait, and the Benicia Literary Guild, encouraged by publisher James Stevenson who saw Benicia as the Bay Area’s literary arts center.

President Johanna Ely said the organization is still publishing. In 2016, it released the late Donnell Rubay’s With a Dream So Proud: The Life of Stephen Vincent Benet, which focuses in particular on his time in Benicia. BLA publishes the Benicia Poet Laureate’s second-term collection. Ely’s anthology, Light and Shadow, came out in April. Author Lois Requist’s latest book, Late Harvest Green…an Idaho Farm Family Through The 20th Century, debuted in Benicia, but she also introduced copies to Idaho in appearances at bookstores and libraries. The next BLA book is former poet laureate Don Peery’s The Book of Joel, honoring Joel Fallon through a collection of published and unpublished writing. Fallon was Benicia’s first poet laureate, who died in 2016 at 85.

But BLA does so much more to encourage writers and readers alike. “During the last couple of years, we’ve really integrated with the literary community,” said Ely, whose own term as Benicia Poet Laureate ended in June. Prose writers and poets alike have become involved in “ekphrasitic” writing, which comes from the Greek word for description, and is vivid or dramatic writing that describes its topic, often art. That’s perfect for Benicia, which has an active arts community. BLA writers scheduled an October ekphrastic reading at HQ Gallery, 333 First Street, Suite D. Another one will take place December 15 at Benicia’s Plein Air Gallery, 307 First St.

BLA classes encourage writers of all experience levels. For experienced writers who are ready for peer critiques, the Memoir Writing Group meets 10am-noon the first and third Fridays of the month, guided by Requist, another past poet laureate. Admission to that group is limited, and those interested may email her at lois@requist.com.

Others, who prefer encouragement to critiques, attend BLA’s Writers Helping Writers Salon, meeting 7-9pm third Mondays at HQ Gallery. Cost is $10 per session for nonmembers, and free to those who buy $40 BLA annual memberships. The longtime Benicia First Tuesday Poets Group meets at 6:45pm first Tuesdays at Benicia Public Library, 150 East L St. Led by Tom Stanton, it welcomes both poets, who share their works, and aficionados who want to hear them. Meetings are free and open to the public.

Ely is host to Poetry Inside Out, 5pm first Sundays at Bookshop Benicia, 636 First St. Featured poets give readings, and then the microphone is open to others.

Periodic appearances at the Rellik often have themes, Ely said. The Beat Poets event harkened to the days when Allen Ginsberg and Lawrence Ferlinghetti were rebels challenging mainstream conventions. Another was California Dreaming. Writers read their descriptions of living in the Golden State or what led them to move here.

“We are at the Rellik a couple of times a year,” Ely said. “It’s a fun thing!” Bookshop Benicia is another popular BLA events spot, sometimes with guest authors. Keith L. Jensen, the comedian who wrote Punching Nazis, will be there Nov. 8, and Gregory Crouch, author of The Bonanza King, is slated for Nov. 15. “And there are more to come,” Ely said. 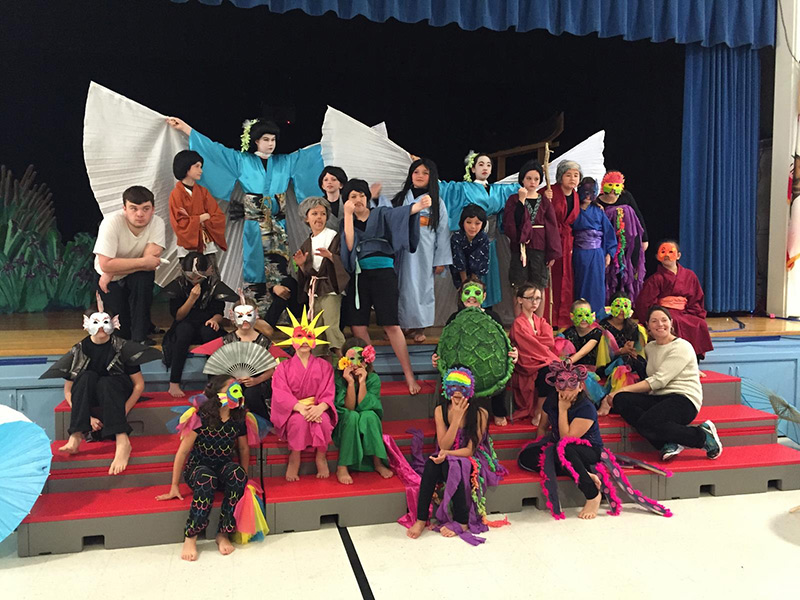 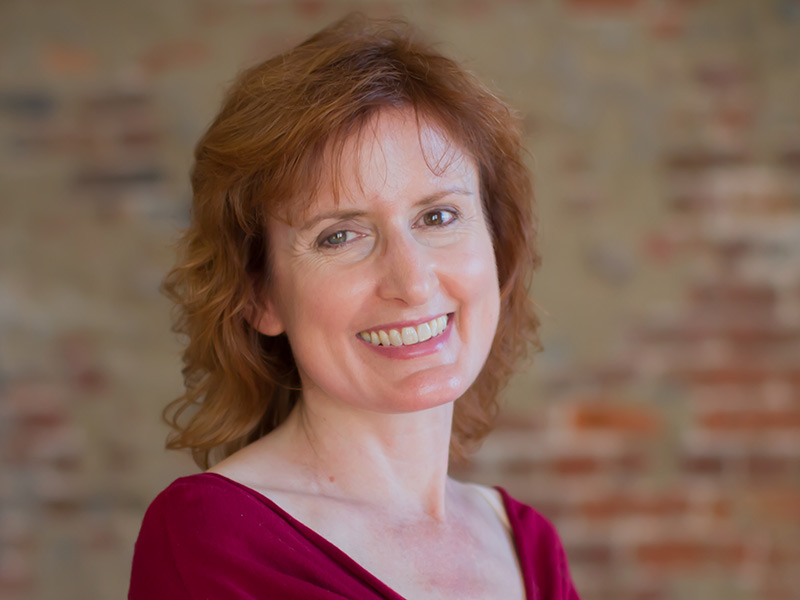 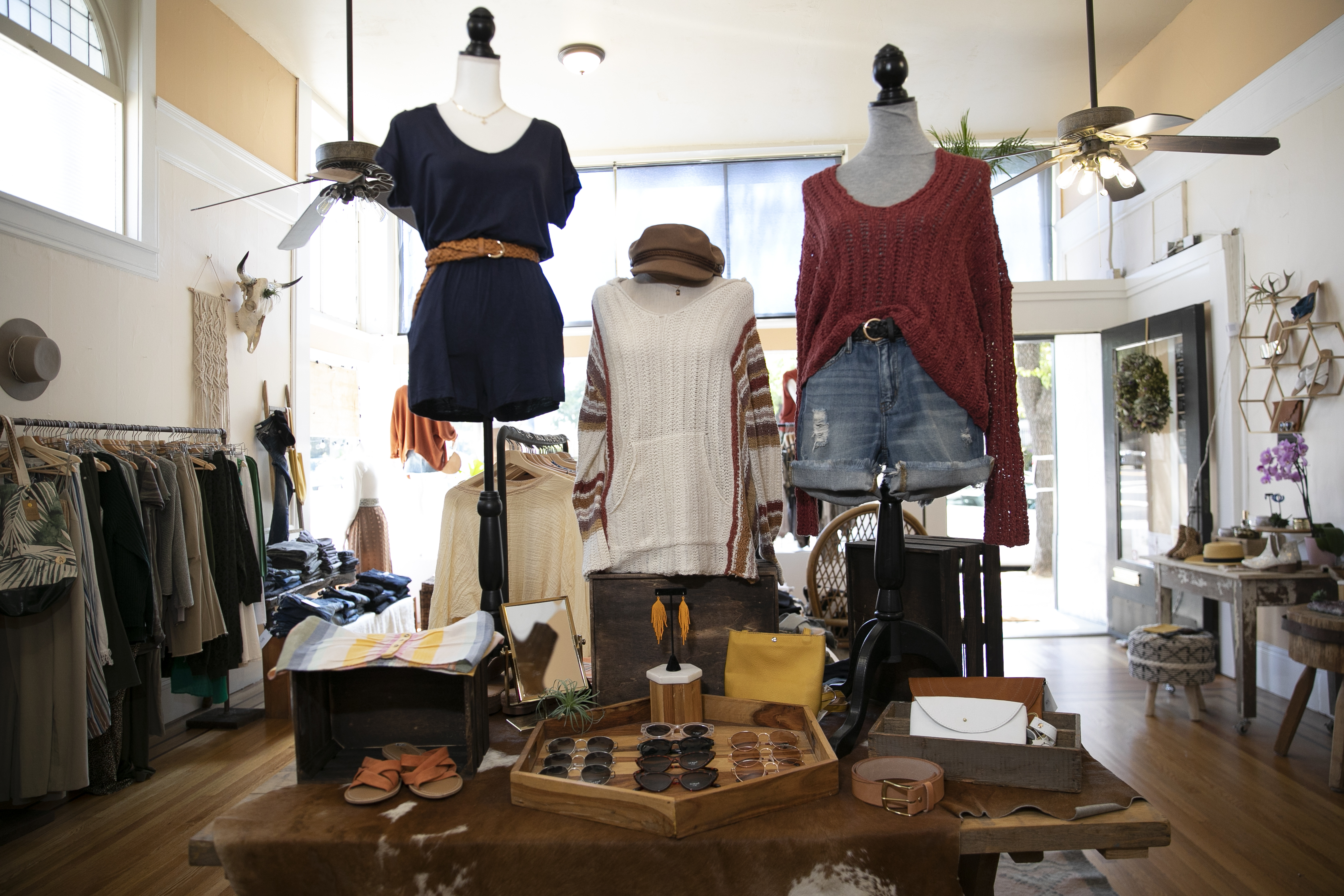 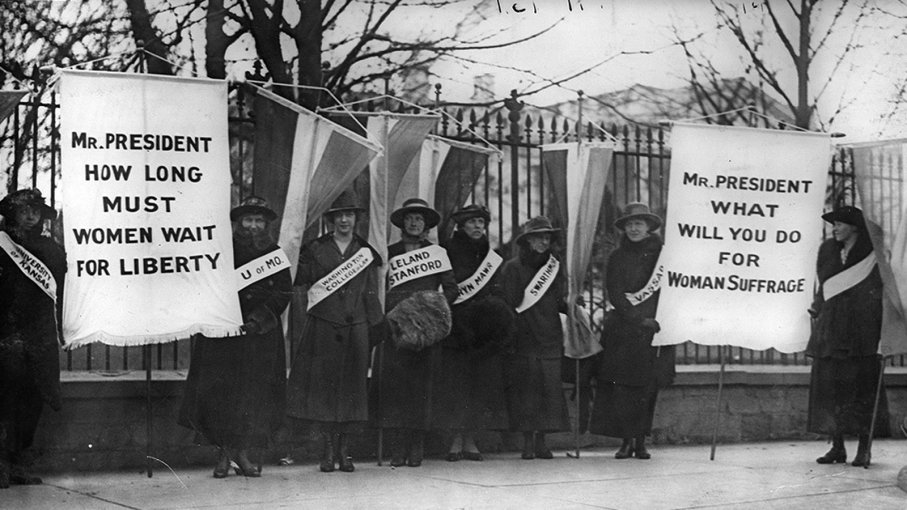