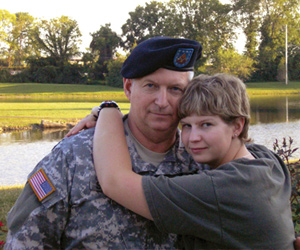 Benicia introduces an impressive cultural event to our growing repertoire this month, adding our town to the exclusive ranks of eight other Bay Area cities. The Benicia Film Festival kicks off its inaugural celebration on Friday, April 4-6, with two and a half days of local, national and international films and shorts. The Benicia Arts and Culture Commission will host the extravaganza at the Benicia Veterans’ Hall and the Benicia Public Library.

The stated mission of the fledgling festival is “to expand the arts and culture offerings of the city by providing an opportunity for citizens and organizations to collaborate to host an annual event, and for area residents to come together to celebrate independent films and filmmakers and other local artists.  The Benicia Film Festival is designed to include and acknowledge the creative contributions of youth as well as adults and benefit the community educationally, socially, and economically.” Films range in length and subject matter from Benicia High School student shorts to Academy Award nominated and Sundance Film Festival winner, The Invisible War.

According to Helaine Bowls, inspiration for the festival came from Arts and Culture member Kenny Hall, who is also a filmmaker. His short documentary film From Disgrace to Grace : AIDS/Hepatitis C – A Love Story  will be shown Saturday evening, followed by a Q&A. “Film festivals in other Bay Area Communities have been very successful, so we wanted to bring one to Benicia. "Originally we were just going to highlight local filmmakers, but decided to include other filmmakers as well, to give the event a wider appeal,” says Bowles. Sunday’s schedule focuses on to two films by Benicia resident and filmmaker, John Beck.

For the past three years, Soroptimist International of Benicia has taken part in the national event Lunafest, a film festival “by women, for women,” by the makers of Luna Bar. The event runs 90 minutes and highlights short films by female filmmakers. Proceeds go to national breast cancer research and women-focused charities of the local organizations’ choice. This year, Soroptimist will team up with the Arts and Culture Commission and Lunafest will be part of the larger Benicia festival. These films will show on Saturday afternoon, and proceeds will go towards building a women’s resource center in Benicia.

From Voena’s travels to South Africa, to violence in the military, to Japanese geishas, to winemaking monasteries and so much more, this weekend promises entertainment and mind-expanding fun. About 30 volunteers are needed to produce the event. If you’d like to volunteer and see behind-the-scenes action, email info@beniciafilmfestival.com.

Friday, April 4, 7-8:30pm. The Invisible War, an investigative documentary about the epidemic of rape within the military. Audience selection winner at The Sundance Film Festival, also nominated for an Academy Award and an Emmy. Ages 18 and older or accompanied by an adult. 8:30-9pm, Q&A Catherine Novotny, Ph.D. Staff Psychologist/Military Sexual Trauma, US Department of Veterans Affairs

11:05-11:45am The Heron and the Geisha: A Life of Dance. An elegant woman in a flowing silk kimono holds a pose, while flower petals fall gently around her. This is the figure of the grandmaster of traditional Japanese dance, Yoshie Tachibana. The graceful poses and gorgeous costumes are what her public fill theaters to watch. There is another side to the mysterious world of classical arts in Japan, and this film goes behind the curtain and into Tachibana’s studio to tell it all. 11:45-12:00pm Possible Performance

1:30-2pm The Mermaid Complex. Ariel is an 18 year old songwriter caught in a net of Disney fueled fantasies, living the hipster dream in Brooklyn, New York. She has a cool apartment, a great voice and a hot cyberspace boyfriend—but she has a crippling stutter and a mermaid complex. Teen Comedy by Adrienne Freidberg

2:05-2:45pm Just Because I Am. Just Because I Am takes the viewer through the inspirational journey of an LGBT youth group, led by an enthusiastic gay mentor, who give a response to homophobia by creating a performance on love, respect and tolerance. A documentary by Juan Javier Pescador and Gabrielle Pescador. 2:45-3pm Q & A

4:30-6:00pm Lunafest Films Sponsored by Lunafest. This is a national event that highlights the work of women filmmakers. All entries are shorts; the entire program is approximately one hour. Part of the proceeds go to cancer research and building a safehouse in Benicia.

7:30-8:09pm From Disgrace to Grace: AIDS/Hepatitis C – A Love Story. A powerful and honest film about the impact of AIDS and Hepatitis C on an African American family. The story centers around Chuck Norman, a pastor and recovering drug addict and his wife Gloria, who was infected with the hepatitis C virus. This film poses an important question to all viewers: what is the roll of one’s faith in the healing process? A documentary by Kenny Hall. 8:09-8:30pm signing and Q & A with Kenny Hall

8:30-8:35pm On the Rise. Zeke is a rancher who has a solution for global warming; at least the part made by his sheep. Bullet is the loyal sheep dog that ends up saving Zeke from his own uplifting brilliance. The result is spectacular. Animation and comedy by John Tupper. 8:35-8:50pm Q & A 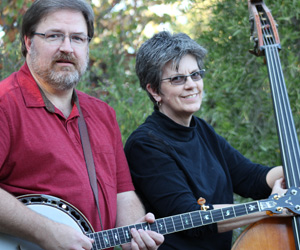 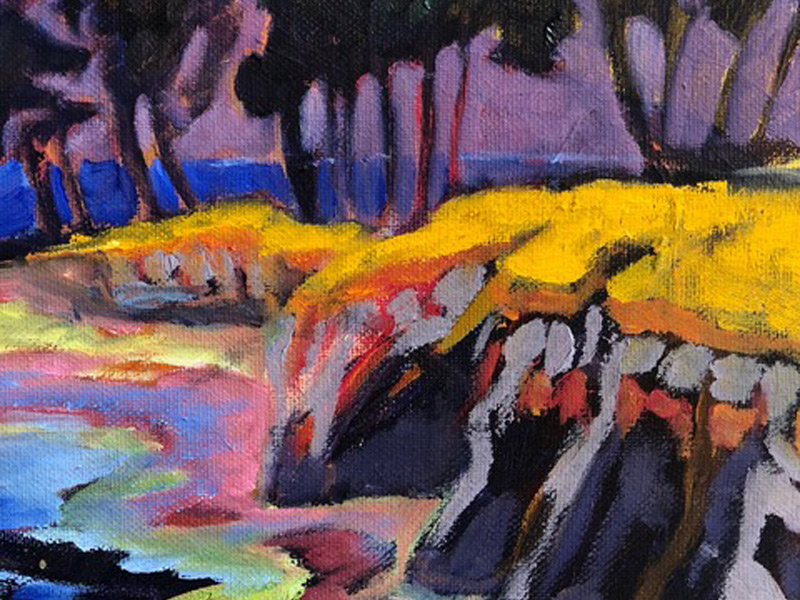 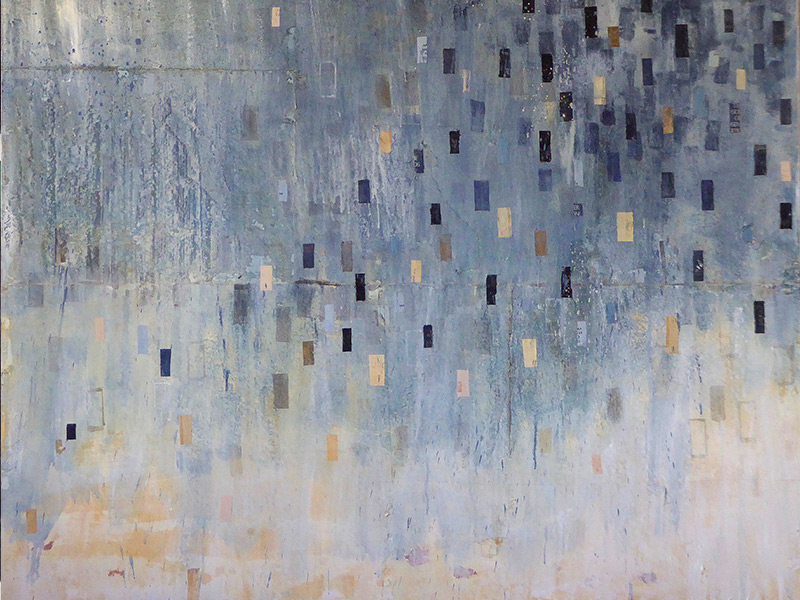