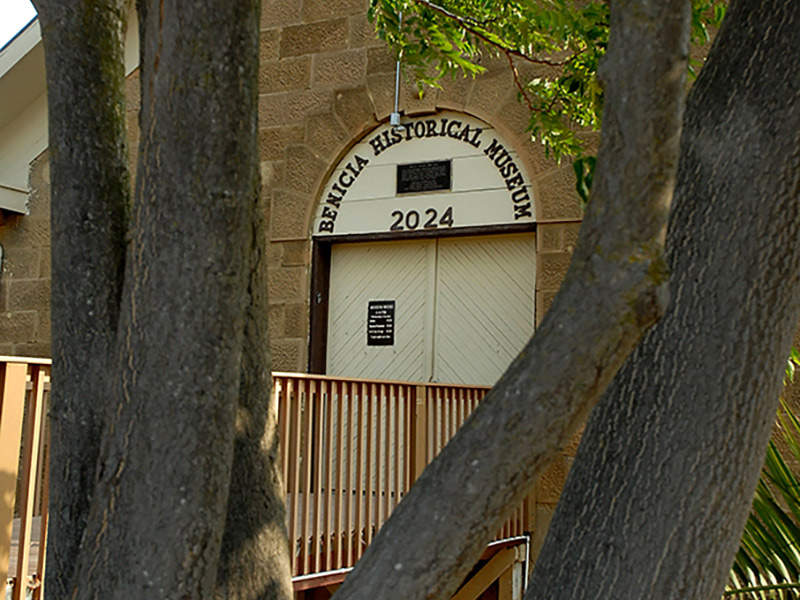 “Going back two years, we started to recast some of the permanent exhibits that didn’t include all the material they should, especially in terms of the information students receive,” said Elizabeth d’Huart, the museum’s Executive Director.

With guidance from California Department of Education and local teachers—and through support from the Rotary Club of Benicia Foundation and the Rotary District Grant Fund—the museum’s staff and volunteers have redesigned and expanded existing displays and introduced new ones. These include a large California Goldrush exhibit that features a working model of a Yuba Gold Dredge, and a new display entitled The History of California Through Its Currency, which has become especially popular with student visitors.

d’Huart said numerous enhancements to storyboard designs, with images and backstory details, add engaging context to the artifacts on display. Benicia Historical Museum, with its mission to share the story of Benicia’s place in the history of California, showcases other exhibits such as Early Explorers, Spanish and Mexican California, General Vallejo and the Bear Flag Rebellion, Rancho Suscol and Land Claims, and Westward Ho! – Manifest Destiny & the California Trail.

In addition to its exhibits, the museum hosts concerts and events such as screenings of A City Named Benicia, a new documentary directed and produced by Sam Chohan, local resident and historian. In September the museum will open a new exhibit about Robert Semple entitled Birth of Benicia.

Benicia Historical Museum at the Camel Barns is located at 2060 Camel Road in the Historic Arsenal District, and is open Wednesday through Sunday 1-4pm. More information, including a calendar of events, is available online at beniciahistoricalmuseum.org. 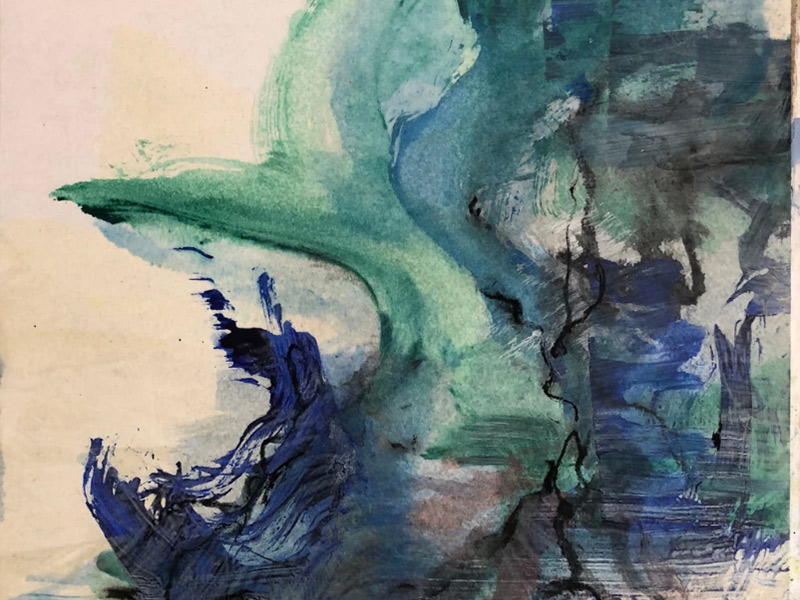