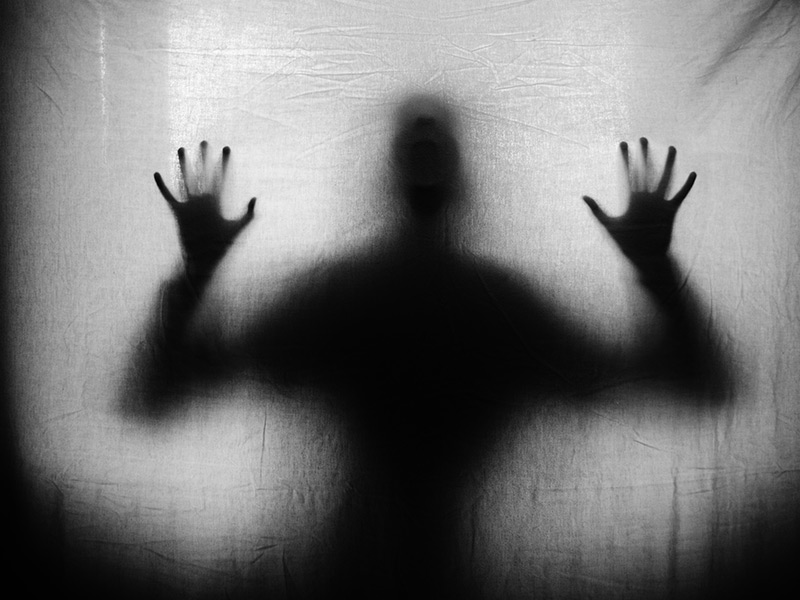 For some time, Benicia residents and visitors have been celebrating the Halloween season by trying to meet local phantoms through the Benicia Ghost Walks led by paranormal investigators Deborah Hogarty and James Fitzpatrick.

The two-hour tours are offered regularly during the year through Benicia Main Street, but more events are scheduled in October. The walks give participants a peek into Benicia’s spooky past. The entertaining, interactive stroll has been described as fun, even for skeptics, because the guides weave elements of the paranormal into Benicia’s rich history.

Benicia has its share of incorporeal residents who may have met dire ends, from crying infants to adults who drowned after leaping from multi-story buildings into the Carquinez Strait that laps along the city’s shoreline.

Other stories describe Benicia’s spicier times, when bordellos were in open operation toward the foot of First Street. Lore for the building that houses Sailor Jack’s includes a spirit named Carl, who loved fine cigars and finer ladies. The Union Hotel is another spot where ghosts are said to reside, as is a nearby coastline home that was moved here from Napa by Phil Joy. Some say the shades of an old man and his dog are still angry the house was moved from wine country.

Hogarty has more than 10 years of investigating paranormal phenomenon to her credit. Among the places she’s studied are the Wolfe Manor, a historic mansion in Clovis, the Delta community of Historic Locke built by Chinese immigrants early in the 20th century and the Ryde Hotel of Walnut Grove, which she examined for CBS’s Eye on the Bay.

Fitzpatrick said he’s a believer in unseen things beyond the realm of normal perception. He was reared in what he’s described as a paranormal-rich environment and an active household that reinforced his belief. It wasn’t always fun, he said, but he credits the experiences for developing his sensitivities for the paranormal. 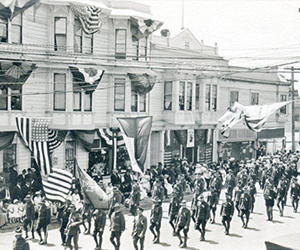 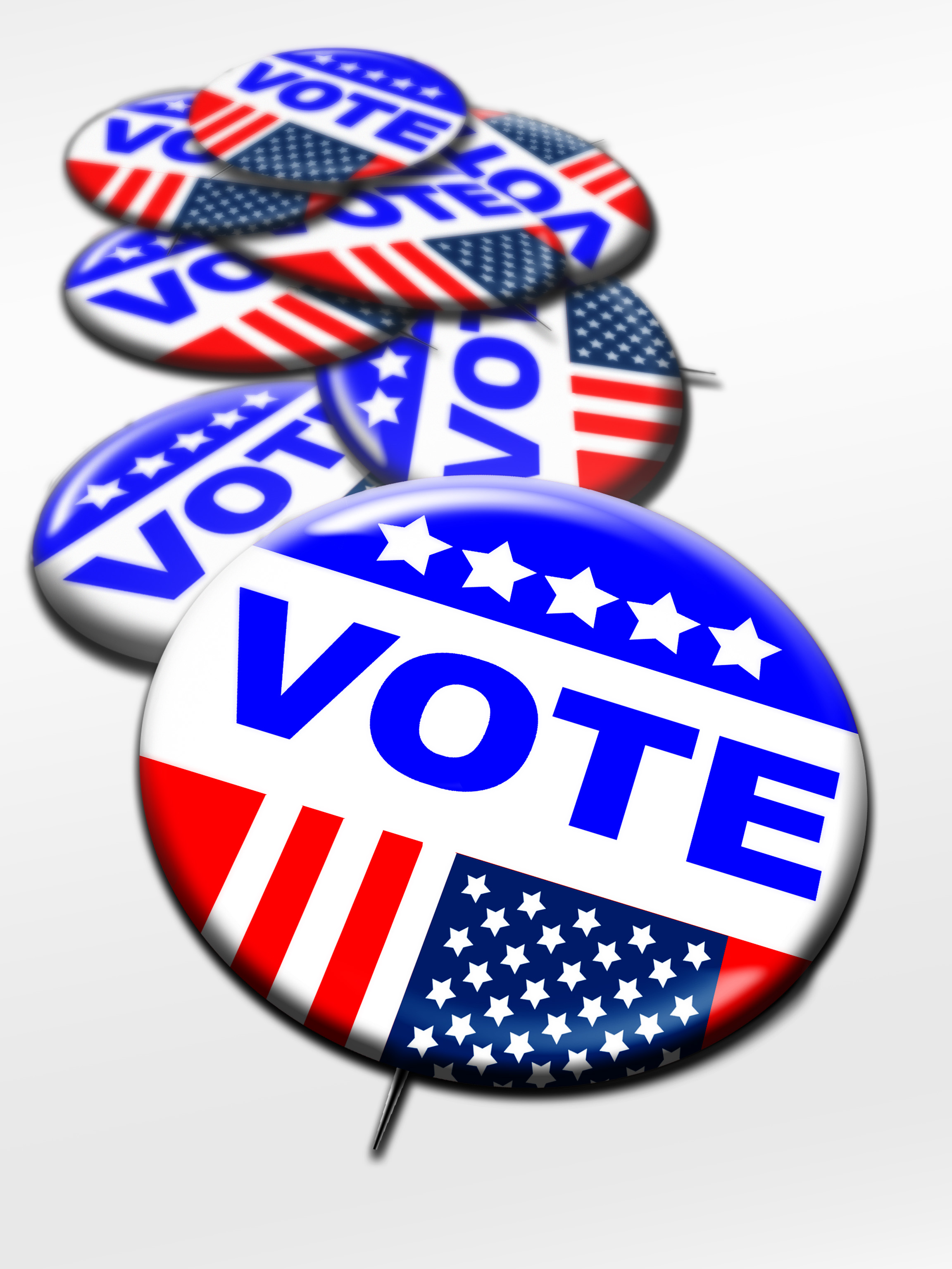 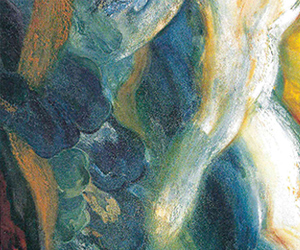 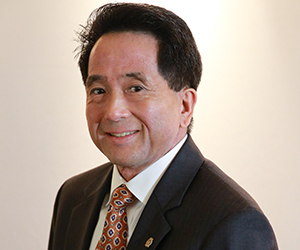