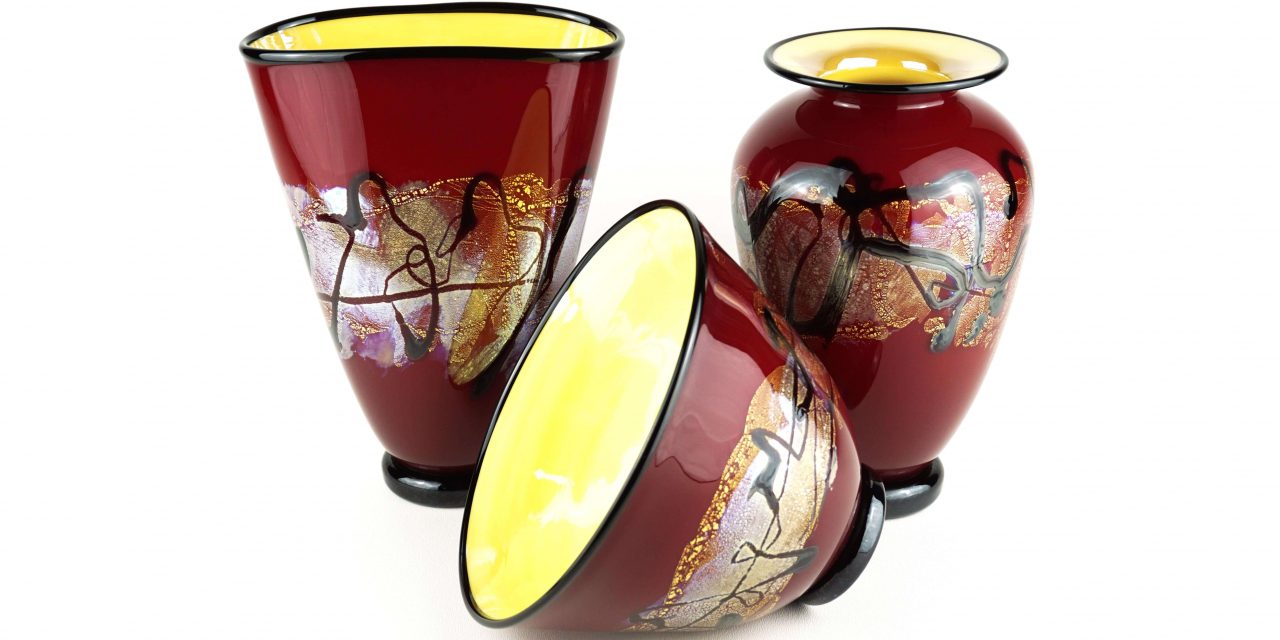 Blown Glass is Back

The decades-long tradition of blown glass art is back in Benicia again, thanks to a new collaboration between glass artists Peter Stucky and Dana Rottler of Bay Blown Glass and Nick Nourot of Nourot Glass. The trio launched the Benicia Art Glass Gallery on Labor Day weekend, at 309 First Street, where they sell their unique glass vases, tableware, sculptures, and other decorative items.

The artists’ paths first crossed a few years ago at Slow Burn Glass, a large glass blowing studio in Richmond.

Peter Stucky learned to blow glass at Palo Alto High School, where advanced sculpture was an elective course. “I fell in love with it,” says Stucky, who went on to graduate from California College of the Arts, where he met fellow glass artist Dana Rottler. Rottler grew up in St. Louis, Missouri, where the family dentist’s glass blowing hobby was her introduction to the art. Her dad bought her a low flame torch and she taught herself the technique. She enrolled at CCA to study architecture, but glass blowing was the stronger attraction. She and Peter became a couple, and were equally passionate about their art. “Our friends would complain that Peter and I signed up for all the open blow spots available in the studio, but we did it anyway!”

After graduation, in 2010 for her, 2011 for Stucky, they worked as teaching assistants at the Palo Alto school and began glass production to fund the program.  They formed Bay Blown Glass in 2014, developing their own designs and artworks. Peter was drawn to the interaction of colors with each other and with glass. Dana was intrigued with capturing light and exploring the fluidity of glass. “Mother nature is my primary inspiration,” she says, “I create flowers, acorns, and I’m inspired seeing plants sprout from the asphalt.” Peter adds, “We are also passionate gardeners at our home in Vallejo, and many of our artworks display natural and animal themes.”

In 2020, after six years at the high school, the effects of the pandemic shut down the glass studio program and they lost their jobs.

“We went full-time with Bay Blown Glass. It started as a hobby, but suddenly it became more important, and we put our energy into it.” The loss of the high school facilities also led them to find Slow Burn Glass, where they met Nick Nourot. 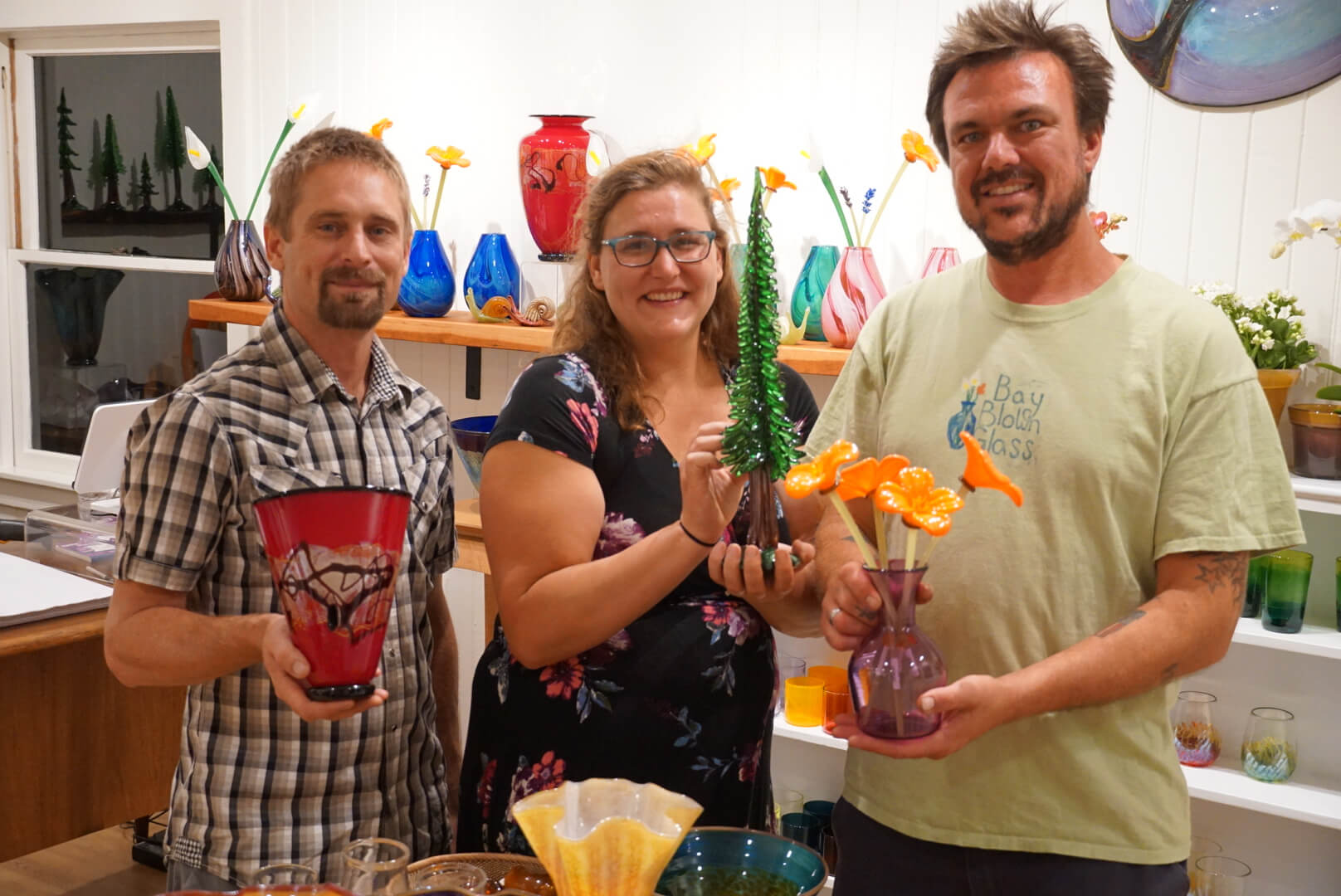 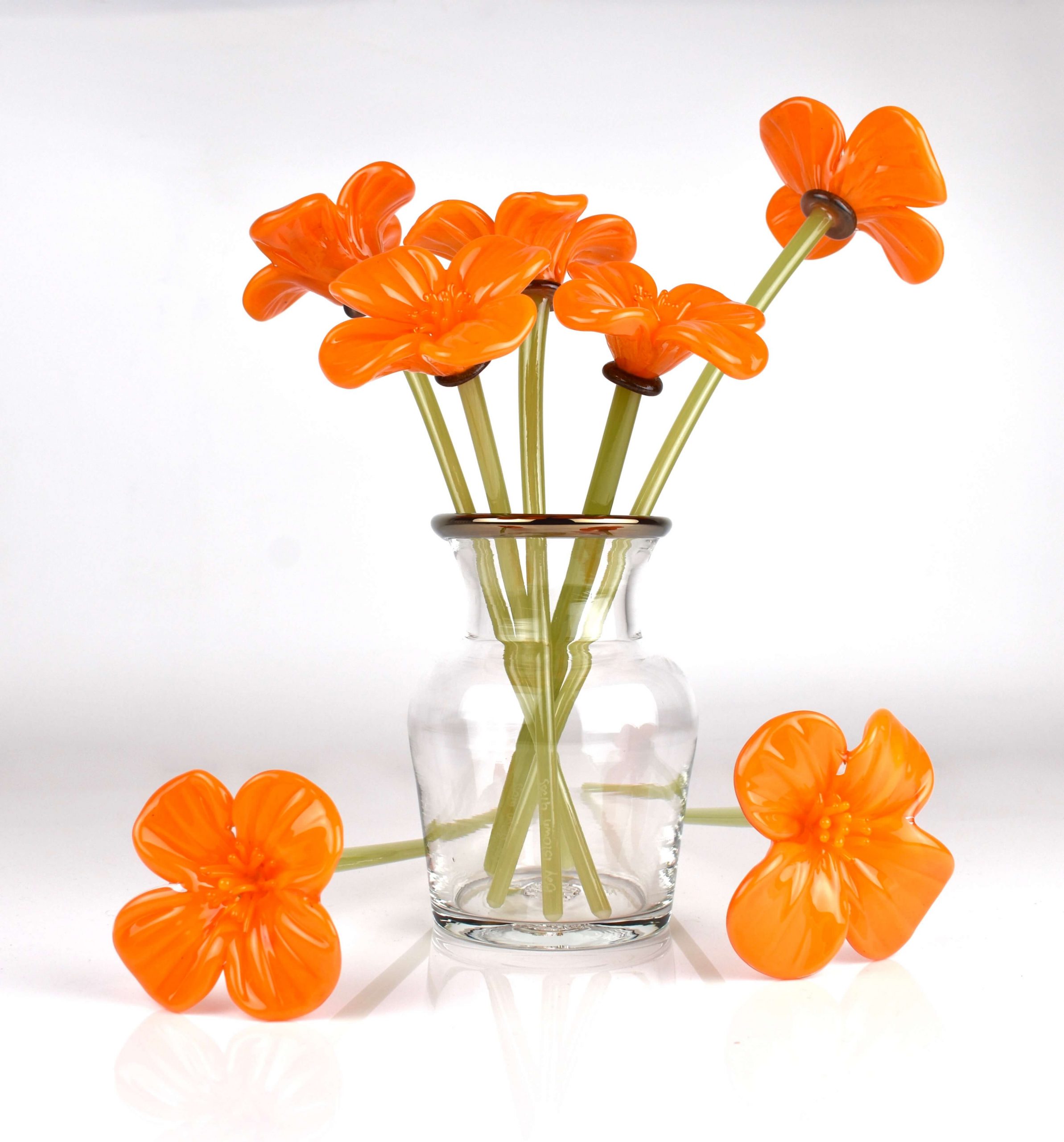 “I came-to in a glass shop,” begins Nourot, son of longtime Benicia glass artists Michael Nourot and Ann Corcoran. “My parents opened the second glass blowing studio in Benicia in 1974. Steve and Judy Smyers were the first, in 1971.”  Both studios were located in the Yuba Manufacturing complex, vacated when the company closed. “We started as kids. I was designing perfume bottles with my sister. I think I was three years old and she was a few years older. We called it piggy perfume.” By the time Nick was 12 years old he was technically proficient. “I can’t remember ever not doing glass, but it was in high school that glass blowing became cool. My friends wanted to come over and blow glass in the family studio. I had a sign-up sheet and I hosted a dozen of them every Saturday.”

After high school, Nourot studied at the Eugene Glass School and the Pilchuck Glass School. Influential teachers included Charlie Lowrie and James Mongrain. “The more I went to school the more I realized I had more to learn.” When Nick came back to Benicia, his work changed. “I wanted to achieve technical proficiency, like an X Games athlete doing a more difficult jump. I’m not after the finished piece. It’s the process that is thrilling to me, like creating a vase that is very thin, tall, and elegant.” When his dad retired in 2012, Nick took over management of Nourot Glass. In 2015 he sold the building; in 2016 he moved his glass production operation to Slow Burn Glass.

The Benicia Art Glass Gallery brings Nourot and Bay Blown Glass to the public in time for seasonal entertaining and gift-giving.

They also plan to sell works by other glass artists. A glass pumpkin patch is scheduled for October 14 through 16. “The first glass studio opened in 1971 and the last one closed in 2020,” said Nourot. “We wanted to bring it back.” Gallery hours are Thursday through Sunday from 12:00 until 6:00 pm. For more information and to learn about holiday events and hours, visit beniciaartglass.com. 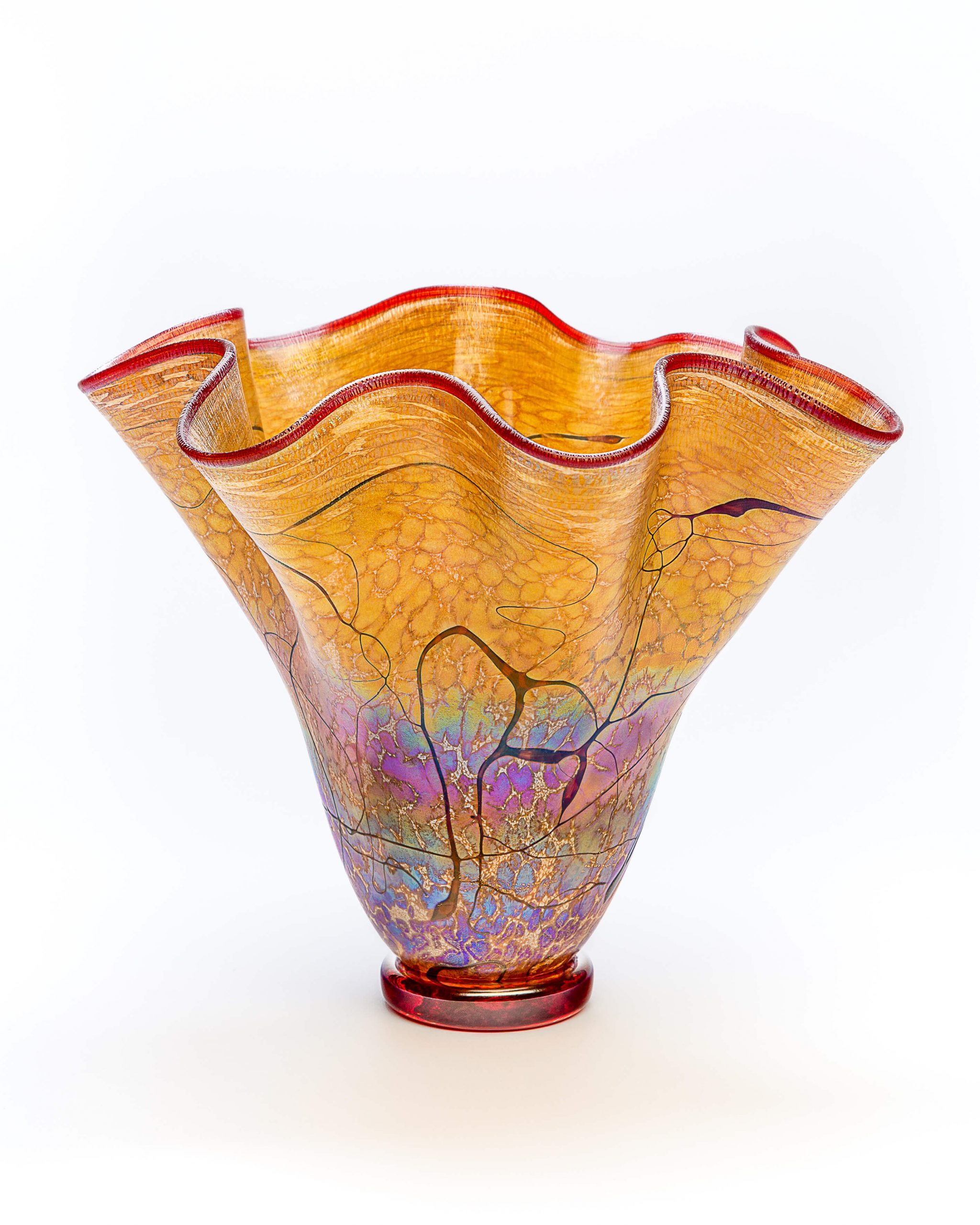 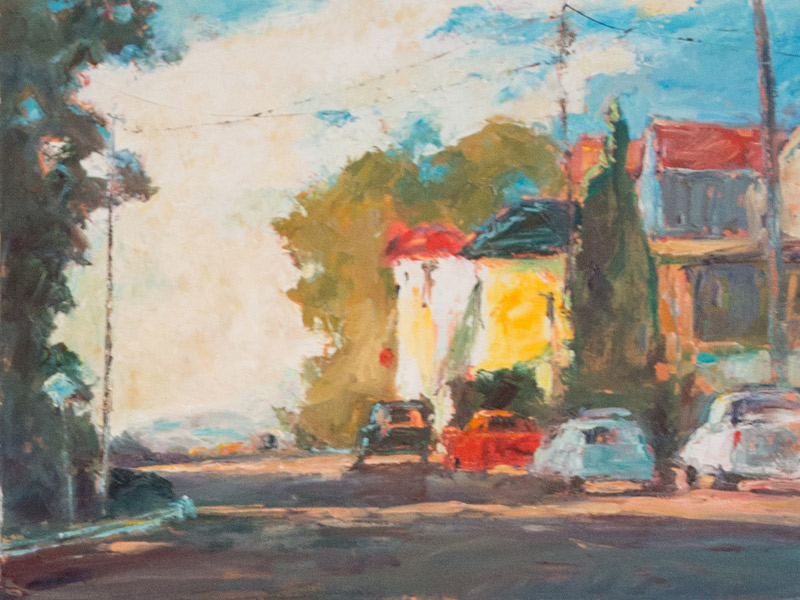 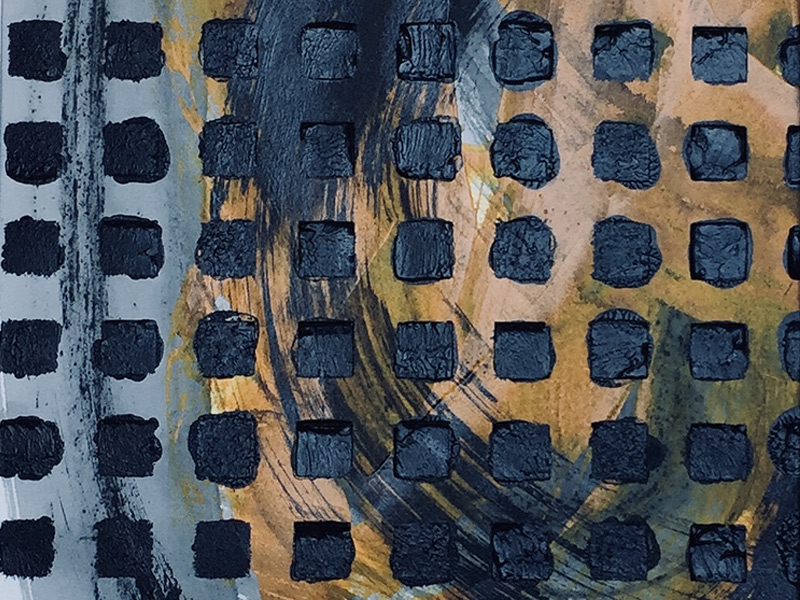 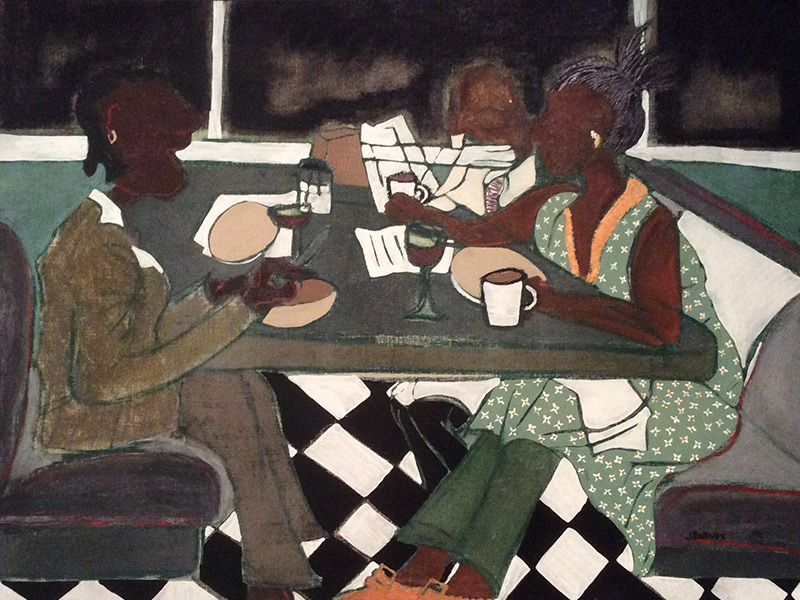