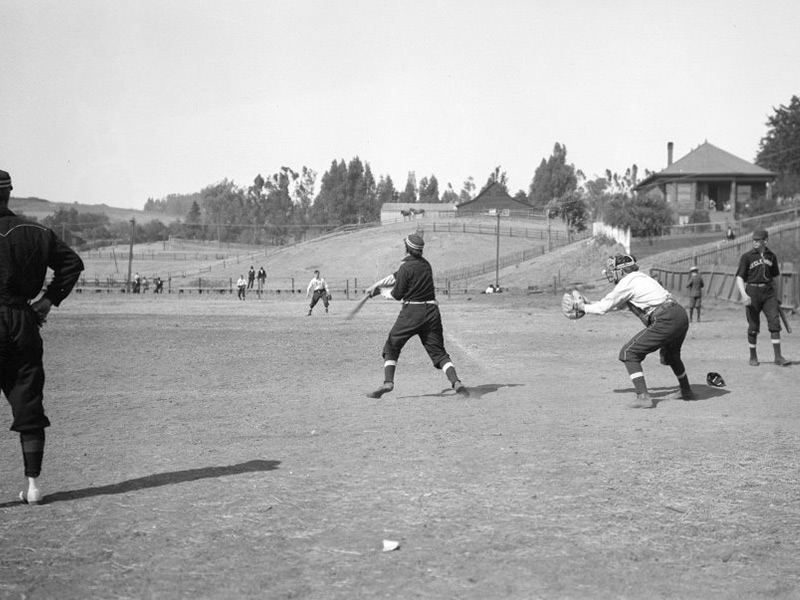 This action-packed shot is one of a series of thirteen photos taken at a Benicia baseball game that took place on Fitzgerald Field in August, 1906. Fitzgerald Field is still a ball field, and the Hafford house at the end of East J Street (the last house on the left), still stands.

Connecting several research dots reveals that the teams involved were the “Allen Dry Goods Company” team from San Francisco and the Benicia “Glendons” team; players include Jack Stenson, Jack Kenny, Max McGregor, Fred Jensen, Joe Diaz, an F. McGregor and Messrs. Sterns, Larkin, Houseleandes, and Waehling.  J.E. Glendon was the proprietor of a dry goods store selling men’s clothing and accessories—we have an archival image of an advertisement from the store promoting Kingsbury hats. It appears that the game was a bit of a cliffhanger, the victory falling to the Benicia team by a score of 4 to 3. “Jensen made a three base hit and succeeded in getting home through an error” says the relevant newspaper article, which concludes:  “Next Sunday, the boys will entertain the team from Antioch, when another exciting contest is promised.”

As you can see, the game had a number of onlookers, some of whom are comfortably ensconced on their front porches, others scattered around the field. The horses in the background attest to the pastoral quality of the neighborhood at the time.  For the full series (2004.001.0923 – 0935) visit the Museum website and go to our online archives. Taken in quick succession, the pictures provide a wonderful “flip book” of consecutive movement stills that convey the timeless appeal of our national sport. I note with interest that this great American game was enthusiastically endorsed by J.E. Glendon and recorded by Frank J. Stumm, both the sons of European immigrants. Communities are built in a variety of ways, sports fandom certainly being one of the more popular avenues to achieving cultural and social identity. Beniciahistoricalmuseum.org 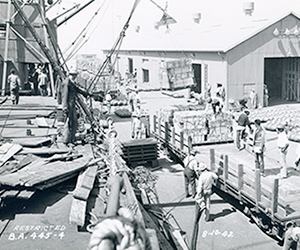 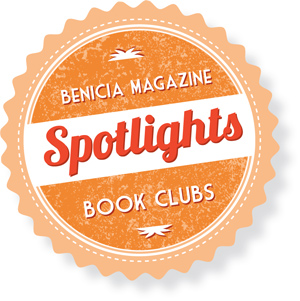 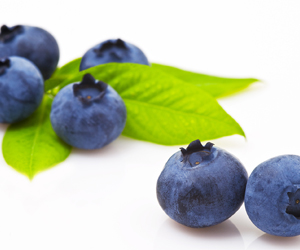