It’s not just the turning of the leaves that signals the end of summer. Autumn also means the beginning of football season, and I am pleased to have been introduced to this Benicia Historical Museum vintage football photograph taken in 1918 by J.L. Molfino. Playing against the Mare Island Marines cantonment, known as the Mare Island Mariners, Benicia Arsenal lost 13-0, also losing to the same team the previous Sunday, 14-0.  Their somber expressions seem to convey either their focus on the impending battle or their disappointment in their recent or previous defeat. Although only one team member is named (Baker), we can tell from the uniformed gentleman’s epaulettes that he is a captain and that the medal-shaped object pinned to his chest indicates his marksmanship designation. Records indicate that the game took place at Fitzgerald Field on East Second Street, with the Hafford and Clyne houses appearing behind the fence, top right.

Studying the image, we see that the uniforms are not “standard.” The man posing with the ball has the imprint of a “W” on his sweater. The padding varies from player to player, and the helmets are different styles. Wearing a helmet wasn’t required in the U.S. until 1943. The shape of the ball is more spherical than today’s ball. The football became more oblong as passing was introduced, and then made officially allowable as a part of the American game in 1905. Notes from a newspaper article indicate that this match was played as a benefit to raise money for baseball equipment for the Benicia Arsenal team, and that the team went out to dinner after the game at the Hotel Foreman, now known as the Benicia Inn on West J Street. The Mare Island Mariners are famous for “saving” the Rose Bowl in 1918, the college teams of the day having been decimated by World War I and the flu epidemic. They were volunteered to substitute for an absent school team, as was the Camp Lewis (Washington state) team, whom they beat.  One of the Mare Island players was John Beckett, who is in the National Football Foundation Hall of Fame. He is the only man to have captained two Rose Bowl teams, and he later rose to the rank of brigadier general. Today, we honor those who played on this Benicia Arsenal football team as we honor their service to their country, even as we rally around our beloved Benicia High School football team—go Panthers! 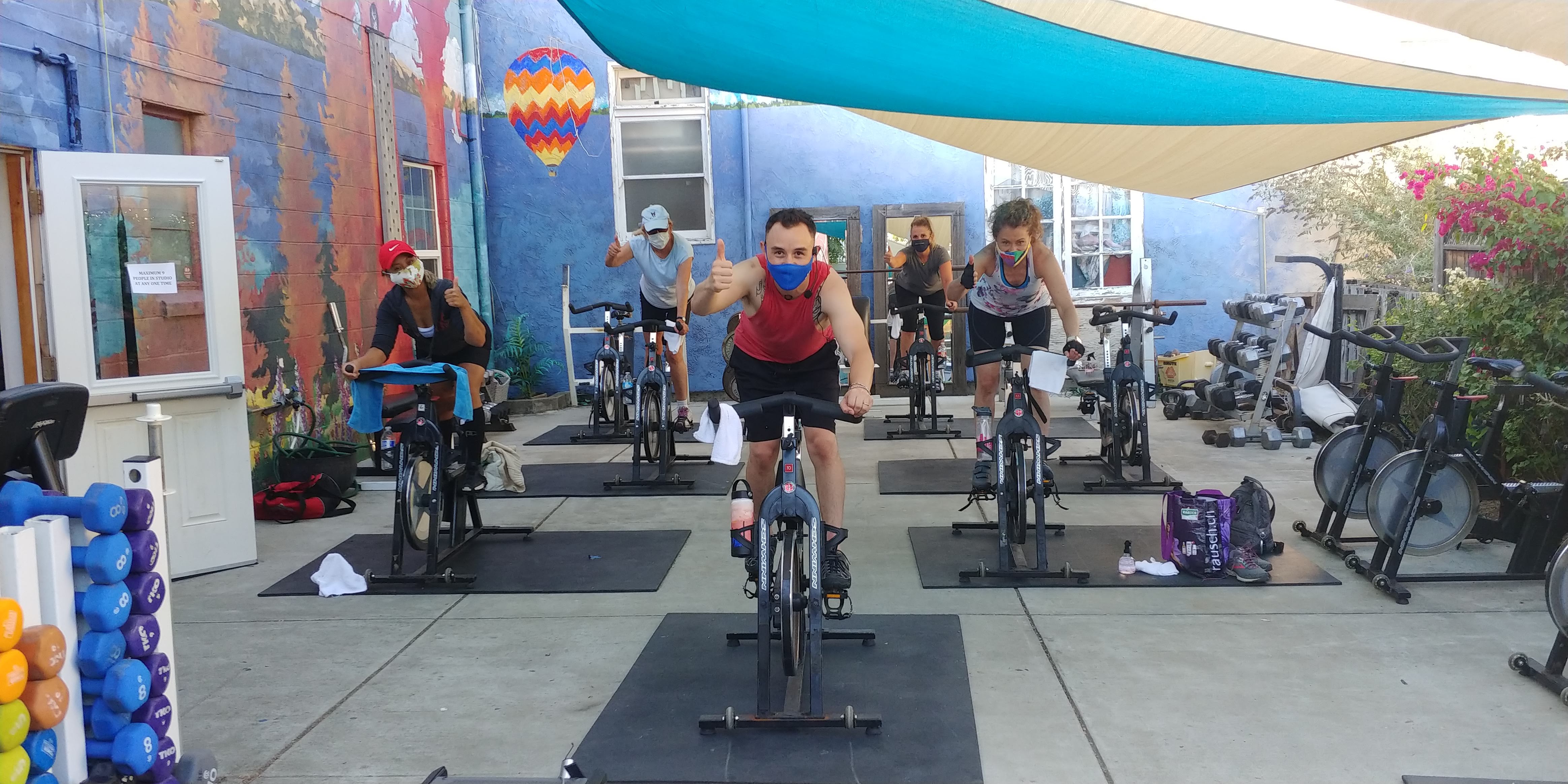 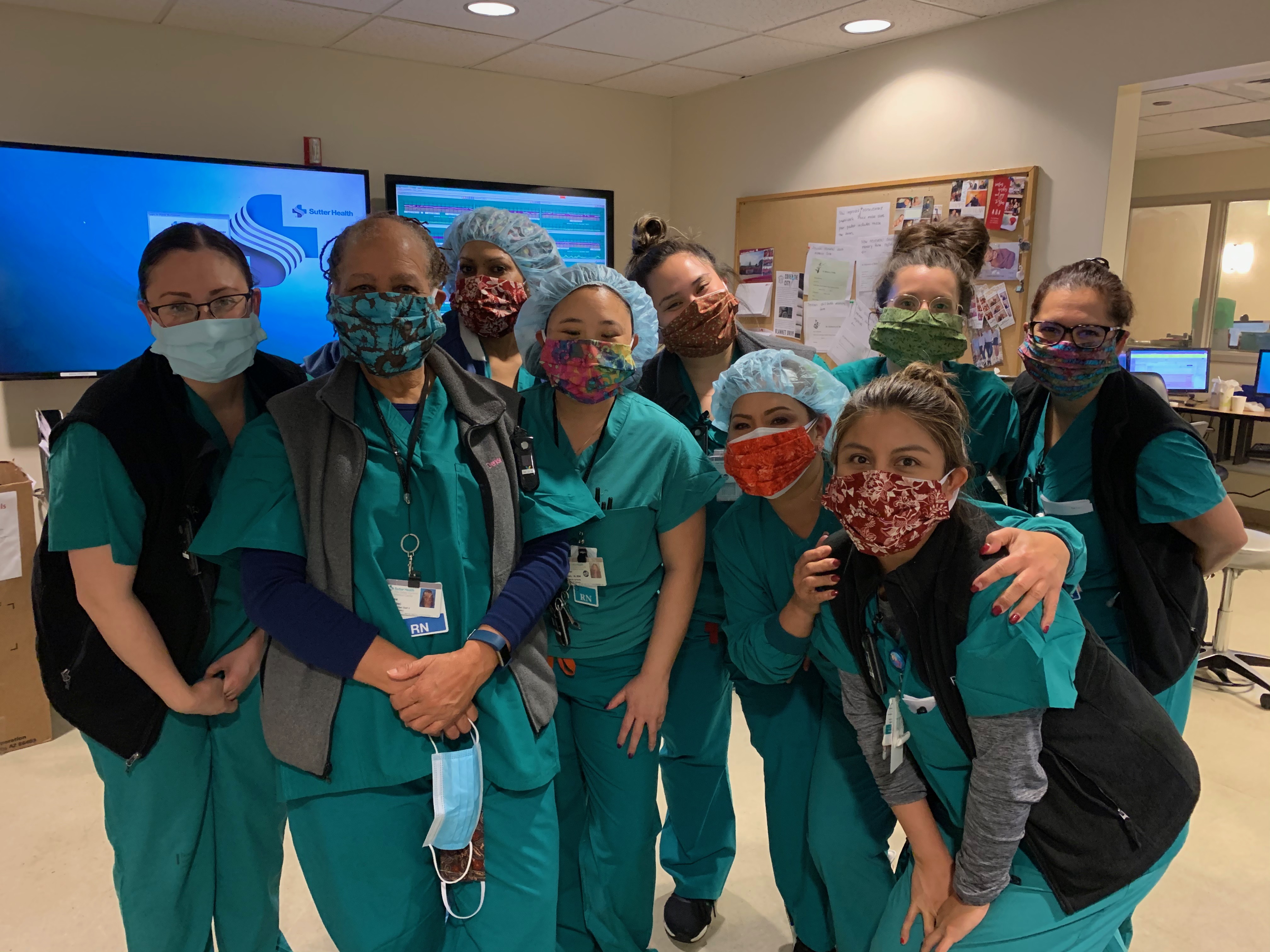 It Takes a Village 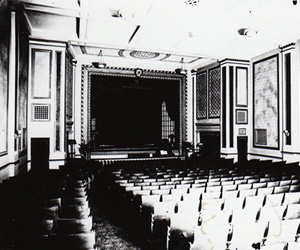