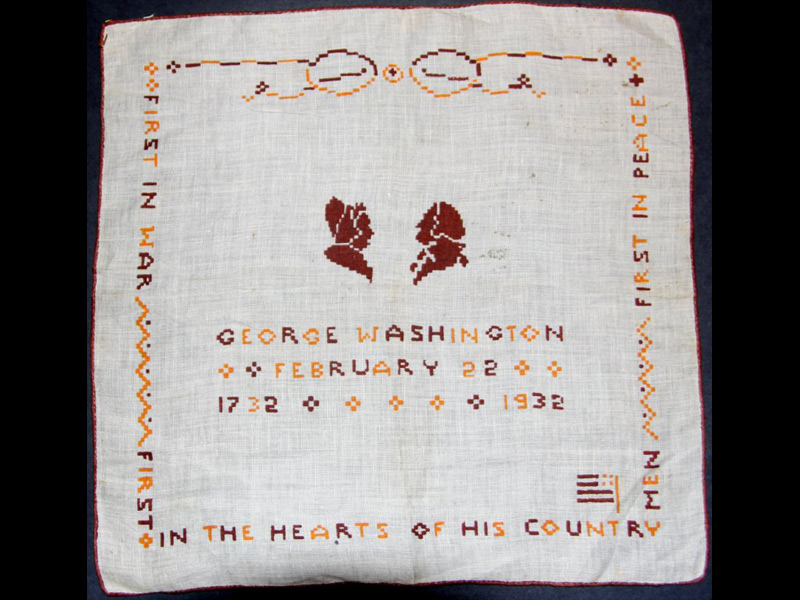 February 15 is Presidents’ Day, a U.S. federal holiday, which specifically honors (depending on individual state law) Washington and/or Lincoln’s birthday(s) or some other combination of presidents, to generally honor the office of the American presidency. The first federal holiday honoring George Washington was implemented by an Act of Congress in 1879 and was celebrated on Washington’s actual birthdate of February 22. George Washington, known as “The Father of his Country,” is revered for his leadership in the nation’s founding. He was the Electoral College’s unanimous choice to become the first President, and upheld as an example for future holders of the office. This 1932 handkerchief from our archives commemorates the 200th anniversary of his birth year and features the profiles of George and his wife Martha, rendered in cross-stich with a decorative narrative border that reads: “First in war, first in peace, and first in the hearts of his countrymen,” a phrase lifted from the eulogy written by Henry “Light Horse Harry” Lee. Lee was a major general of the Continental Army, a member of the Continental Congress, governor of Virginia, and Washington’s close friend. He was also the father of the Civil War general Robert E. Lee.  Extolling Washington’s virtues, this powerful statement concludes, “… he was second to none in the humble and endearing scenes of private life: pious, just, humane, temperate and sincere; uniform, dignified and commanding, his example was as edifying to all around him, as were the effects of that example lasting.” As I watch the nightly news and witness the comedic sparring of current applicants for the job, I wonder if we shouldn’t consider these criteria as essential to the position and, if so, where can we find another such individual?  Step forward, please. 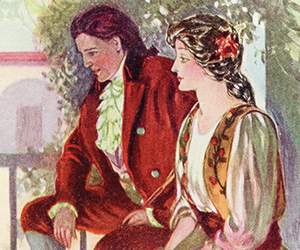 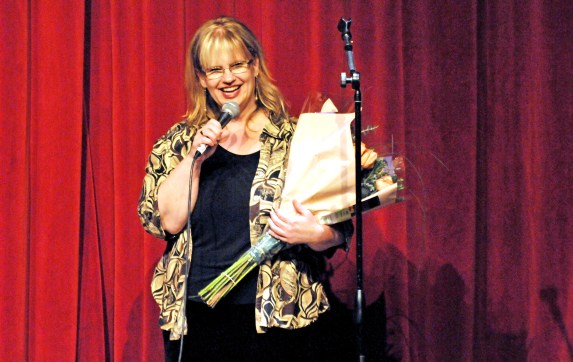 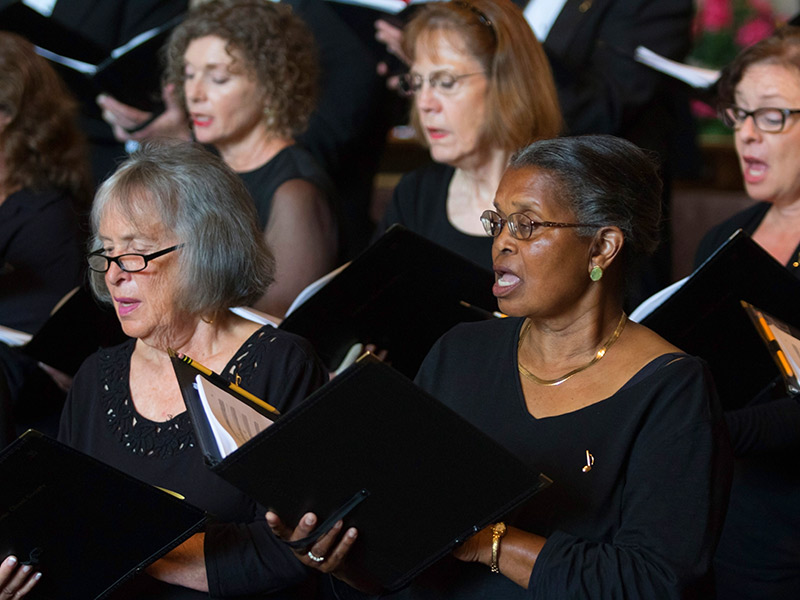