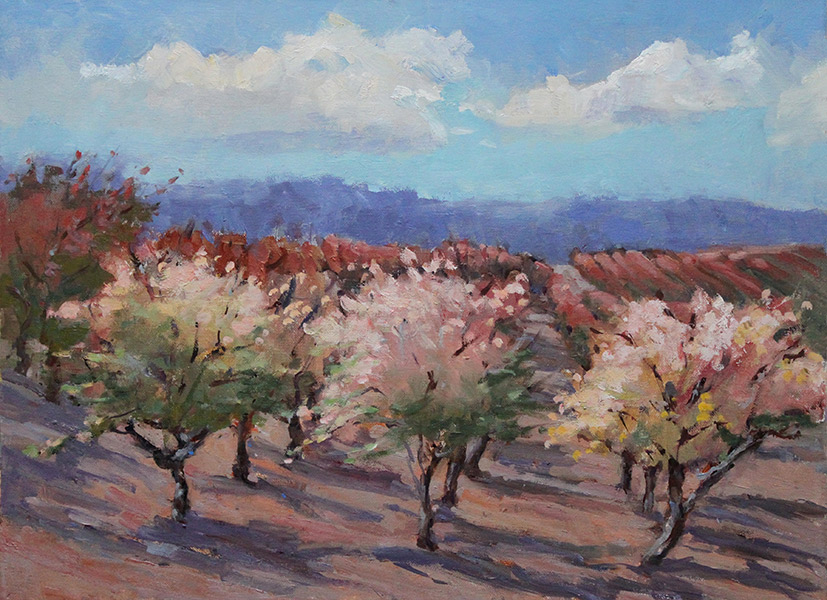 For MaryLou Correia, “Painting is my way of cherishing nature and welcoming the surprises and unexpected gentle creatures I meet along the way.” She’s the July featured artist at Benicia Plein Air Gallery in the heart of Benicia’s downtown shopping district.

The series of springtime paintings in the exhibit take the viewer on a visual tour of several beautiful places, some just a short distance from Benicia. “My favorite season for painting in California is early spring, which begins with February’s dramatic clouded skies and sprinkles of snow on the local mountains. This year, the late rain produced spectacular flowering orchards,” She went on to say “In March, I painted along the flooded roadways and above the blooming almond orchards with incredible clouds. I painted with freedom and delight until the clouds burst.”

Correia went to the John Muir National Historic Site, where the famed environmentalist’s family orchards were in bloom. After visiting John Muir’s home in Martinez, Correia traveled east and south, in search of more outdoor subjects. “Brentwood’s ancient cherry trees put on a spectacular show, and the Antelope Valley was so breathtaking. Candy for the eye. Streaks of pure cadmium yellow and orange straight out of the paint tube. It has been a spring of abundance,” she said.

But the exhibit includes more than her California paintings. Gallery visitors also will see her oil paintings from a retreat to the Mexican fishing village of Boca, where, she said, “I enjoyed the people, their delight in the simple, slow pace of life, good food and music.”

Correia is an award-winning artist who said she’s inspired by observing nature and man’s gentle intrusion into it, and is influenced by the Impressionists’ use of brilliant, sensuous layers of color. When she paints, she said she tries to capture the grace and beauty of nature in a vignette in time. She paints loosely with exuberant strokes, with brushes loaded with vibrant color combinations.

She said she uses figures subtly to stir the viewer’s imagination and paints pure landscape with only a hint of human presence. In this approach, Correia said she hopes to encourage viewers to appreciate and preserve landscapes for future generations. “For me, the adventure is the process of painting, the meditative absorbing challenge of capturing the moment, a sense of the place,” she said.

In addition to Correia’s featured art, the Benicia Plein Air Gallery has a new collection of plein air paintings by all 13 of the gallery’s artists. Correia’s exhibit opens July fourth and runs through August fourth, and the public is welcome to her reception, from3pm to 6pm, Saturday, July 13, at the gallery.

Benicia Plein Air Gallery, at 307 First Street, is staffed by the artists. The gallery is open from noon to 6pm, Thursdays through Saturdays. The gallery’s website is BeniciaPleinAir.com. 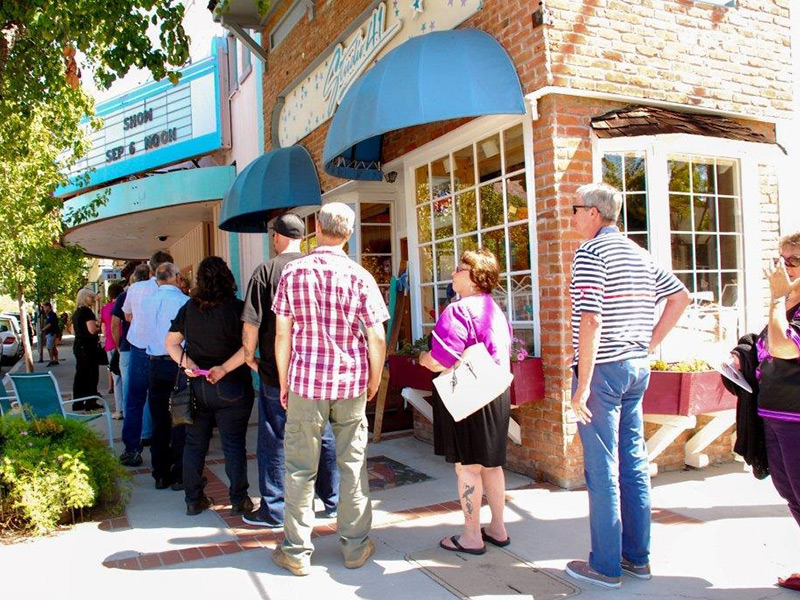 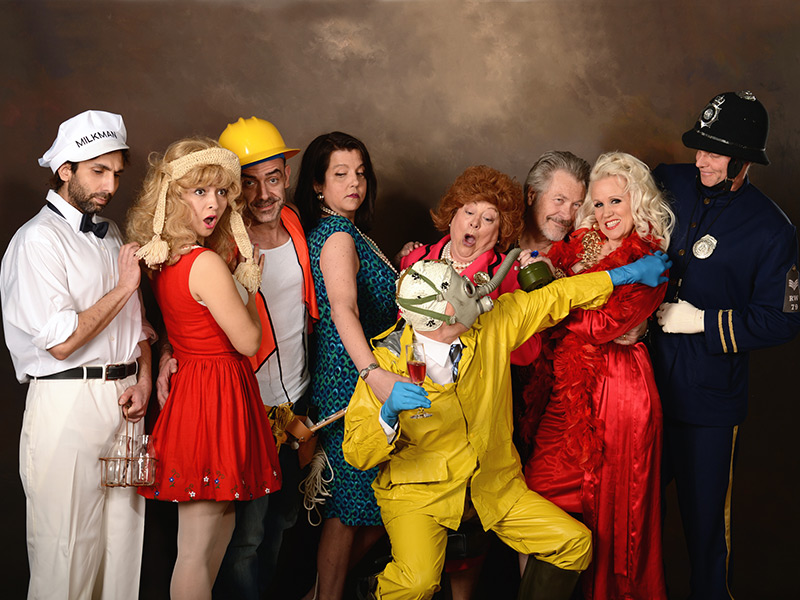