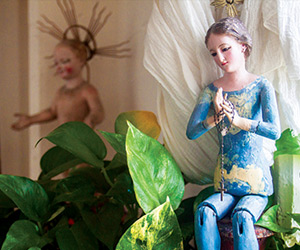 Benicia’s lower Arsenal is hotbed of creativity with artists, photographers, crafters and makers of all types. Many of the studios are live/work spaces that are loft-like in size and feel. One of these, in the historic lower Arsenal, is inhabited by Judy Kendall. To say Kendall is an upholsterer doesn’t tell the full story: she is a master of fabric. Her studio, to the right of the large entry foyer, could be described as organized chaos, where bits and scraps of various projects vie for space amid her sewing machine and other equipment. Kendall’s specialty lies in breathing new life into worn furniture, but she also does commissions for draperies, pillows, bench seats, boat sails and more. “Sometimes I can be so obsessive that I just have to walk away and say “’its fine, let it go,’” and walk away. But often the simpler a project is, the better. What does the customer want? I like to know what other people think.”

Opposite her studio is the distinctive space she calls home. It’s a colorful and filled with light, and a mix of interesting pieces imported from France, where antiques reside alongside a multitude of live plants that form a veritable indoor garden. In a take-your-breath-away fashion, the fourteen-foot ceiling supplies a dramatic backdrop for Kendall’s other passion: designing her home in a way that delights her senses and offers a changing canvas that fuels her creativity. “You surround yourself with things you love, says Kendall. It’s a long process; a lot of the things here are my friends. What works for me is to control clutter. You keep editing to leave enough space so things aren’t competing with each other.”

The approximate 2,500 square foot space is a combination of styles that Judy manages to pull off in a relaxed, warm vibe—old-world meets industrial meets farmhouse—in a classic pallet of French yellows and blues with an occasional pop of red, just for fun. In the dining room, live plants trellis through and around a large cabinet, and in the kitchen, share space with a wire wall rack that also holds mugs and cooking utensils. Angels and antique signage are on display throughout the space, along with rare objects and collectibles that provide a good dose of whimsy, such an antique wooden horse riding a tricycle, a colorful wooden puzzle map of the U.S.; and an antique bi-wing propeller plane hanging from the kitchen ceiling. There are no formal areas, but well thought-out sitting spaces where comfortable furnishings are enhanced by Kendall’s unusual collections.

In the master bedroom, the wooden bedstead rests against a wall upon which Kendall hand-painted a large, sunny mural of angels keeping watch over the space. “It’s a work in progress,” says Kendall. I’m always adding more detail.” Her daughters have worked on the mural as well. “It was a really conceived as a gift to my two daughters,” she says. The bed is enlivened by a bright orange and white quilt, one of many that Judy has created or collected over the years. When asked what it’s been like living in such a unique spot for the past twenty years, Kendall replies, “It’s a great ‘neighborhood;’ definitely a one-of-a-kind place to live. 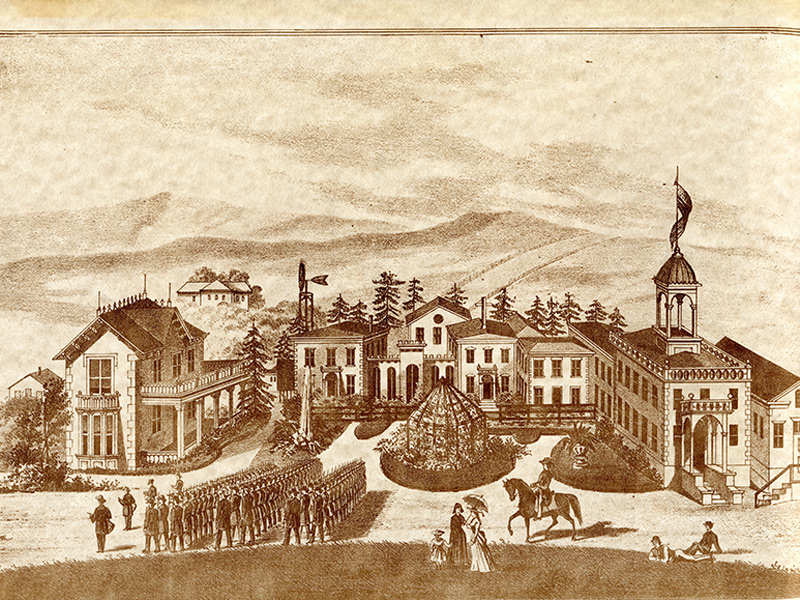 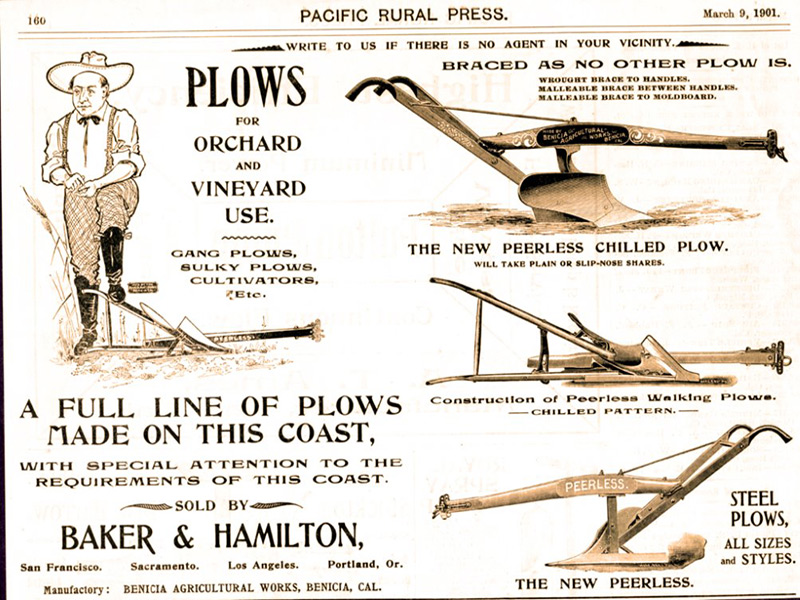