Most folks think of home when it comes to the holidays, but the Benicia Old Town Theatre Group is hoping they will think of Holmes, instead. The theater group’s current play is Ken Ludwig’s “The Game’s Afoot or Holmes for the Holidays,” a murder mystery whodunit with a twist. The show is set in December of 1936 with Broadway star William Gillette, admired the world over for his leading role in the play “Sherlock Holmes.” The mayhem starts when he invites fellow cast members to his castle and a guest is stabbed to death. In an isolated house of tricks and mirrors, the antics quickly turn both dangerous and hilarious. The show, directed by ARTY award winner Clinton Vidal, runs through Nov. 12. Cast members are Paul Hughes, Maureen Coyne, Lauren Kelley, Scott Poitras, Kaemon Bonet, Callie Heyer, Siobhan O’Brien and Natasha Harris. Show times are 8pm Fridays and Saturdays and 2pm Sundays at the Historic BDES Hall, 140 West J St. in downtown Benicia.

Tickets are $22 and are on sale online at beniciaoldtowntheatregroup.com or at Benicia Chamber of Commerce, 601 First St. in Benicia. Additional information is available at 707.746.1269. The Benicia Old Town Theatre Group is a non-profit community theater group that dates back to 1964. Through the collaboration of a wide pool of talented volunteer actors, directors, producers and production crews, the group has produced nearly 100 plays. Numerous artists, businesses and community groups also lend their support. Monthly meetings and auditions are open to the public. 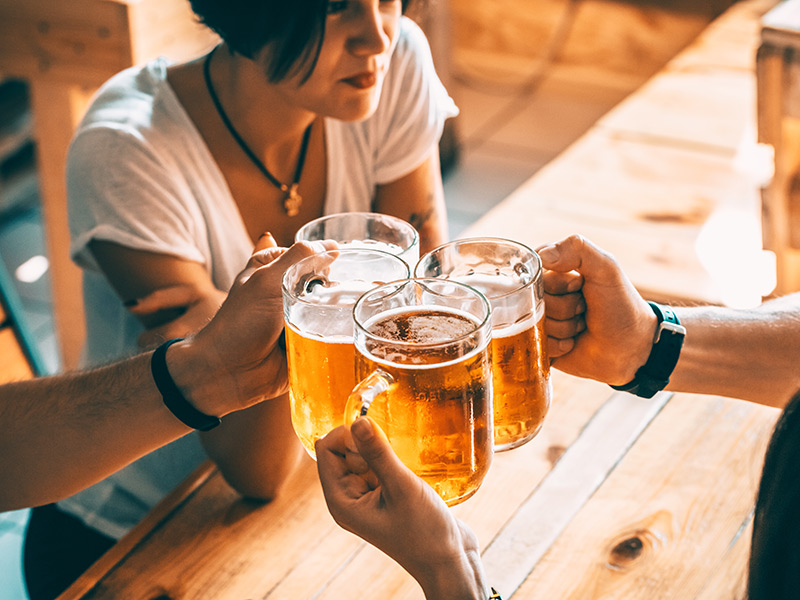 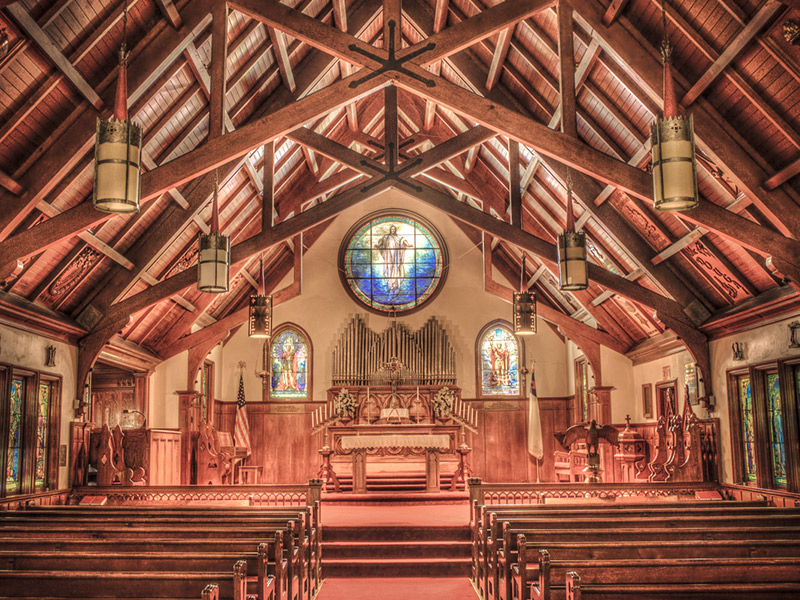 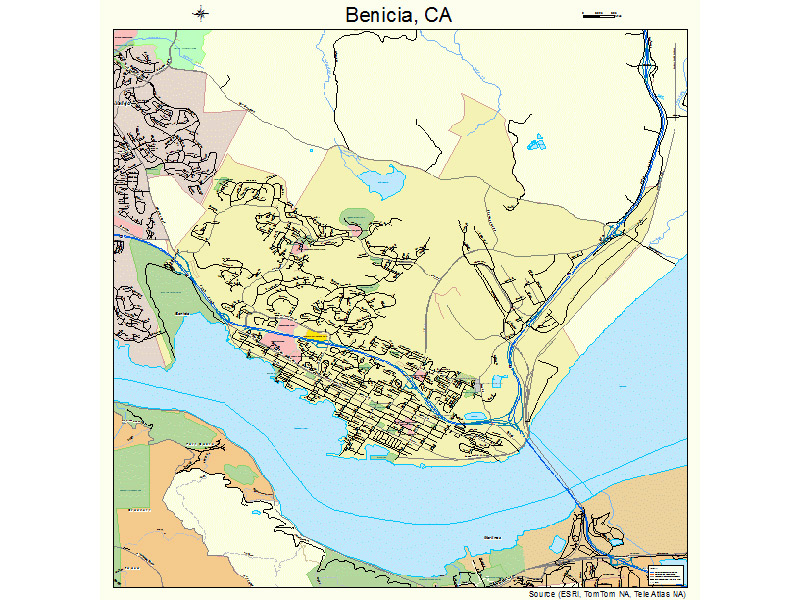 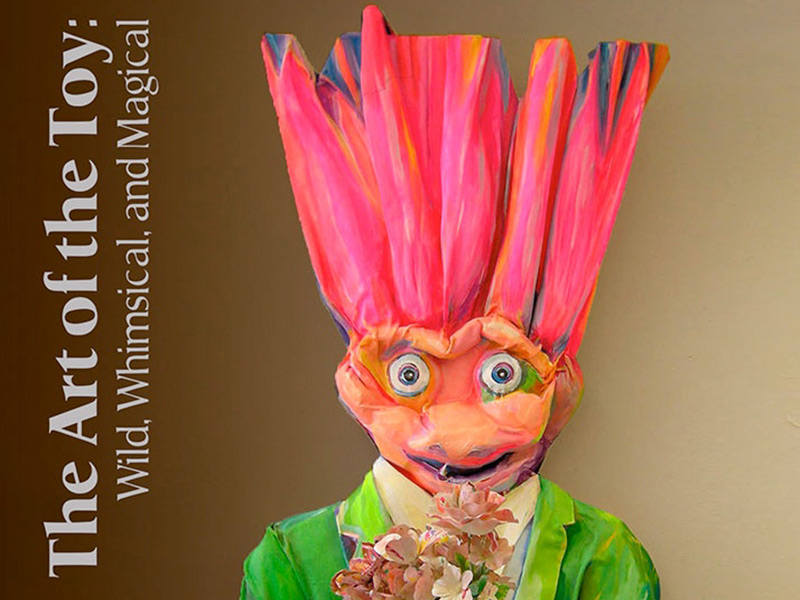