A Rising Tide Of Development For Vallejo’s Mare Island 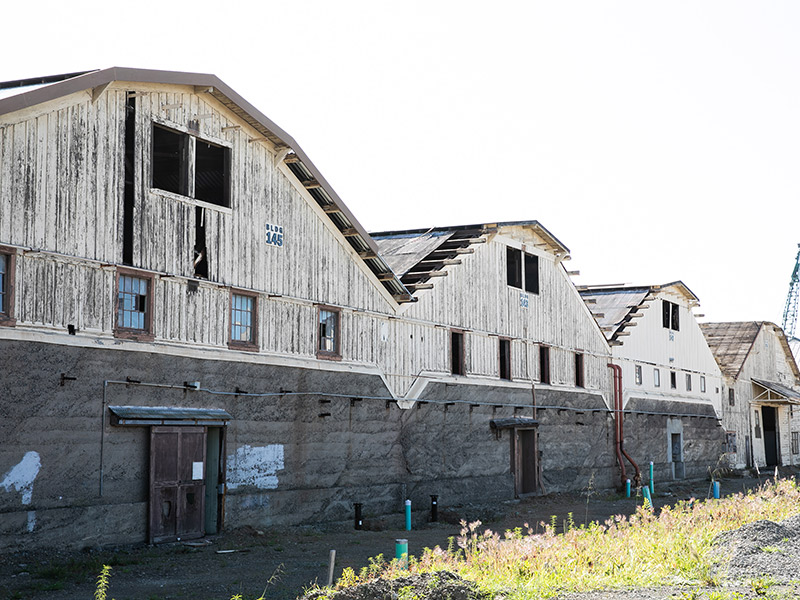 More than two decades after its closure as a robust Navy base, Mare Island’s ship may finally be coming in. The former shipyard is undergoing a renaissance with a tide of development that promises to put the island on the map as a destination spot, employment center and place to live. A new distillery is opening this month along the waterfront; and 58 more homes are in the pipeline as Bay Area residents flock to Vallejo to escape soaring housing costs.

Meanwhile, a modular home start-up called Factory OS is opening up in the island’s largest building. Those modular units could go a long way in providing jobs and affordable housing, said Ron Gerber, the city’s economic development manager. In short, the former shipyard has turned a corner, Lennar Mare Island Developer spokesman Ed Moser said. “There’s more cars, more people walking around and enjoying the area. The uptick in activity out there is palpable.”

Mare Island’s industrial waterfront, dotted with large cranes, dry docks and historic buildings, is bustling with activity. Construction crews are putting the final touches on the Cooke and Savage Distillery slated to open in May inside one of the historic Coal Sheds. That will add flavor to the industrial waterfront where the Mare Island Brewing Co. finished renovating a Coal Shed building, and is now brewing and welcoming visitors with private group tours and tastings. Two distilleries, plus plans for a winery and tasting room, are prompting some to call the waterfront the “Wet Mile.” Meanwhile, Lennar has expanded the waterfront promenade and put in new benches. As more people move into homes and apartments on the island, conditions may soon be right for retailers, grocers and restaurants to open their doors inside adapted shipyard buildings, Gerber said.

Vallejo has struggled in the aftermath of Mare Island’s 1996 base closure, the city’s bankruptcy, the state’s $60 million takeover of the school district, and the foreclosure crisis. But a combination of forces is now spelling promise and success. “Things have dramatically improved since the city exited bankruptcy,” said Realtor Johnny Walker, Solano Association of Realtors board president. “Everything is looking very up,” he added. With Bay Area’s median housing prices hovering around $900,000, Vallejo has drawn in more buyers. That, in turn, has lifted prices in a big way, Walker said. “To a lot of Vallejoans, it’s definitely not as affordable as it once was, but to folks who are accustomed to paying higher prices, Vallejo is more affordable,” he said. New Mare Island homes are selling in the low $800,000s and $900,000s while elsewhere in town prices are in the $400,000 to $500,000 neighborhood, he said. On the commercial and industrial front, Vallejo is unique in that it contains a wealth of undeveloped waterfront property parcels, and large tracts of empty land for residential, manufacturing and light industrial uses, Gerber said. Mare Island’s history is also a big draw for entrepreneurs looking for color, ambiance and a chance to operate in an area loaded with character.

“Mare Island’s time is here and it’s been transitioning that way for awhile,” Gerber said. “There’s a great realization that Vallejo is an exciting place to be. A lot of people are recognizing that in ways they haven’t before.” One of those people is Napa County wine entrepreneur Dave Phinney, who has long-term leases on seven buildings in the historic core. “The history of Mare Island is just really amazing. It’s a big piece of what drew him here,” said Savage & Cooke distillery general manager Lauren Blanchard. Two of the island’s oldest buildings will house the distillery, and plans for the five other buildings are still being evaluated.

Another piece of the Mare Island puzzle could soon fit. The city is now reviewing development proposals for a 157-acre city-owned parcel on the island’s north side, which is approved for 1.2 million square feet of commercial and industrial uses, Gerber said. Vallejo did not make Amazon’s short list for a facility on that parcel, but other ventures are sure to step up, he said. In prior years, numerous potential tenants have explored and then bowed out of building on the parcel. The area, visible from Highway 37, is populated with numerous dilapidated shipyard buildings the city is slowly demolishing. Gerber said the ideal project will be a good public, private venture that will bring jobs and revenue to city coffers. After a long uphill climb, Mare Island may be on its way. 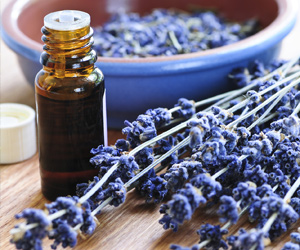 The Ancient Art Of Aromatherapy 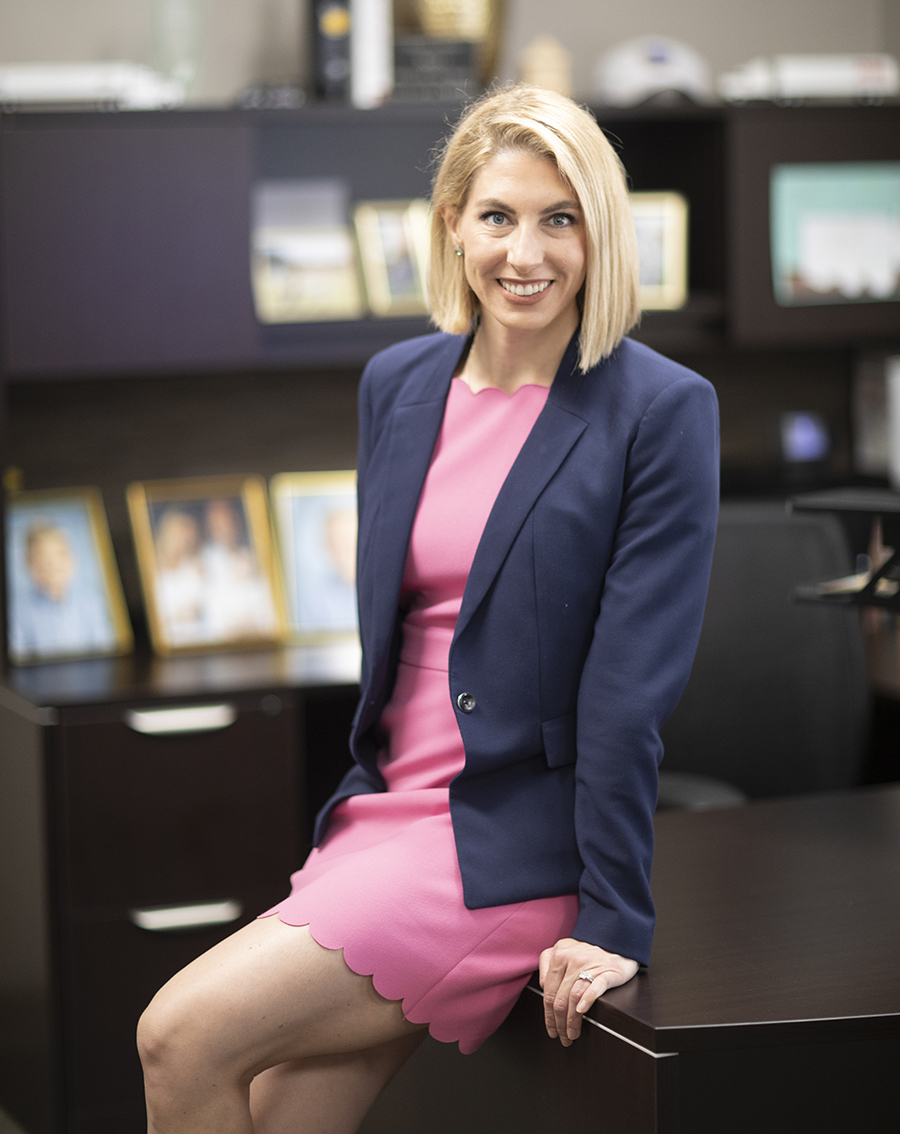 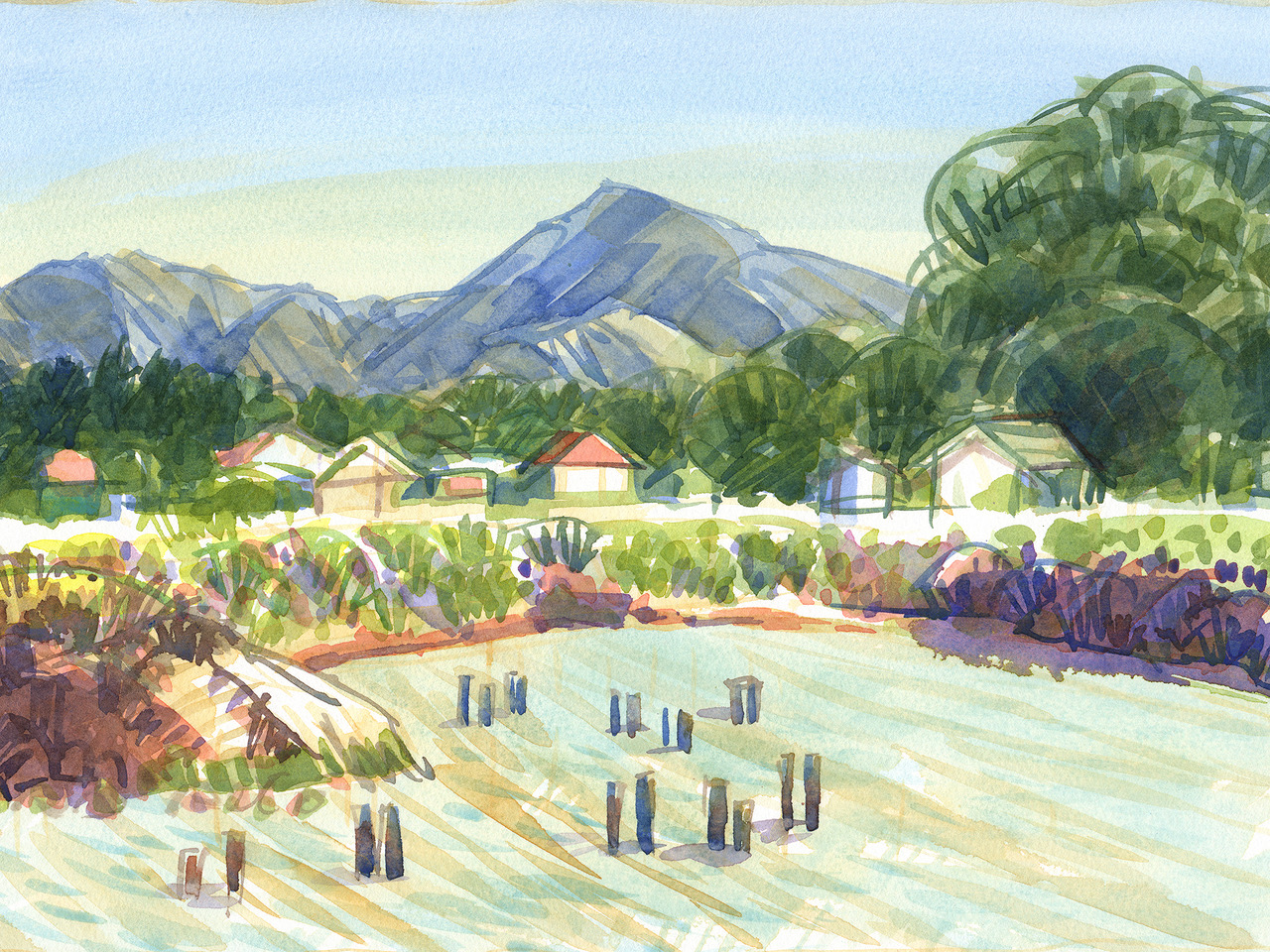