A Fresh Take On Good Food At Sailor Jack's 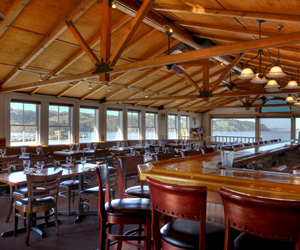 Coming up on its two year anniversary, Sailor Jack's, near the foot of First Street, already seems like it’s been here forever. The former Captain Blythers, renamed in tribute to author Jack London, who reportedly lived nearby and at one time was an oysterman (or pirate), today Sailor Jack's is a prime spot to have drinks after work, an enjoyable lunch, a casual rendezvous or a romantic dinner overlooking the Carquinez Straights. This place has an enviable problem in that the views of the Strait are so outstanding that many people ignore the cuisine, but apparently diners come back for more than the pretty scenery. This downtown Benicia restaurant has developed a thriving combo of clientele that includes local business people, politicians, friends out for a fun lunch, an after work scene, tourists from all over the Bay Area and even the occasional rock star having a cold pint at the bar.

The menu isn’t huge, but offers diners a sufficient selection of established dining choices. For starters the well-presented creamy mushroom soup is very tasty, as is the big bowl of hearty clam chowder with plenty of clams and potatoes. Seafood crab fritters are intriguing, particularly with the sesame and wasabi dip, however the peppery calamari and “Trio of crudo” are better picks. The “crudos” include tuna sashimi, bay scallop ceviche and a bite of salmon poki

Sailor Jack's serves up a respectable Oysters Rockefeller (an old standby) but the real find is the large assortment of fresh oysters available every day. Oysters such as Hog Island Sweetwater, Steamboat, Malpeque and Hama Hama by the half or full dozen are a delight. (Go ahead, have a dozen or two, you’ll thank me).  Enjoying fresh oysters while looking at the water through the large bay windows puts the sailor in Sailor Jack's, sans the salt spray and calloused hands. The view is simply dazzling.

Not surprisingly considering the fisherman motif and waterfront panorama, the fresh fish dishes are a standout at Sailor Jack's. You never know what the catch of the day might be, but can trust that Chef Maynard Oestreich knows how to prepare it. Regular fish items like the fillet of sole with caper butter sauce, seasonal salmon dishes and even the traditional fish and chips in a dark beer batter leave people smiling. Non-fish entrees include winners such as the Niman Ranch 10 oz. bone-in pork chop, a 16 oz. ribeye, and even hearty coq au vin.

For pastas I’d recommend the orecchiette pasta with Little Neck clams, an excellent, dense East Coast style white sauce and pasta dish. Jack's seafood gumbo, available for lunch and sometimes for dinner is like a slice of Baton Rouge with rich hunks of fish, seafood and spicy Andouille sausage in a succulent sauce. Not mushy or thin, this gumbo offers just the right blend of thickness and heat.

Sailor Jack's has an ample, reasonably priced wine list with a good mix of California and international offerings.  Fine draft beers on tap too. Besides the downstairs dining room and upstairs bar/seating area, the dog-friendly patio is a great spot to have a drink and watch the tide roll in. Jack London would approve of Sailor Jack's. 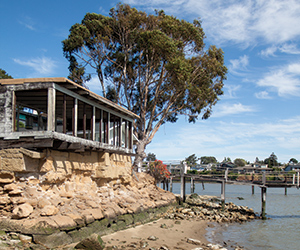 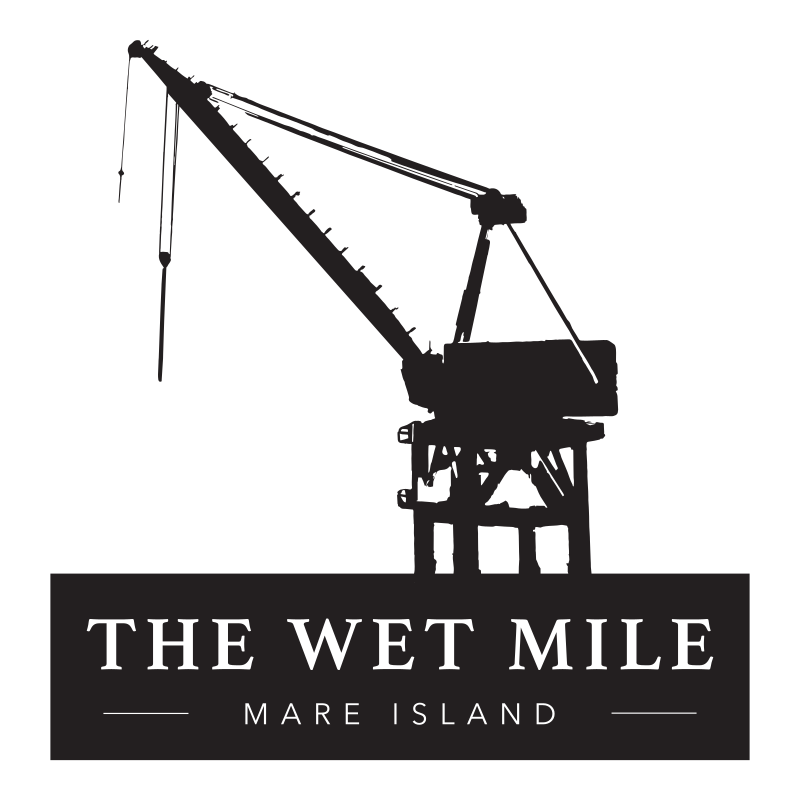 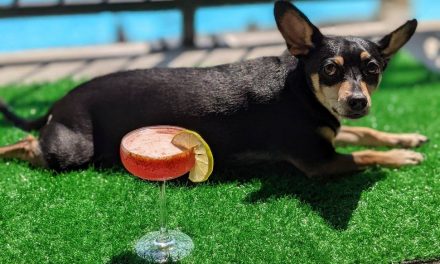