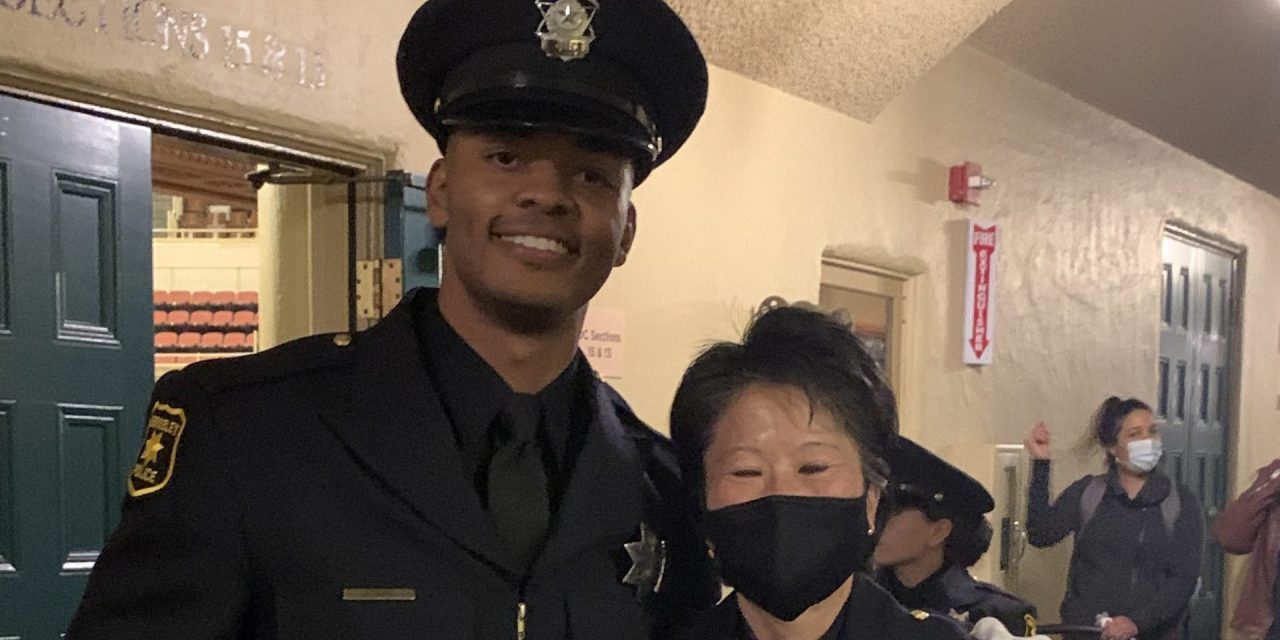 “The Best Way to find yourself is to lose yourself in the service of others.” Mahatma Gandhi

Remember when you first imagined your vision for your life?

High school days were clouded with juggling daily assignments and a mountain of never-ending tasks. Fast forward to your high school graduation. What was your decision about your life after graduation? Did you follow what you said you wanted to do when you were in elementary, middle, or high school? Or did you completely forget about what you wanted because you felt it was impossible, would take too long, or you simply didn’t know what step to take first? Sometimes we dream about what we want to do, and the reality of what it takes to achieve that goal becomes overwhelming. That is when we need to make a list of what we want and take steps daily towards attaining our goal.

Dreams were lost and born during the pandemic shutdown. The workforce took a hit. Education, health care, and policing faced unimaginable challenges, causing many to leave the professions. While many chose retirement or a different career path, some still decided to stick to their career of choice. At the same time, organizational leaders and policymakers sought ways to do things better, such as creating transparency for the public they serve and hiring and maintaining professionals across various fields.

Police departments across the nation began looking at ways to create transparency in policing and to make efforts to connect with citizens. For example, the Berkeley California Police Department has developed the Berkeley Police Transparency Hub, an interactive data tool used to track all interactions that officers have with citizens. In addition, the department has community liaisons to cover their service areas, providing another layer of communication for citizens. Benicia’s John Lewis III, hired by the Berkeley Police Department, recalls his desire to become a police officer early in his life.

John Lewis III is a Benicia High School graduate of the class of 2014.

He recalls his first interaction with law enforcement while in elementary school, stating, “In 5th grade, I was involved in the DARE (Drug Awareness Resistance Education) program. It was the first interaction I had with a police officer.” Lewis stated, ” I thought it was a cool job to have people call on you, and you can be there to help them.”

Lewis graduated from California Lutheran University in Thousand Oaks in 2018, majoring in Criminal Justice and Criminology. Lewis shared that even though his high school experience wasn’t the best, the experience still added to the person he is today. Lewis stated, “As I look back, I didn’t have the greatest high school experience socially; however, I don’t think I’d change anything because not having the best experience helped humble me and has shaped me into the exact person I’ve strived to be.”

Lewis expressed his gratitude to his parents for their constant support, and for offering their different pathways to success by example. His mother holds an MBA and has worked as an executive for over 30 years. His father went straight into the workforce at the age of 18. Lewis stated, “They both instilled a drive in me to succeed in any field of work I chose because they bolstered my confidence when I went through adversity.”

Lewis spends his free time working out six to seven times per week.

He has transformed part of his garage into a gym that he built during the quarantine. Lewis also takes care of his mental and physical health by taking his camping trailer out for an occasional getaway. While Lewis thoroughly enjoys his career in law enforcement, when asked what his second career choice might be, he stated, “My second career choice would have been as a professional athlete, but there were few offers.  Perhaps I might have chosen to be a firefighter, so I could still help others.”

The law enforcement profession has been at the forefront of discussions in terms of policy and change.

In addition, there are more conversations to address mental health concerns and the best ways to leverage community resources and include access to mental health professionals. Lewis shared how he manages his success and self-encouragement for his profession, stating, “Law enforcement can be a thankless job. You have to develop a thick skin and understand our purpose of serving is much more important than gratitude. Everyone wants to judge what we do, but very few are willing to put on a bulletproof vest, and put their life on the line for people that may never tell you thank you. I want to do my part and make a difference as an officer did for me at age 11. There is the satisfaction of knowing I’m always making a difference in the community by keeping it safe, even when no one realizes it.” 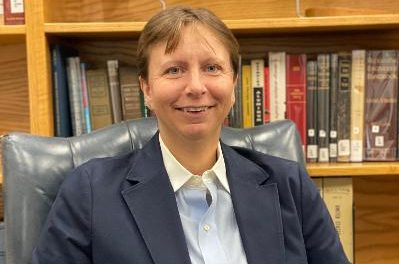 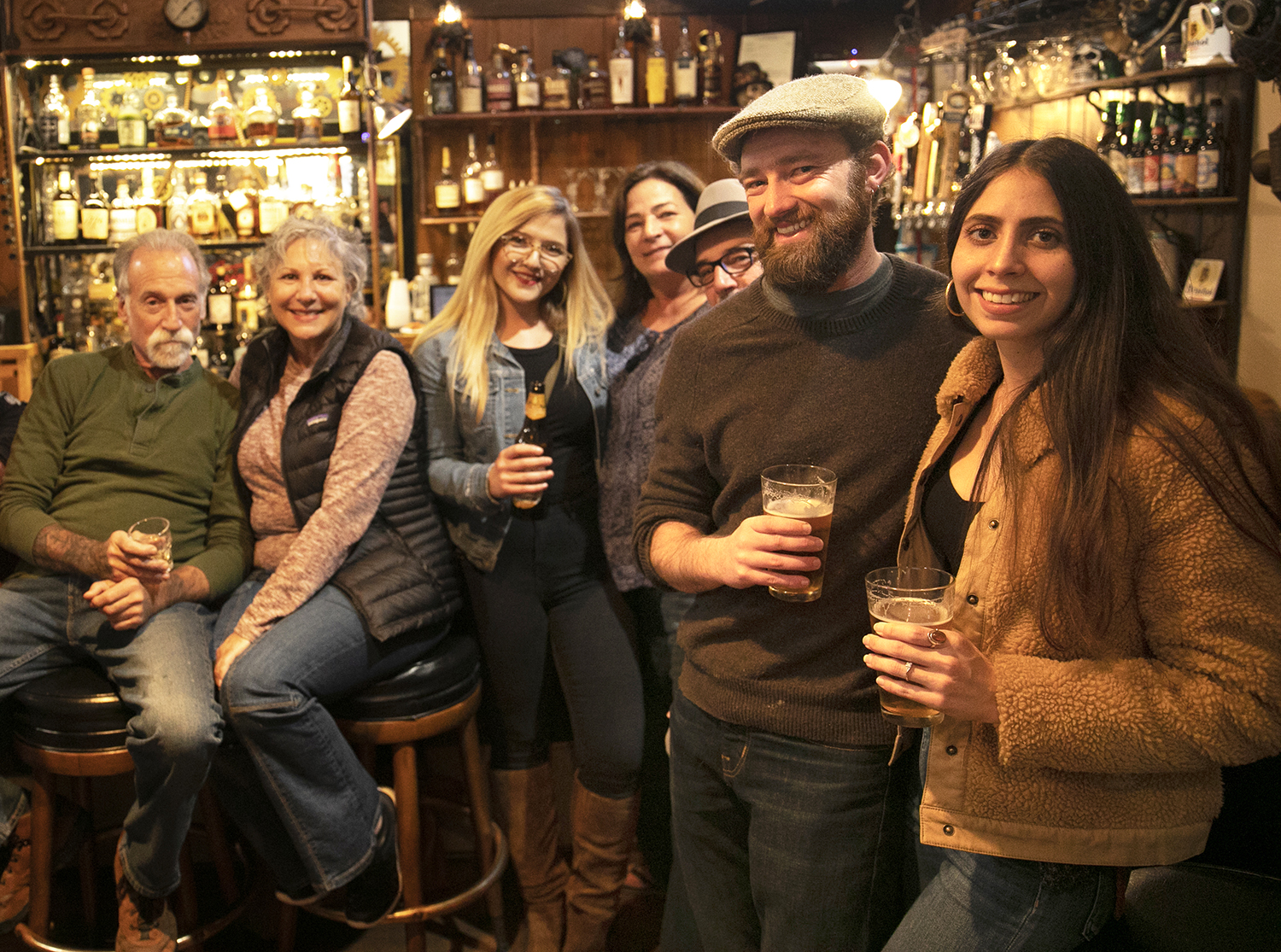 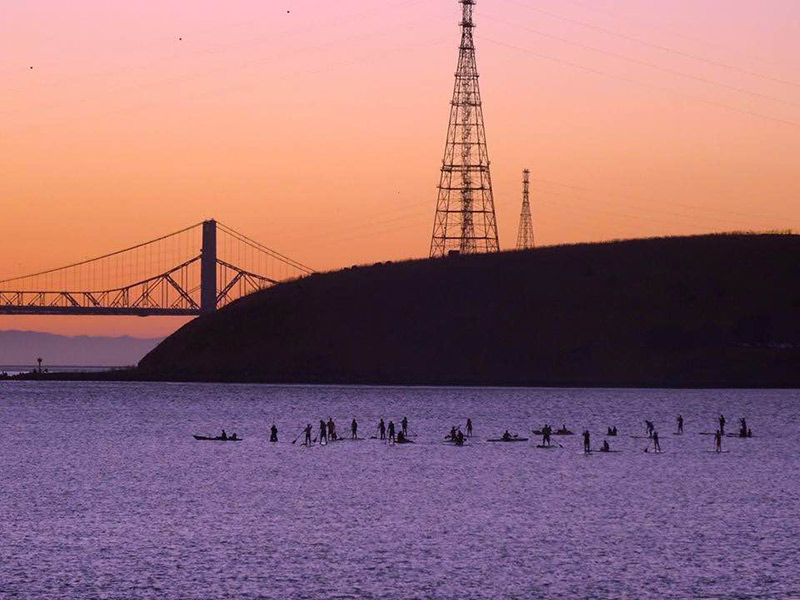 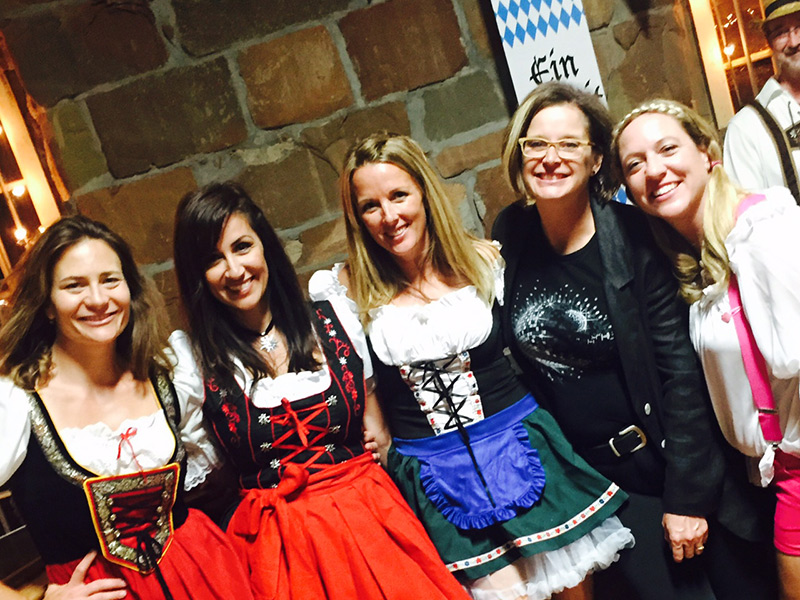